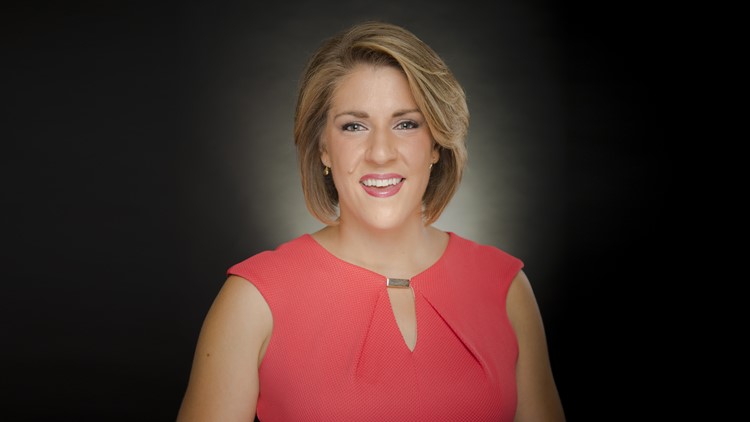 Becca Habegger is a reporter at ABC10 in Sacramento, Calif., specializing in general assignment reporting.

Her news coverage has ranged from deadly wildfires and the roll-out of the legal cannabis industry in California to the 2012 presidential election in Iowa and K-12 education topics.

Becca is a Minnesota native, who graduated from the University of Missouri School of Journalism with a major in Broadcast Journalism and a minor in Sociology. Her first job had her reporting for KWWL-TV in eastern Iowa.

When she's not telling stories on TV and online, Becca can be found exploring the Sacramento area on foot or by bike, with her partner Frank and their dog. She loves volunteering with local non-profit Women's Empowerment and getting involved in her community through the Junior League of Sacramento. She's also happy to be near her extended family in the Bay Area.