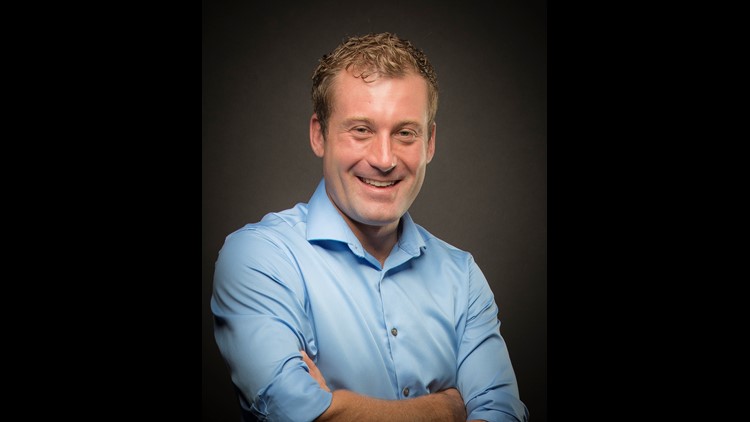 John Bartell is a reporter for ABC10 in Sacramento, Calif., specializing in general assignment reporting for the ABC10 Originals team.

John joined ABC10 in March of 2016. You can find him pounding the pavement covering all types of news. He grew up in northeastern Oregon, but home is wherever the news takes him.

John’s career in news began in 2008 at KDRV Channel 12 News in Medford, Oregon. He ran studio cameras and the live truck for a year. His hard work and good guidance landed him a spot in front of the camera, hosting a weekly outdoor lifestyle segment called "Fish On!" Reporting came shortly after.

John's next move was to Blue Ridge Cable in Milford, Pennsylvania in 2011. He spent two years covering news in the Pocono Mountains. Natural gas issues and outdoor reporting became his specialty. John was nominated for a Mid-Atlantic Emmy in 2012 for a feature piece on "Amphibian Migration."

South Texas called John's name in April 2013 when KRGV Channel 5 News hired him as a general assignment reporter. In his first year, John was awarded an Emmy and Regional Edward R. Murrow award for an investigative piece on corruption in the Progreso Police Department. The Associated Press named John “Best Reporter” in Texas in 2013 and “Best Reporter” in a his regional market three years in a row.

John likes to call himself "The Reporter for the Common Man." He takes pride in breaking down complicated topics or issues and making it easy to understand. You will often find him getting dirty or getting answers from those who bend the rules and take advantage of people.