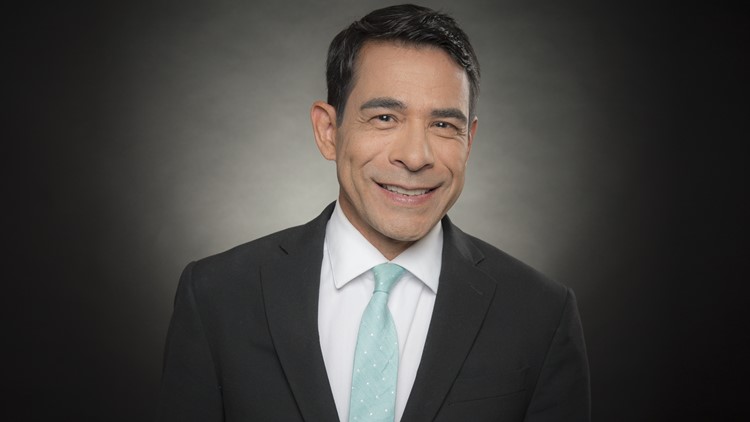 Kurt Rivera is an anchor/reporter at ABC10 in Sacramento, Calif., specializing in news in the Stockton and Modesto region.

Kurt Rivera, an award-winning journalist with more than three decades of experience, joined the ABC10 team in November 2016. He is based in the ABC10 Stockton bureau.

Kurt was born and raised in Stockton where he attended school at Colonial Heights Elementary and Lincoln High School. From there he went to San Joaquin College and San Francisco State University.

In his career as an anchor and reporter, Kurt has worked in Palm Springs, Bakersfield, Chicago and Detroit. Along the way his work has been recognized with several regional EMMY and Edward R. Murrow Awards. He received a national Edward R. Murrow award in 2006 for his work looking at the growing methamphetamine epidemic. He was also awarded the Associated Press Chris Harris Reporter of the Year award and is an EMMY Silver Circle inductee.