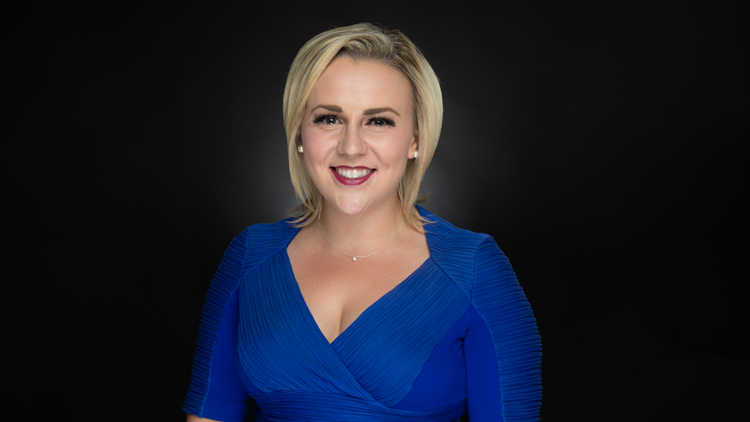 Lena Howland is a reporter at ABC10 in Sacramento, Calif., specializing in general assignment reporting.

Lena, an Emmy nominated journalist, joined the ABC10 News team in July 2018. She is a bureau reporter living in Tracy, focusing on covering everything in Tracy, Modesto, and Manteca.

From the Denver Broncos to the Rocky Mountains and Pueblo Chile, Lena loves all things related to Colorado as she was born and raised in beautiful Colorado Springs, Colo.

Before her time at ABC10, she spent a little more than four years reporting for KOAA, the NBC affiliate in Colorado Springs and Pueblo, Colo. She was well known in her hometown community for covering issues on the education beat, such as a teachers strike in May of 2018 which shut down Pueblo City Schools for an entire week. She helped cover the Planned Parenthood shooting and followed the accused shooter to court. She has tracked a number of devastating wildfires, floods and hail storms that shook the community.

Lena earned her Journalism degree from Colorado State University in Fort Collins. While at CSU, she anchored, reported and produced newscasts for CTV News, the campus television station. She was an active member in Greek life as well as Campus Corps, where she mentored at-risk youth in the Northern Colorado region. As a student, she held six different internships across the country in the media industry.

She is excited to be working in California and enjoying all of the wonderful things the Golden State has to offer. Outside of work, you’re likely to find Lena checking out the latest local restaurants, catching up on movies, exploring Northern California wine country or visiting family near the bay area.