Madison has a passion for storytelling and investigative journalism. She dreamed of becoming a journalist at a young age.

Madison joined ABC10 in March 2018 as the Weekend Evening Host and Multi-Skilled Journalist and is extremely thrilled to call Northern California home, again.

Her career started at KRCR in Redding in 2014 after she graduated from Chapman University with a degree in broadcast journalism. After her time at KRCR, Madison spent two years reporting and anchoring at WBIR 10 News in Knoxville, Tennessee. Not only did she quickly learn how to sing “Rocky Top,” she enjoyed all the beauty East Tennessee had to offer. During her time at WBIR, she covered breaking news stories such as the wildfires in Gatlinburg and also focused her coverage on problems in the community like the opioid epidemic.

Madison has a passion for storytelling and investigative journalism. She dreamed of becoming a journalist at a young age. She was captivated by the stories and the activism lead by local television stations and quite honestly thought local TV was magical. Madison believes the job of a journalist is important to not only be a voice for those with stories to tell, but also be a friend to those who need it most.

Madison is from Seattle and is a die-hard Seahawks and Starbucks fan.

She has many interests outside of the newsroom that include finding the best coffee shops, taking her dog Filson on walks around Sacramento and cheering on the Seahawks during football season. 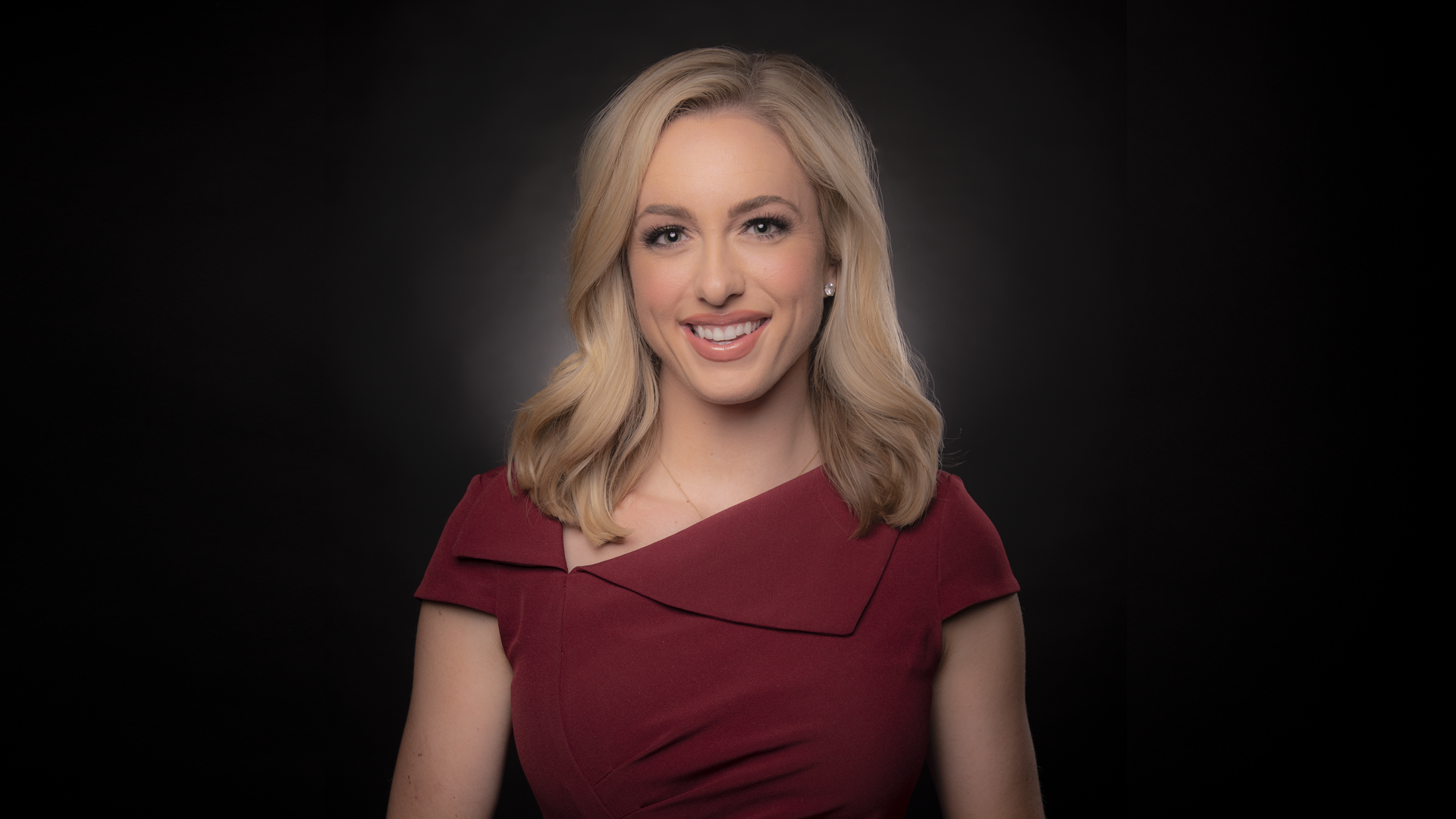