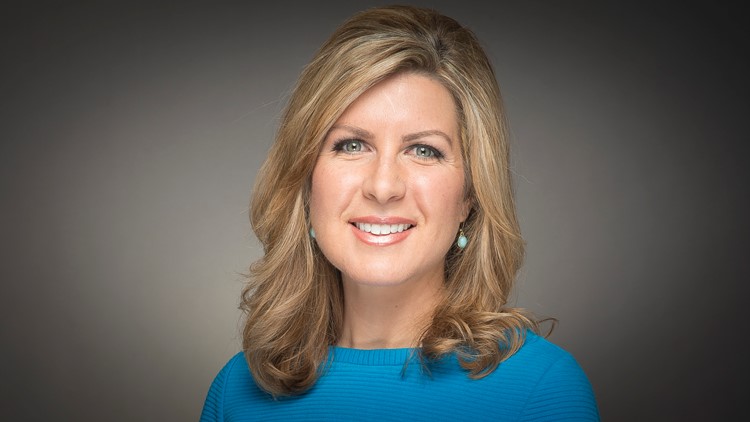 Monica Woods is the chief meteorologist at ABC10 in Sacramento, Calif., specializing in weather.

You can see Monica on the 5 p.m., 6 p.m. and 11 p.m. newscasts and she can also be heard giving the latest weather weekday mornings on Modesto's KAT Country 103.

Prior to joining ABC10, Monica was with ABC10's sister station, WXIA-TV in Atlanta. There she was the morning and noon meteorologist. Before that, she worked as the weeknight meteorologist at KTXL-TV and morning weather personality for KRXQ-FM in Sacramento.

She got her start in broadcast meteorology at WKAG-TV in Hopkinsville, Kentucky, where she was the weeknight weathercaster.

Monica Woods is a member of the National Weather Association and holds the NWA Seal of Approval. She is a former president of the local chapter of the American Meteorology Society, which is comprised of current and former area weather professionals.

Monica serves on the board for Solar Cookers International, a non-profit organization that spreads solar cooking awareness and skills worldwide. She also served a term as president of Big Brothers/Big Sisters of Greater Sacramento, and sat on the organization's Board of Directors for three years. She was also a weekly volunteer at the Sacramento office of the National Weather Service, where she helped compile statistical data for new forecasting areas.

Monica's interests include running, swimming and spending time with her family. Monica and her husband, Walt, have three children, Abby, Kelly and Joseph.