While the flick was not actually filmed in the area, Yuba County is the namesake of the movie starring Allison Janney, Mila Kunis, and Awkwafina, just to name a few. 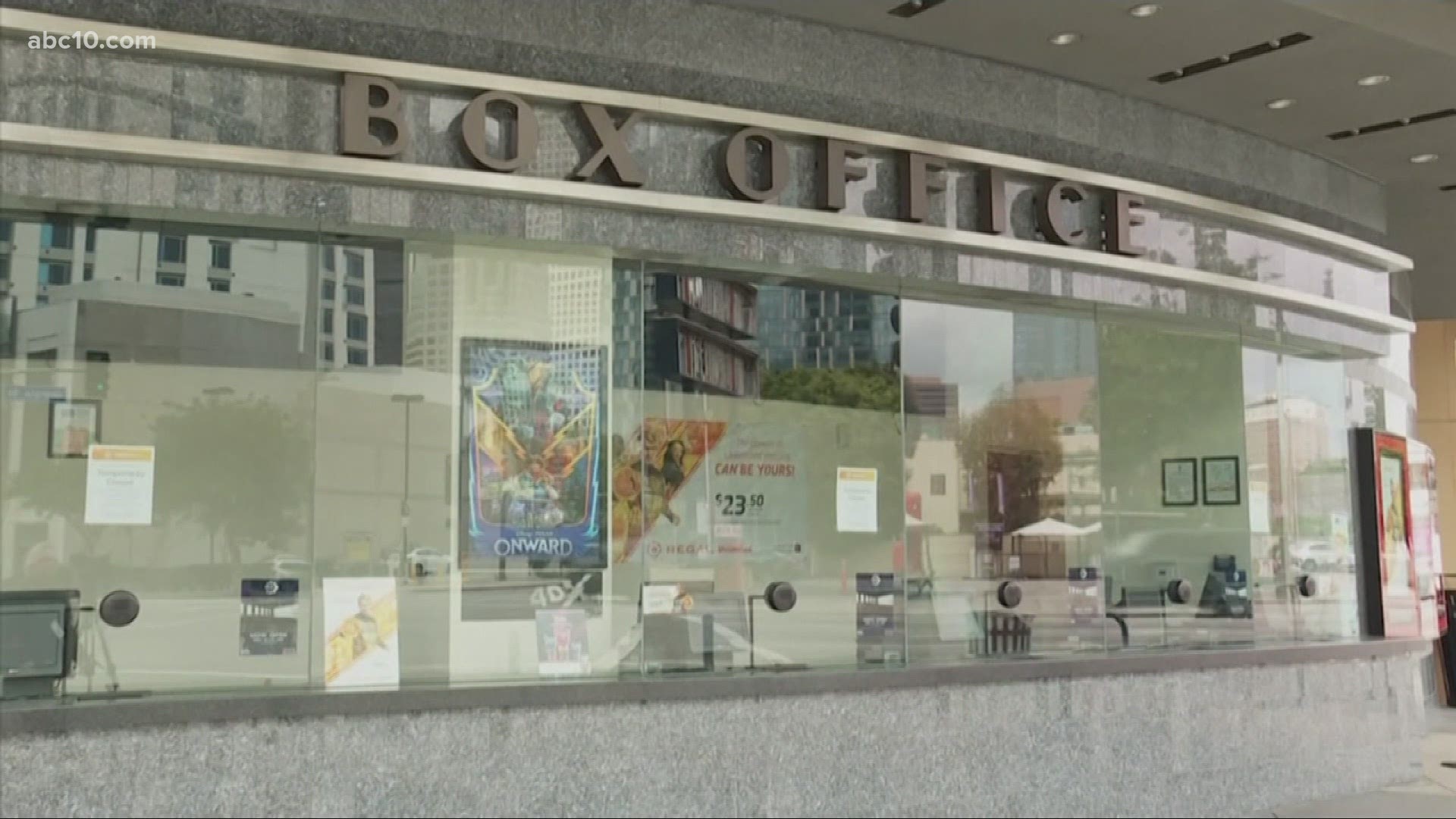 No, that's not just a clickbait headline. It's the title of a new movie set to be released next month by MGM, and it's already garnering some buzz from locals who are excited to see their region highlighted on the big screen.

Starring a number of well-known stars like Allison Janney, Mila Kunis, and Awkwafina, Breaking News in Yuba County will put the spotlight on the small, local California county.

Unfortunately, the title is pretty much the only real-world connection to actual Yuba County. The movie was not filmed in the area, but rather in parts of Mississippi.

Warning: Swearing is used in the following movie trailer

Yuba County officially reached out to Breaking News in Yuba County writer Amanda Idoko, according to a Facebook post. Idoko said the area was the inspiration.

"I have a friend from Yuba and I’ve always loved the sound of the name," Idoko said.

The movie, which is set to premiere on digital and in select theaters on February 12, follows Sue Buttons (Allison Janney), an underappreciated suburban wife, who gets a taste of being a local celebrity as she embarks on a search to find her missing husband.

According to an official synopsis, she quickly finds herself in over her head, dodging cops, criminals and local reporters all aiming to uncover the truth. After being overlooked for so long, Sue goes to exaggerated lengths to prolong her “15 minutes of fame” and keep the truth from coming out.

Businesses on R Street in Sacramento saw a slice of normalcy with slow but steady foot traffic as the county lifts some COVID-19 pandemic restrictions.