It's a bold idea: Ticketmaster wants to use smart phones to verify whether customers have been vaccinated or tested for coronavirus. 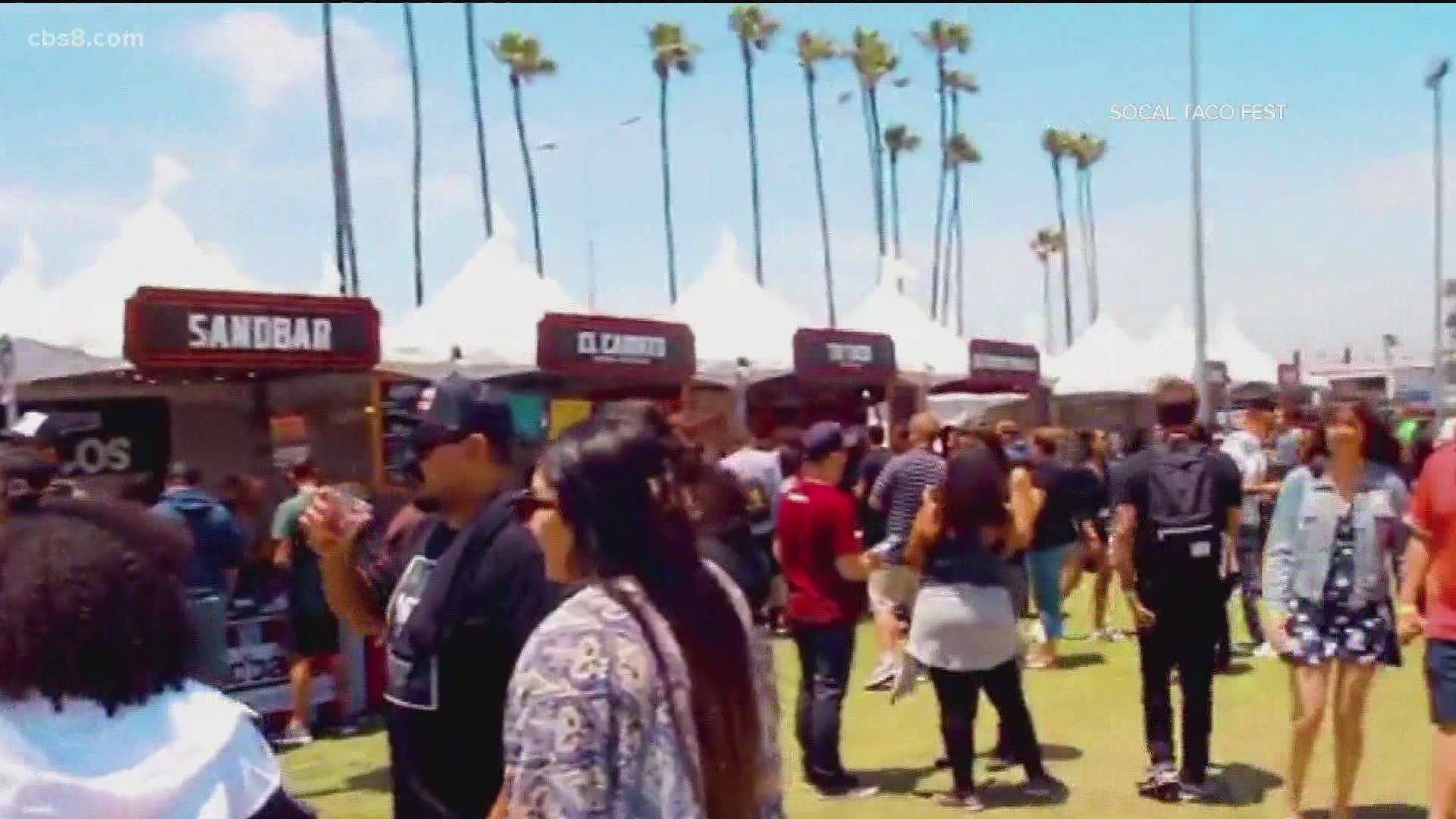 SAN DIEGO — Like many in the industry, festival producer Mike Kociela felt like he was riding high going into 2020. However, the pandemic lockdowns in march brought him to a new low.

“This was going to be our banner year. I’ve been self- employed with my production company for 26 years and this is the first year we have made zero dollars,” said Kociela, founder of the San Diego-based Westward Entertainment.

After months of lobbying the state for some sense of guidance, most live events remain virtual across California. But the industry is preparing for a return, possibly with the help of Ticketmaster.

“It’s going to take somebody with that level to push something like that through, “said Kociela.

Ticketmaster wants to use smart phones to verify whether customers have been vaccinated or tested for coronavirus.

According to Billboard, customers would need to provide proof of a negative result within 72 hours prior to concert dates. It would ultimately be up to local health authorities to come up with the length of coverage for any test.

“I think what Ticketmaster does well is get the narrative out there,” said said Fisher.

Rather than a vaccine verification system, he'd like to see more venues using a timed-entry method where groups of people are allowed in at specific times.

“It spaces out the ability for people to enter into an event,” he said.

Then again, they say they'll take anything that can help the get the show started again.

“Right now we have zero routes back to work so if this is what gets us there it would be fantastic,” Kociela said.