Co-founder of SXSW says he is devastated by festival's cancellation 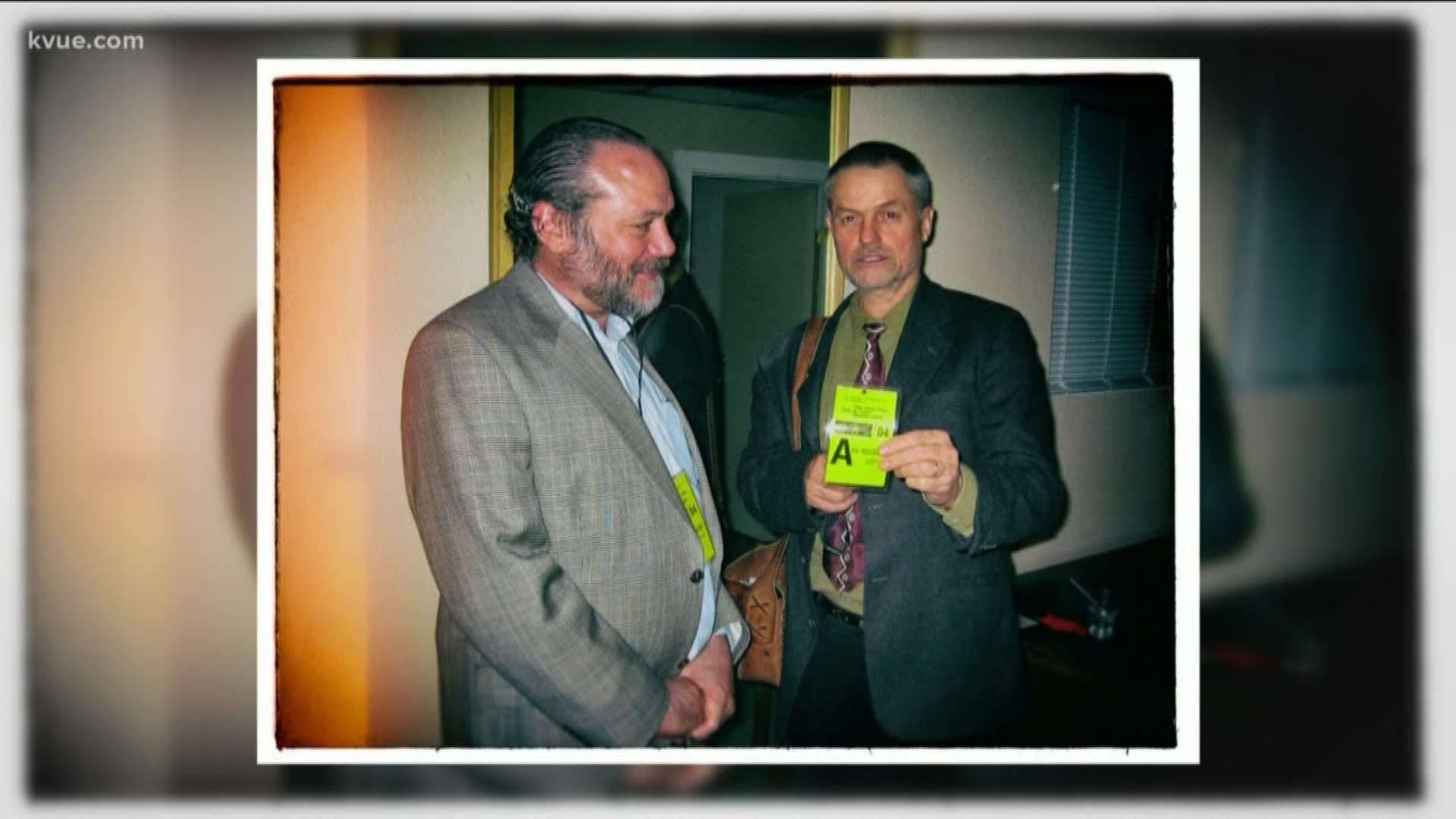 AUSTIN, Texas — Louis Black found out South by Southwest was canceled like most of Austin: through a press conference held by the City of Austin.

Black is one of the four founding members of the SXSW festival. He said, around the same time that city and health authorities were telling the press why they were canceling the festival he co-founded, he was busy doing the opposite.

"I was literally emailing people in Europe, 'Oh, no, it's not going to get canceled,'" Black said.

It wasn't until someone walked into his office and told him about the news conference that Black learned about the festival's fate.

"I was devastated. I mean, it hurt. I love South By," Black said.

He feels worse for the people affected.

"I'm hurting, I'm hurting for the South By staff. I'm hurting for all of you who are negatively impacted. There are people who depend on this, clubs and businesses, that carry them through the year. So it's going, the consequences are going to be ongoing and for a long time," said Black.

Black is no longer involved in the day-to-day operations of the festival. And he's glad about that because there's a tough road ahead.

"I'm kind of grateful that I'm not there because this has got to be the most agonizing, horrible period. They laid off a ton of people today. They're really smart people. They really passionately care. My heart goes out to them. I don't know what they're going to do. There are options. There are always options. But it's got a lot of painful decisions to be made," Black said.

But what Black is not worried about is the integrity of the festival. That's not going away.

SXSW says 2020 registrants can defer for up to three years

SXSW lays off a third of its employees after 2020 cancellation

"When we were young, I graduated in film at UT and we would go have dinner together and then we would go watch movies to like midnight," he said. "And then we'd go to the clubs until 2 and then we'll go to Antone's because Clifford's always went late and then we'd go write. And that's what South By is. Movies and music and creativity. And it's just what we've always done as long as we lived in Austin. But we put South By does it brings everybody together and brings the world to town."

Black co-founded the festival in 1987 along with Nick Barbaro, Roland Swenson and Louis Meyers.