Let's talk comics! KGW reviews comics and you should join us

Once a week, KGW reporter Destiny Johnson hangs up her investigative hat and dons her proverbial cape and gets nerdy. You should join her! 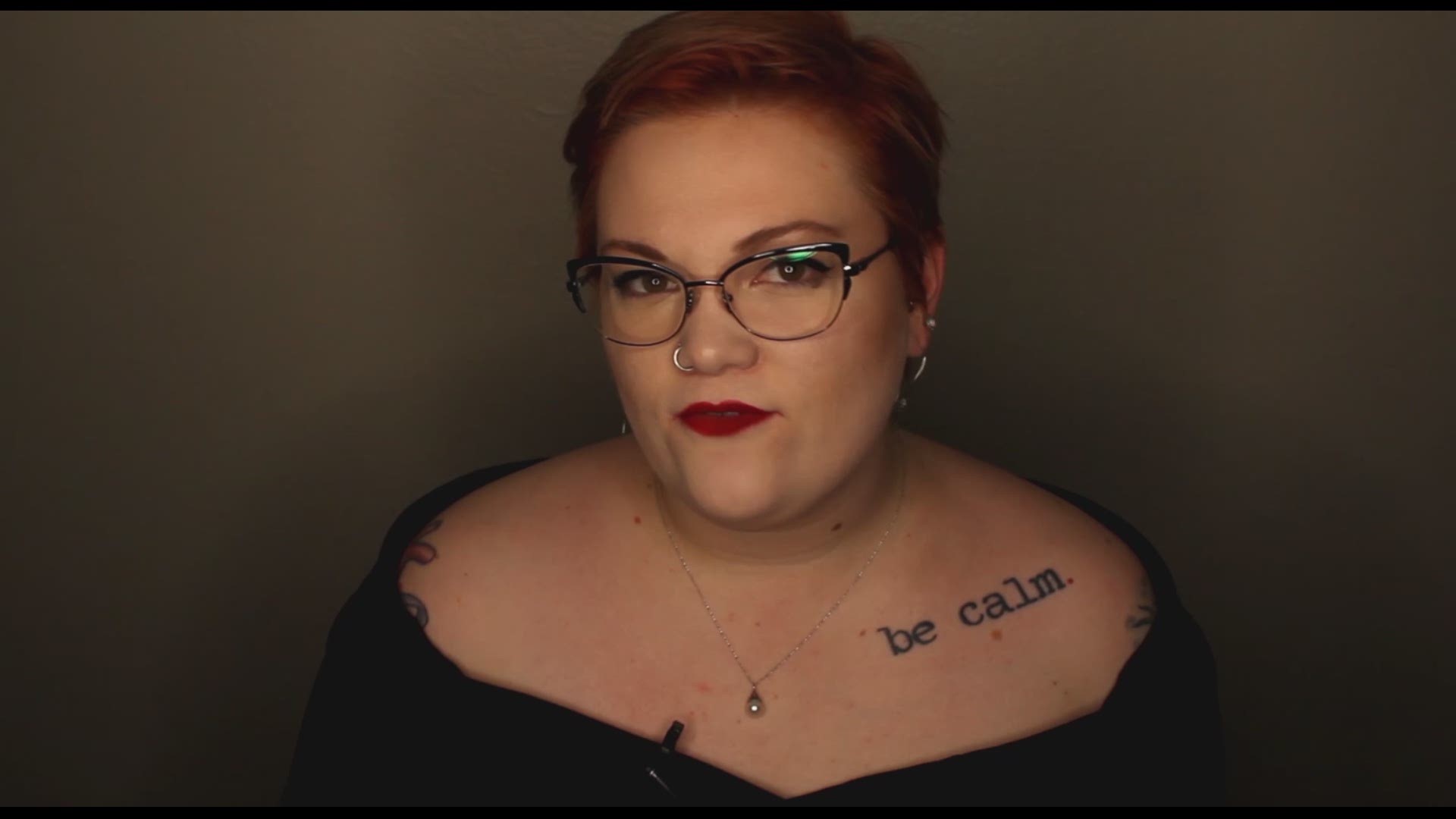 Or maybe you're visiting for the first time, if so, hey! Welcome! Are you ready to talk some nerd stuff?

Investigative digital reporter Destiny Johnson is a "novice" comic book junkie who makes videos once a week reviewing comics she picked up at her local store, Floating World Comics.

The best part about comics is the community, so we're trying to spread the nerd love.

If you want to suggest something to her (which she would totally love) you can reach her on Twitter @hello_destiny or at djohnson3@kgw.com. Tell her why you love the comic, and if she can get a hold of it reasonably, she'll give it a go!