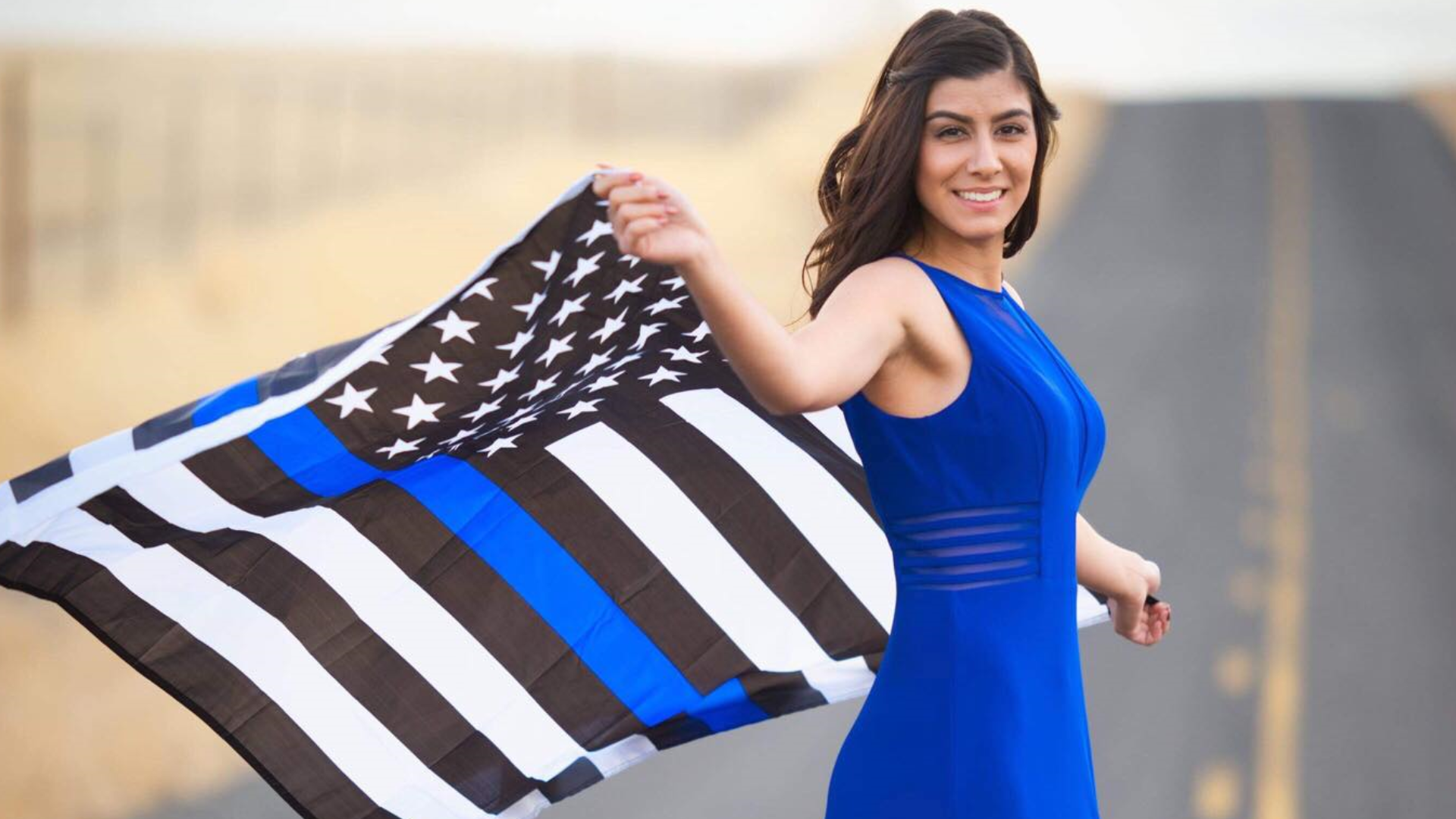 COLUSA, Calif. — Some 600 people turned out for "A Night for Natalie," a concert and fundraiser in memory of fallen Davis police officer Natalie Corona.

Corona was shot and killed in January in the line of duty. Since then, her family and supporters have established the Natalie Corona Memorial Fund.

“The goal is to raise enough money where we can keep Natalie’s name alive for years to come and keep her legacy moving forward so that she’s not forgotten," her dad, Merced Corona, told ABC10 at the event.

He said money in the memorial fund will sponsor scholarships, charity donations and improvements to Corona’s Colusa County home.

“We instilled that in Natalie, that education was important. She had felt that she had reached all her goals at 22. She had gone through the Police Academy, she’d gotten hired, but she still was planning on continuing to Sac State and to further her education there, so we want to do things that are going to help the students out, help the youth out," Merced Corona said, "especially those going into law enforcement.

Corona said he's grateful for all the support from the community, "not only just for Natalie but for all officers that are killed in the line of duty. I think that it’s important to not forget those people that paid the ultimate sacrifice.”

He said this will be the last official organized event in his daughter's memory.

Family friend Steve Pierce attended Thursday's concert. He first met Corona several years ago, after he retired from the Davis Police Department and was teaching at Natalie’s college. He said she was an impressive student.

“She not only stood out physically because she was six feet tall, but she stood out in every way: her personality, her academic ability," Pierce said. "She just drew people to her. You know, she was so determined, so driven, very smart, just a great human being.”

He says Natalie’s tragic and high-profile death does not define her life—or her legacy.

“You know, she was so much more than that one moment. Certainly, it was significant, but, you know, she was a wonderful human being. She cared deeply about her family. She cared deeply about her community," Pierce said. "She, for as long as the family could remember, wanted to be in policing. Ultimately, she achieved that goal, and I think they want her to be remembered that way.”

He said Corona died doing a job she loved and she’ll forever live on in the lives she touched.