The City of Sacramento and local organizations are crediting youth pop up events for the lack of fighting at the Arden Fair Mall in 2019. 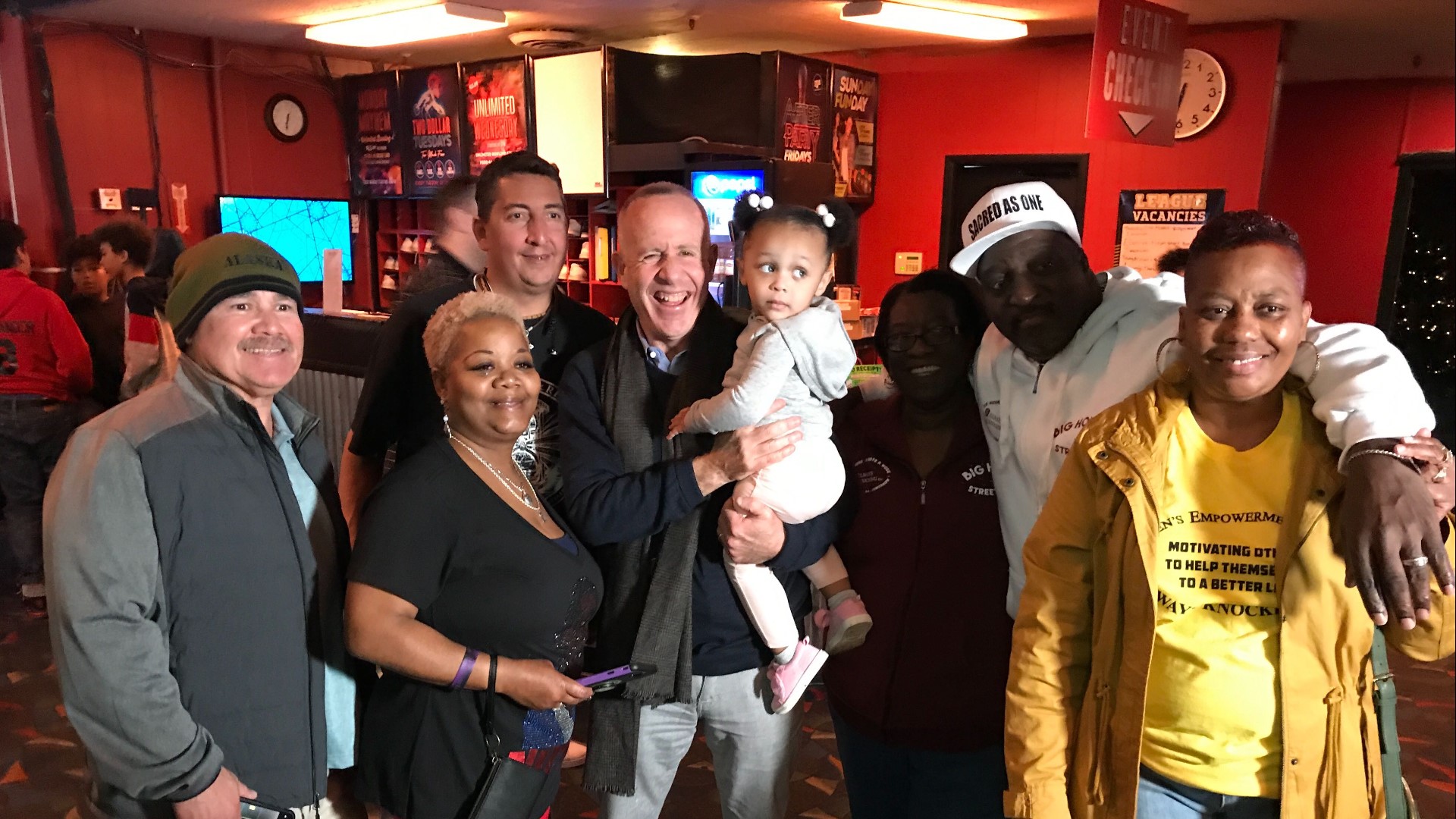 SACRAMENTO, Calif. — Teenagers brawling at the Arden Fair Mall seemed like an all too common story before, but the City of Sacramento is crediting youth pop-up events for preventing those fights again in 2019.

There appears to be a national trend, with mall fights happening this week in Northern California, Ohio, and Connecticut. Some of these fights involved hundreds of teenagers and led to arrests.

“Kids need something to do positive," said Tanya Van-Garret with 21 Reasons. "To keep them out of trouble, keep them safe - a safe environment."

In Sacramento, a city partnership with the Sierra Health Foundation and other local organizations expanded current youth pop-up events from Dec. 26 to Dec. 30. Originally, the events were held only on Friday and Saturday nights.

The events began as a reaction to fights that broke out at Arden Fair Mall, usually around the day or days after Christmas. The idea was to create events for the area's youth, essentially giving them a place to go with activities.

Since then, city leaders have invested more than $1.5 million into the pop-up programs. 23 community groups now host the free events through city grants.

The pop-ups have been well-received. During a two-month trial in February and March, they attracted more than 3,600 teens.

These pop-up events aren't not just fun and games, either. Some events also give teens a chance to make some money. They can get a stipend for helping out and organizing the events.

At least 100 teenagers have received jobs through the teen youth pop-up program over the last 10 months.

It can "get them in a position to earn their own dollar and know what that means," said Mervin Brookins, one of the founders of Brother to Brother. "Not only that, (it can) give them a little bit of financial literacy."

Before the pop up events, teenagers would go back to the mall that they once were kicked out for fighting, said Barry Accius, with Voice of the Youth.

"I saw some negativity on some individuals that say, 'What do we do? We give these kids who act up bad some money?' Well, yeah! You know what I mean? We are! Because... a person who's able to earn and create their own lane will start being better citizens," said Accius.

Sacramento's Mayor Darrell Steinberg says these youth pop-ups have been such a success that he wants city leaders to fund the program permanently.