Whether you're a history buff or a lover of kebabs, the Assyrian Festival in Turlock will have something too satisfy your appetite. 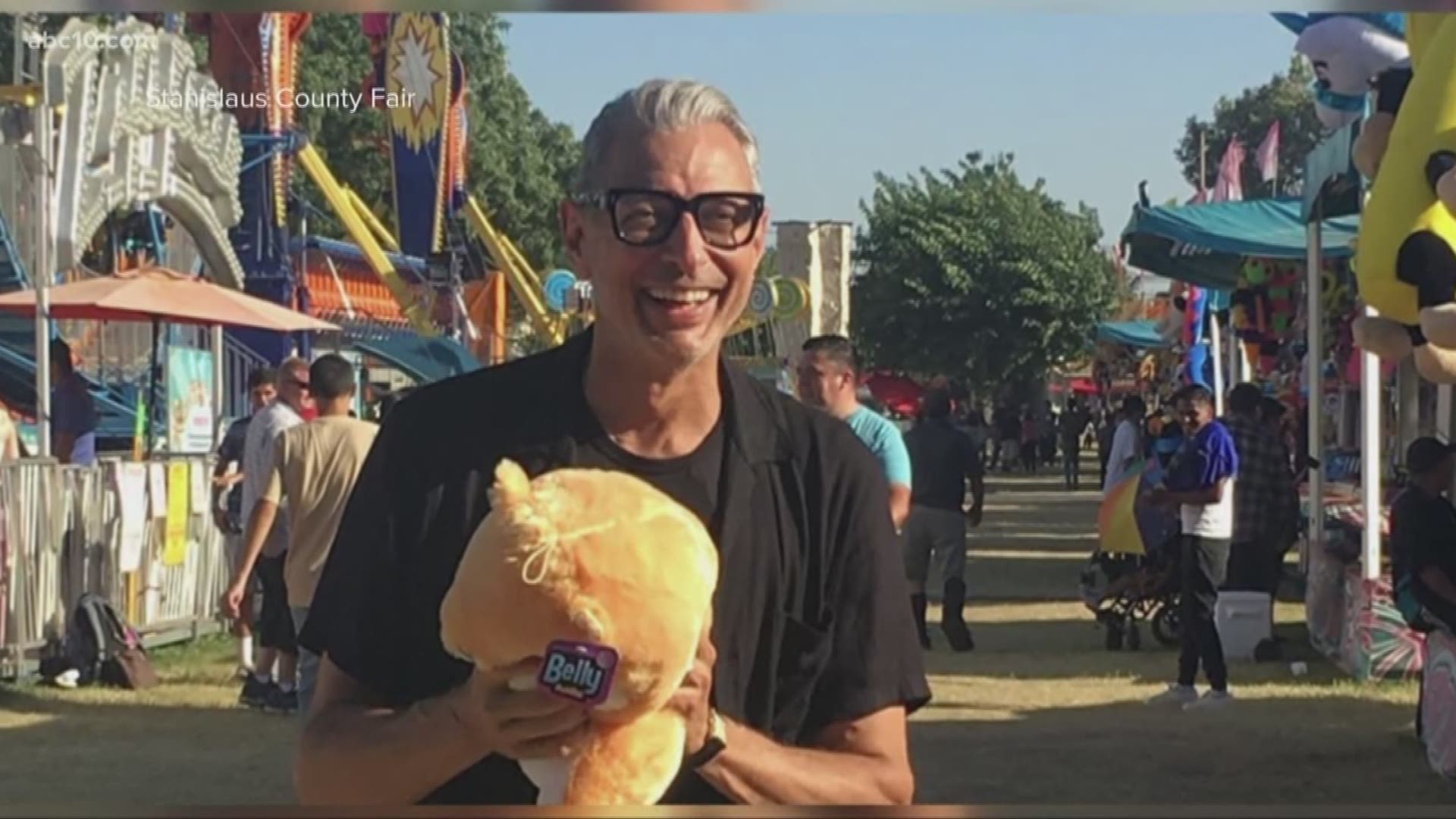 TURLOCK, Calif. — The aroma of shawarma, dolma, and kebabs are coming to the Turlock fairgrounds once again for the Assyrian Festival.

Heading into its fifth year of celebrating the food and culture of the Assyrian people, the festival draws thousands to the fairgrounds for two days of festivities.

“It is like a big weekend picnic party,” he added.

Piro said the nearly five-year tradition came about due to the planning and encouragement of Bishop Mar Awa Royel of the St. Zaia Church in Modesto.

“Really, this has been his idea from the get-go,” Piro acknowledged.

The festival in Turlock has served as a way to get the Assyrian and the non-Assyrian communities in the Central Valley together for an immersion in Assyrian culture, much like similar festivals do in L.A. and San Jose.

“Whereas those have been more Assyrian food festivals, our focus was always to call it just ‘Assyrian Festival’ to promote the culture, the heritage, [and] the traditions of our people rather than just a food festival,” Piro said.

What's at the Assyrian Festival?

The whole festival kicks off in grand fashion with a parade that bases its theme off of Assyrian queens from history. The parade, while being fun to watch, also serves the festival's mission of sharing a historical perspective of the Assyrian culture.

While the parade might be thrilling, the thing that might capture your attention first could be the aroma of some classic Assyrian foods. Some of the festival favorites include the shawarma, dolma, and kebabs.

For the last few years, the main attraction of the festival has usually been the dance performances. Piro said some of those traditional dances date back thousands of years and express stories ranging from two men arguing over a woman to the taking of a castle in battle.

The festivities also include:

How much are tickets?

Tickets for the Assyrian Festival are $1.

The two day festival happens on September 21 and 22, running from 11 a.m. to 9 p.m. at the Stanislaus County Fairgrounds.

The fairgrounds is located 900 N. Broadway Avenue in Turlock.

View the Waze map below for live traffic updates:

RELATED: Inside the Turlock bowling alley that's been more than 10 years in the making