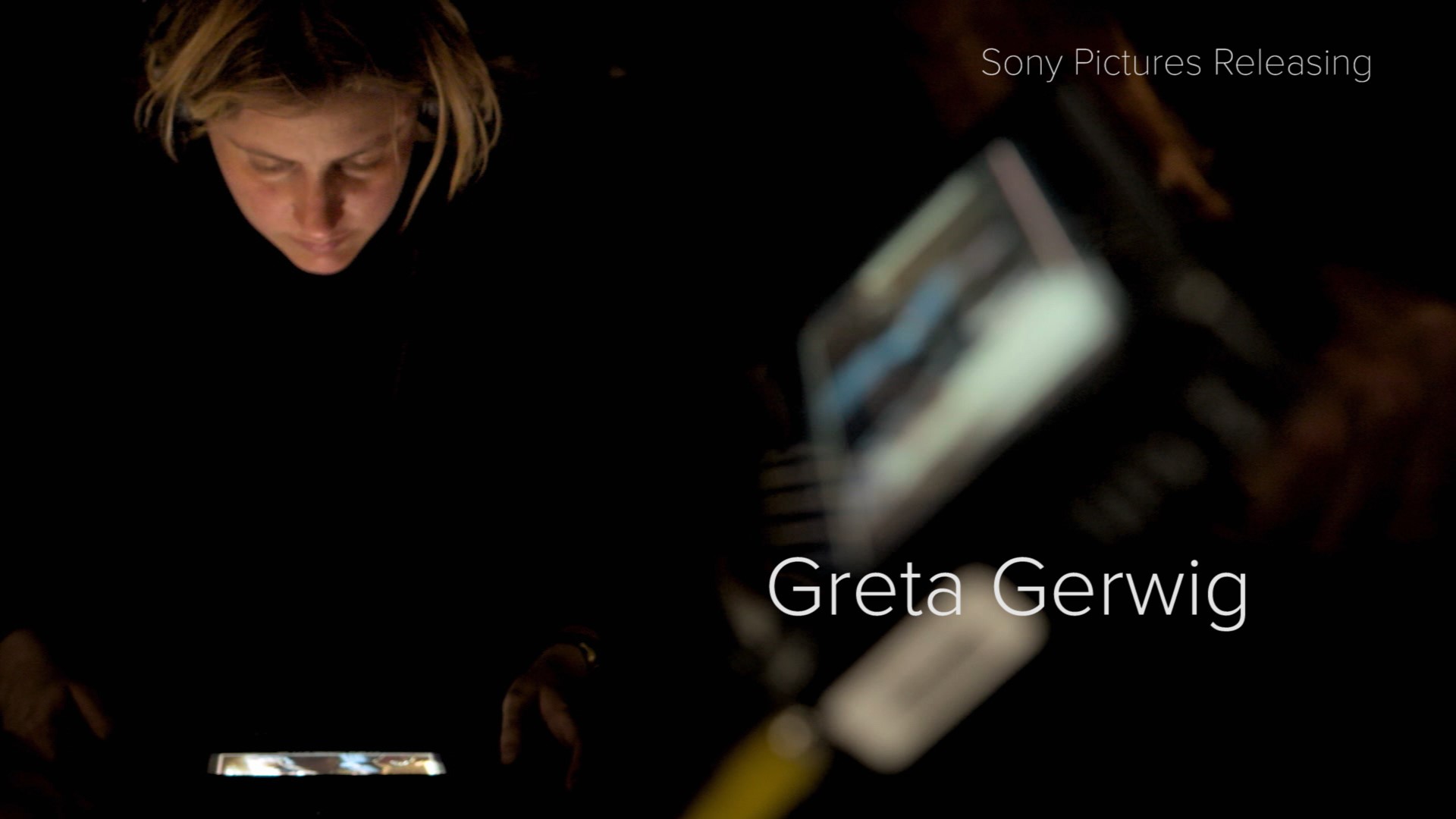 In 2018, Gerwig's film Lady Bird was nominated in five categories. That time around, Gerwig was telling her own story — a coming-of-age story based in her hometown Sacramento. With Saoirse Ronan as the lead actress, Lady Bird captured the hearts of Sacramentans and film critics.

This time Gerwig captured hearts with her adaptation of another story of strong-willed and independent women. The 92nd Annual Academy Awards will air live from the Dolby Theater in Hollywood on Feb. 9 at 6:30 p.m. EST.

Louisa May Alcott’s Story, first published in two volumes in 1868, has been re-adapted time and again. But as the New York Times writes, Gerwig’s adaptation is “’Little Women’ for a new era” with characters who are, “ambitious, angry and they have agency.”

Rotten Tomatoes seems to agree — giving the film a 95% on the Tomatometer and 92% audience score based on more than 11,000 viewers.

The film reunites Gerwig with actress Saoirse Ronan who plays lead character Jo March. Ronan was also the lead in Lady Bird, where she played the character who the film derives its name from.

In 2018 Gerwig’s iconic Sacramento film, Lady Bird was nominated for five awards, including Best Picture and Best Director. Gerwig was the first female in eight years to be nominated for the Director category. At that time only five women had ever been nominated and only one had ever won.

Late in 2019, Little Women made the Motion Picture Academy’s shortlist for Music (Original Score) and Makeup and Hairstyling.

The shortlist only shared the films in the following categories:

For the second consecutive year, the Oscars will not have a host. In 2019, the show went a host for the first time since 1989.  Comedian Kevin Hart was originally slated to host but backed out two days after the Academy made the announcement.

Her partner, Noah Baumbach, was also nominated for best original screenplay and best picture for the film Marriage Story.