Gabrielle Union alleged she was fired from "America's Got Talent" because of complaints about racism and other on-set issues. 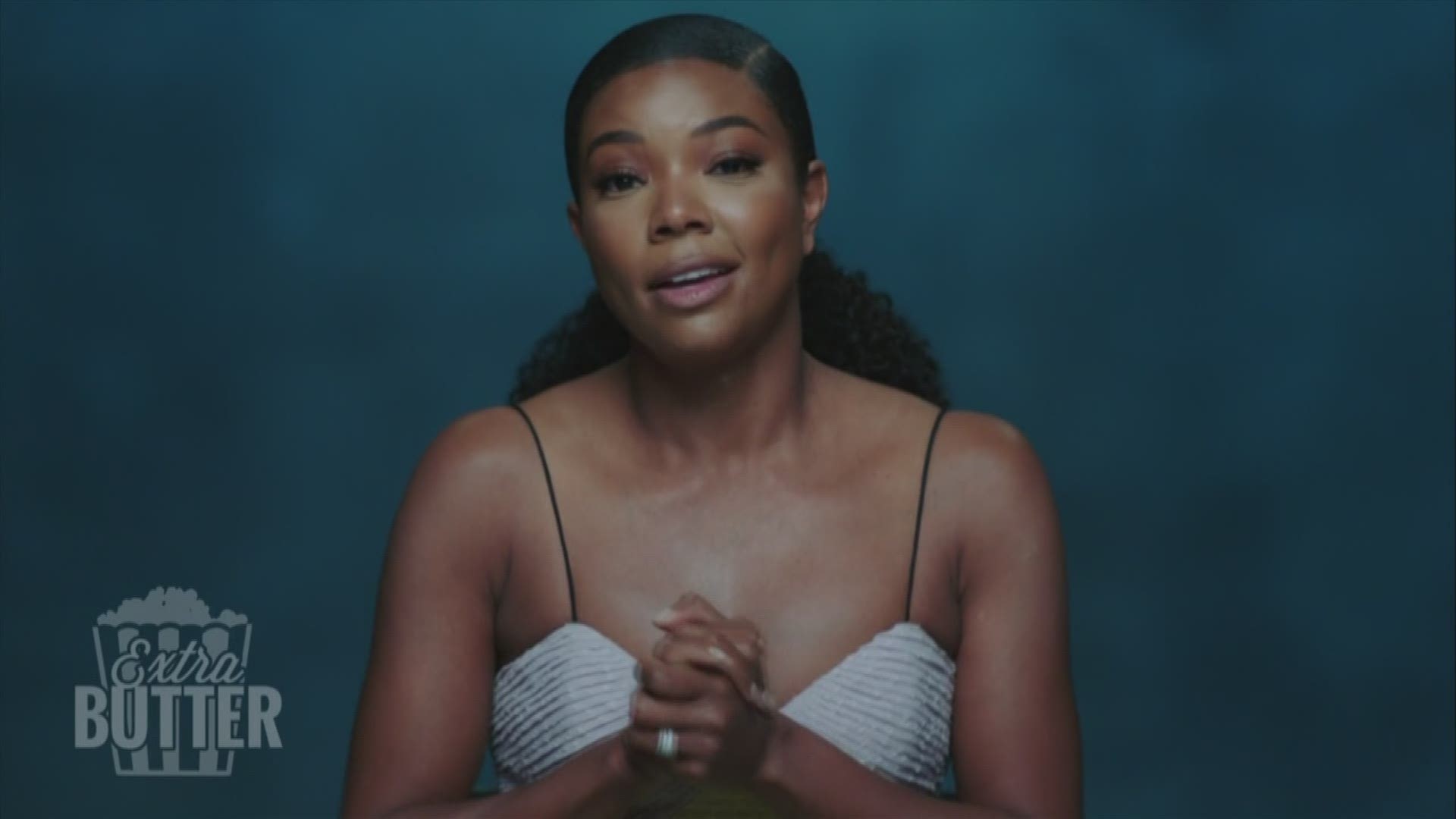 LOS ANGELES — NBC and the guild that represents television performers said they are investigating Gabrielle Union's allegation that she was fired as a judge on “America’s Got Talent” because she complained of racism and other on-set issues.

The Screen Actors Guild‐American Federation of Television and Radio Artists issued a statement Monday saying it is looking into the allegations.

“We take issues of workplace health and safety very seriously.” The Screen Actors Guild-American Federation of Television said in a statement. “We immediately reached out to Ms. Union's representatives when these reports came to light ... While we have taken steps to investigate this matter, we have nothing to report now.”

The statement said such investigations and their results usually are kept confidential unless the union member making the report wants it made public.

According to reports, Union, who is black, sought action to address an environment she said allowed racist jokes, comments and notes from producers along with other troubling behavior, including judge-producer Simon Cowell’s smoking indoors.

“We remain committed to ensuring a respectful workplace for all employees and take very seriously any questions about workplace culture,” the statement said. “We are working with Ms. Union through her representatives to hear more about her concerns, following which we will take whatever next steps may be appropriate.”

In a previous statement, the three companies said “America’s Got Talent” has a strong record of inclusivity, and judge turnover is typical.

She had previously thanked fans, friends and family for their support on her social media accounts, in similarly vague terms.

Union and another judge, Julianne Hough, were dropped from the show on Nov. 22 after one year, Variety reported.

The judging panel has changed since the show’s 2006 debut, but most judges’ tenures have lasted at least several years, including that of Sharon Osbourne, Mel B and Howard Stern.

Stern said it is “obvious” that the show consistently replaces female judges with younger and more attractive women.

WATCH: Movie actors share the behind the scenes of the making of the films