Beyonce is releasing a new "Lion King" inspired album and it is full of special guests. 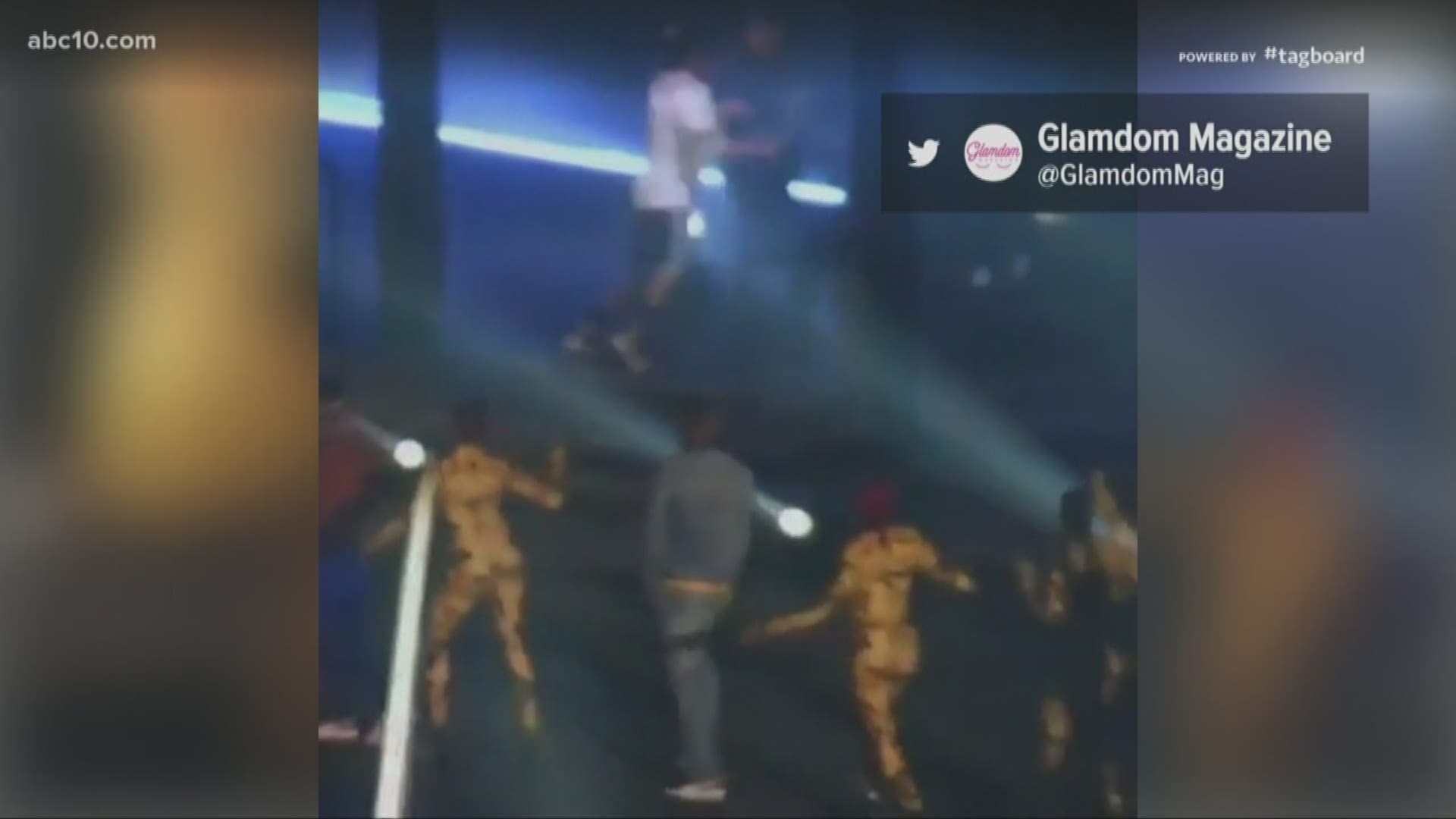 In the new version of "The Lion King," in theaters Friday, Beyonce voices the character of Nala and Gambino, aka Donald Glover, is Simba. Beyonce curated and executive produced "The Lion King: The Gift," which also features collaborations with Burna Boy, Wizkid, Tiwa Savage and 070 Shake.

Beyonce's song "Spirit," released last week, is featured in the film and appears on both the official "Lion King" soundtrack as well as "The Lion King: The Gift."