Jennifer Garner's social post was the inspiration for YES DAY

The new Netflix movie follows a couple who decide to let their 3 kids make the rules for 24 hours only. #k5evening 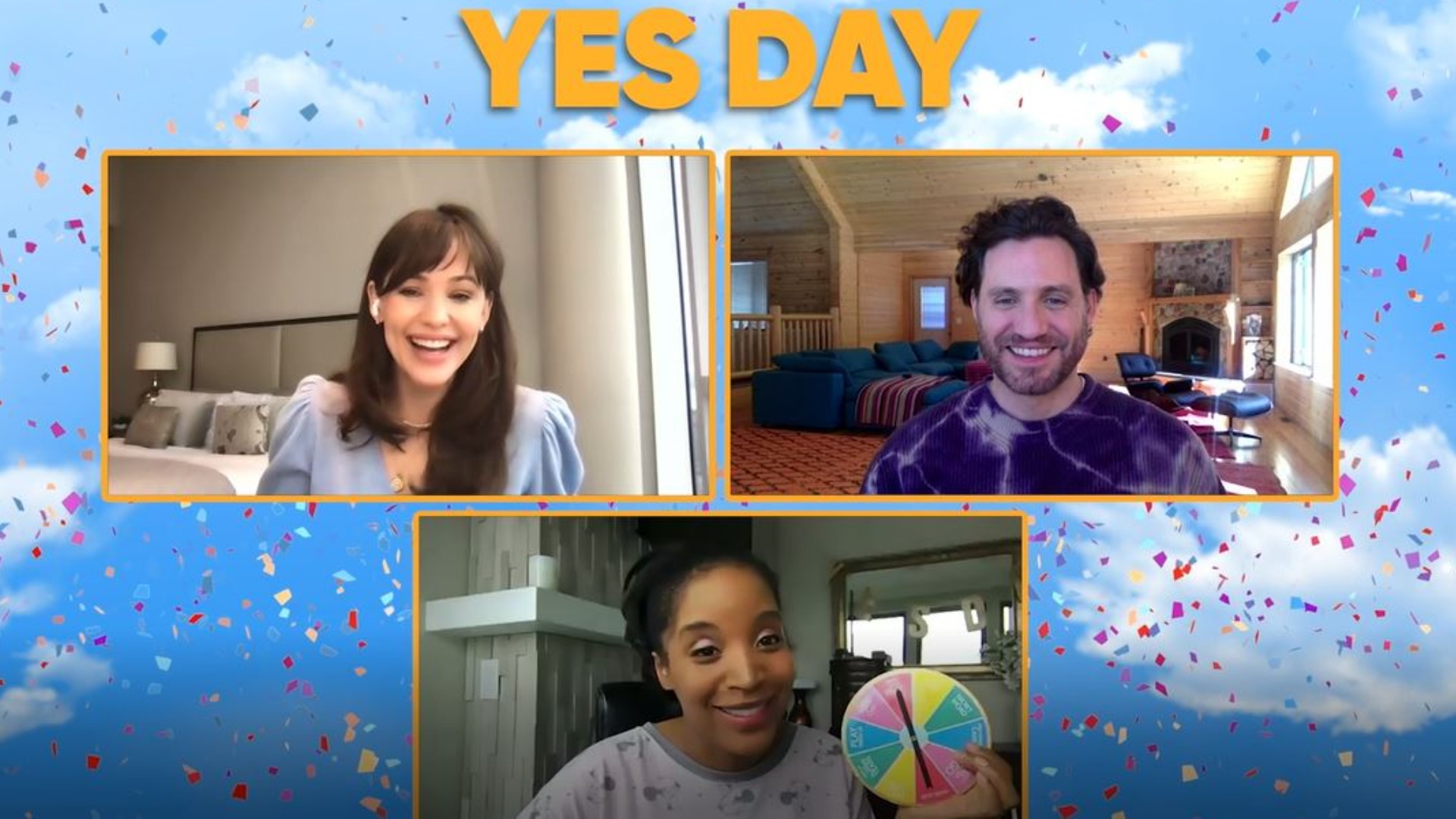 SEATTLE — Always feeling like they have to say NO to their kids and co-workers, Allison and Carlos decide to give their three kids a YES DAY -- where for 24 hours the kids make the rules.

For producer and actress Jennifer Garner, Yes Day is a real life tradition. It started after reading the book Yes Day by Amy Krouse Rosenthal.

"Someone saw a post of me after a yes day and it's like you've been to a rager. I've been doing these for years and it started with things that are so simple. In a parked car, can I put my head out of the sunroof, can I get junk food or a lottery ticket, can we stay up late.  Things like that," explained Jennifer.

The book came out in 2011, and it's clearly becoming a thing.

While the kids do make the rules on Yes Day, there are some pre-set boundaries.

It's all about lose little indulgences,

But on a movie set, getting the fun scenes right meant a lot of indulgences. .

"We ate ice cream for two days straight. We went on a roller coaster for two days. We used 30 thousand water balloons. It was the most fun shoot I've ever been part of," shared director Miguel Arteta.

Miguel said at one point, during a scene where kids had to trash a house, he couldn't make the fun stop.

"It was pandemonium. On the first morning I yell cut and I have 25 11 year olds, they wouldn't stop  They kept going," explained Miguel.

Yes day isn't just a movie. It's an invitation that on surface seems like pure fun.

But believers will tell you it's bigger than that.

"It's important to appreciate your family and if you can do that, you can have fun.  I know we've all been locked in and having a hard time, I hope for yes day, people can put the tech down and be with family," said Miguel.

Actress Jenn Ortega is also featured in this movie, as well has the singer HER.