'Jaws,' 'Black Panther' and more coming back to the drive-in

Other films include “The Dark Knight,” “BeetleJuice,” “Pee-Wee’s Big Adventure” and “Do The Right Thing.” 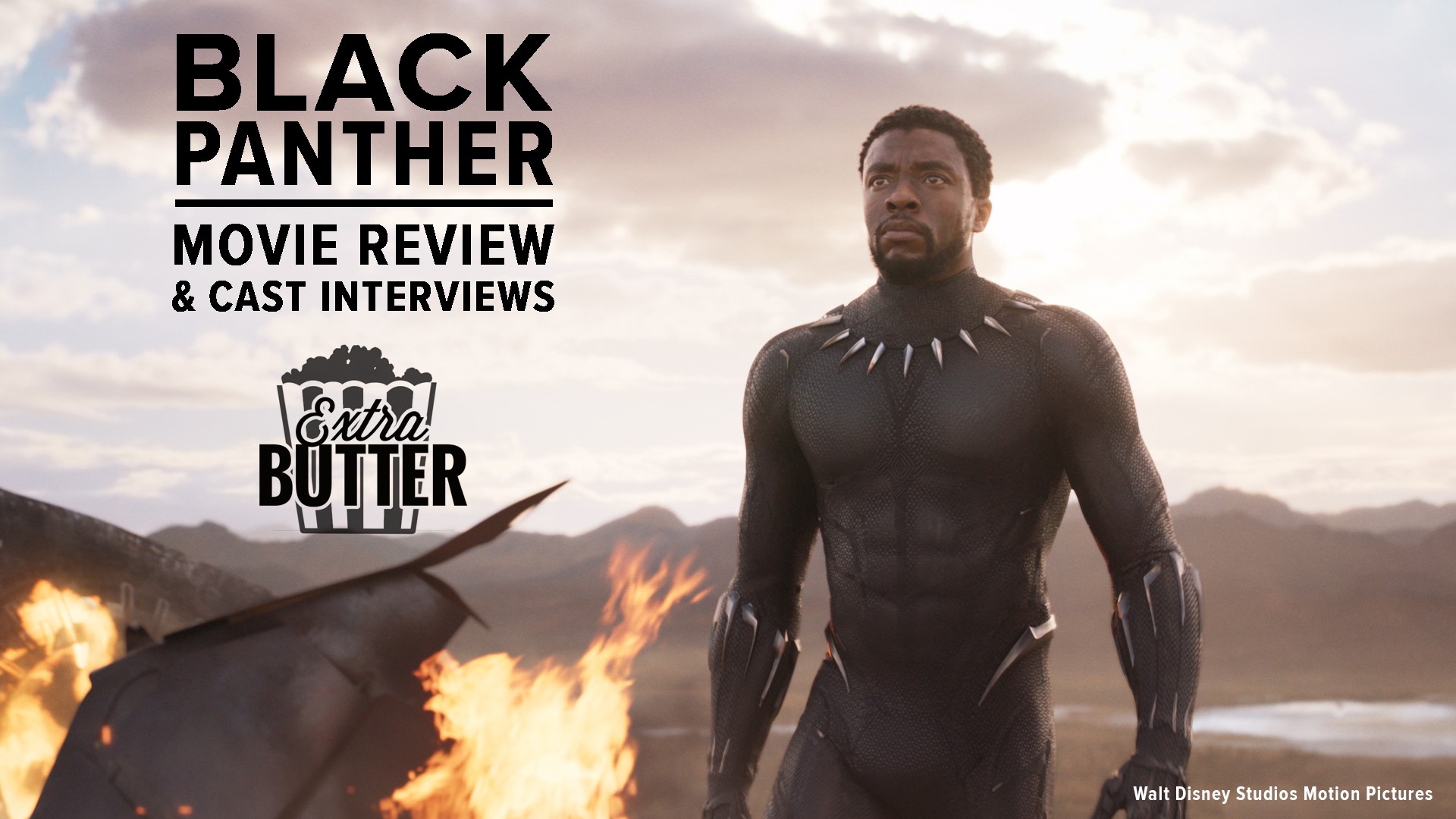 LOS ANGELES — “Jaws,” “Black Panther” and “Back to the Future” are just a few of the modern popcorn classics coming to the drive-in this summer.

Tribeca Enterprises, IMAX and AT&T on Monday announced the initial lineup for its summer series of films, comedy and football offerings running every weekend from July 2 through Aug. 2 in cities like Los Angeles, New York, Dallas, Minneapolis, Atlanta and Seattle.

A July 4 celebration will include screenings of “Field of Dreams,” “The Wizard of Oz,” and “Apollo 13.”

Other films include “The Dark Knight,” “BeetleJuice,” “Pee-Wee’s Big Adventure” and “Do The Right Thing.”

Tickets, which are free for essential workers, are currently on sale.

RELATED: Garth Brooks to host concert event at 300 drive-in theaters across US

SUGGESTED VIDEOS: It Takes A Village

Credit: Disney/Marvel
Chadwick Boseman in a scene from "Black Panther."