The movie theater chain has nearly 50 locations in Oregon and Washington. Plans range from $18-$23.50 per month. 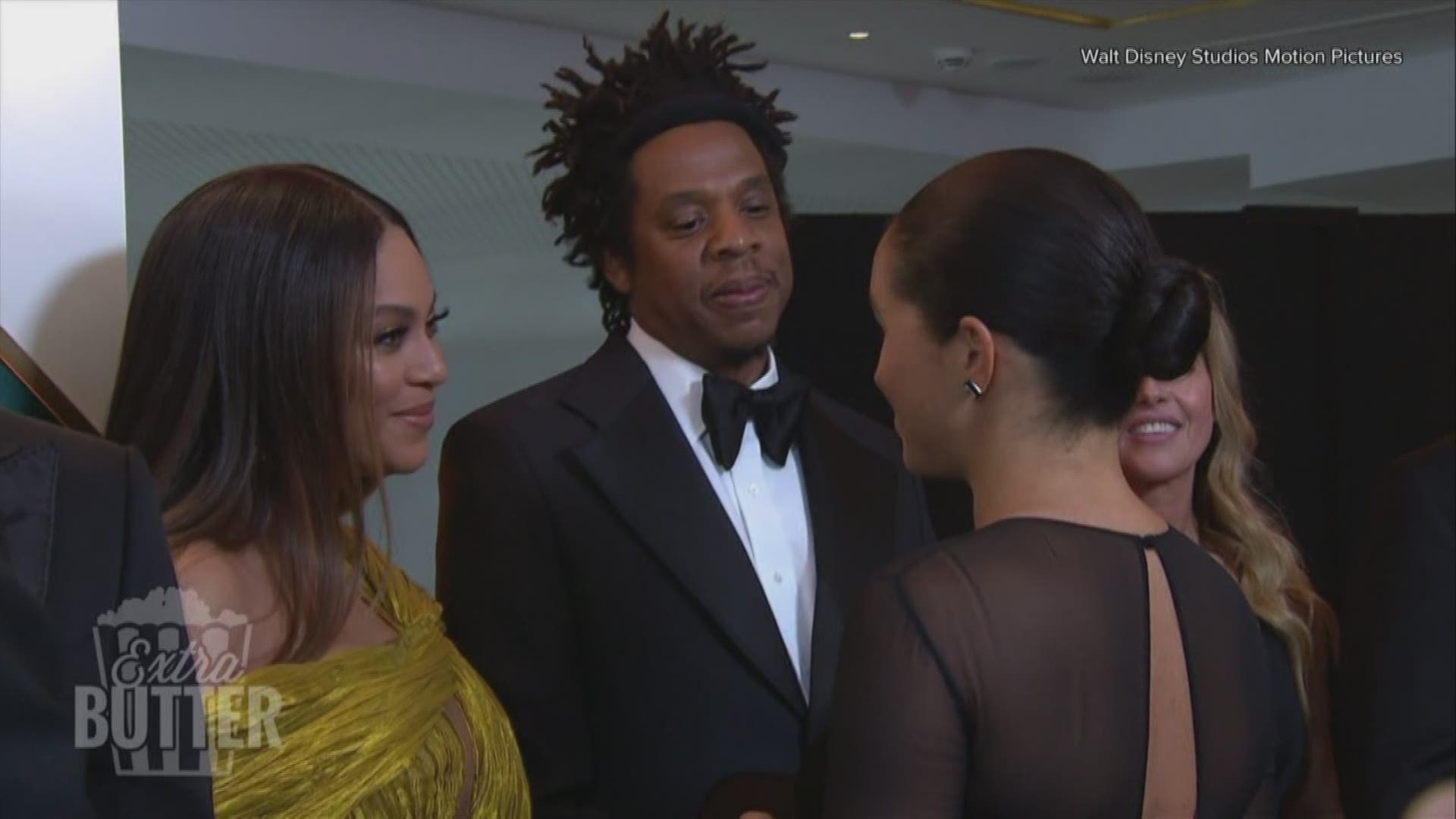 PORTLAND, Ore. — Regal Cinemas, which has nearly 50 theaters in Oregon and Washington, announced an annual subscription plan that could cut costs for frequent moviegoers.

The program is called Regal Unlimited. It’s similar to MoviePass, which had short-lived success offering unlimited movie showings for $10 per month. Other movie theater chains, including AMC and Cinemark, offer their own subscription programs.

The Regal Unlimited plan will offer three pricing tiers, each giving access to a different amount of Regal theaters.

Click here to see which plan your theater falls under

The fixed prices are for standard format movies. Premium showings, such as IMAX and 3D, will be subject to surcharges.

In addition to being able to see an unlimited number of movies, there are other perks with the plan including 10% off all food and non-alcoholic drinks.

There is one catch, though. When signing up for Regal Unlimited, you must commit to one year before you’ll be able to cancel.

You can sign up for the subscription service on Regal’s mobile app.