'Star Wars: The Rise of Skywalker' lands on Disney Plus 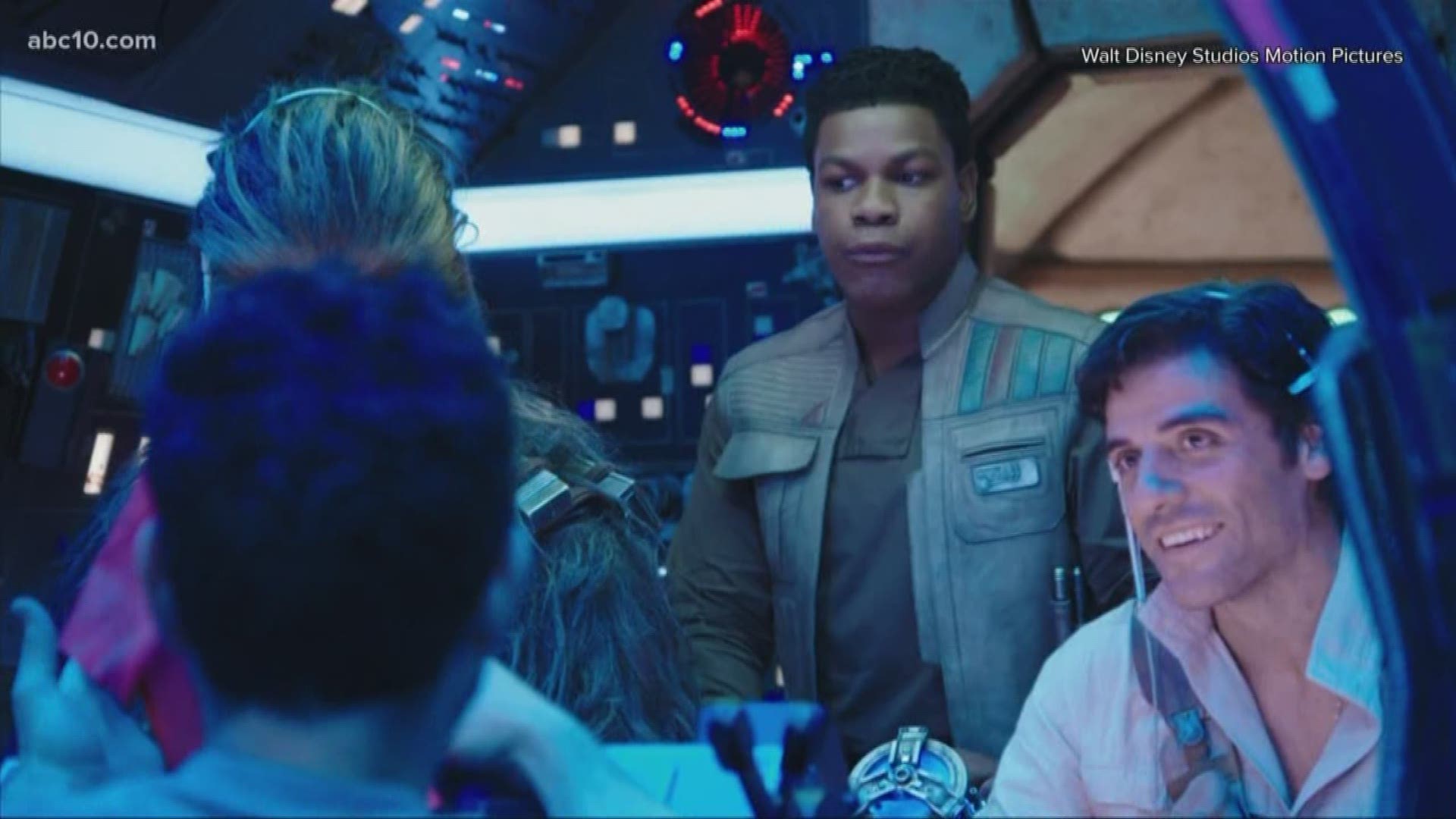 Star Wars: The Rise of Skywalker, the final film in the intergalactic saga, is now available for streaming on Disney Plus as of Monday, May 4.

Fans had been predicting a May 4 release of the film for quite some time, and Disney confirmed the news Monday morning.

The film's streaming release comes about a month after it was unleashed on Blu-ray and DVD back on March 31.

"May the 4th be with you," which had been a simple play on the series' iconic phrase -- "May the force be with you" -- has transformed into a phenomenon where film fans celebrate all things Star Wars every May 4.

The complete Skywalker Saga, all in one place. Start streaming all 9 films, including Star Wars: The Rise of Skywalker, on May the 4th, only on #DisneyPlus.

May 4 also brings more Star Wars to Disney+ as the streaming services unleashes an eight-piece documentary on the making of The Mandalorian spinoff series.

Watch a trailer for The Mandalorian documentary series below:

Disney+ surprised fans earlier this year by releasing Frozen II and Onward months ahead of schedule to help keep families entertained while spending more time at home amid the coronavirus crisis.

Editors' note: The video at the top of this story was originally published in December 2019.