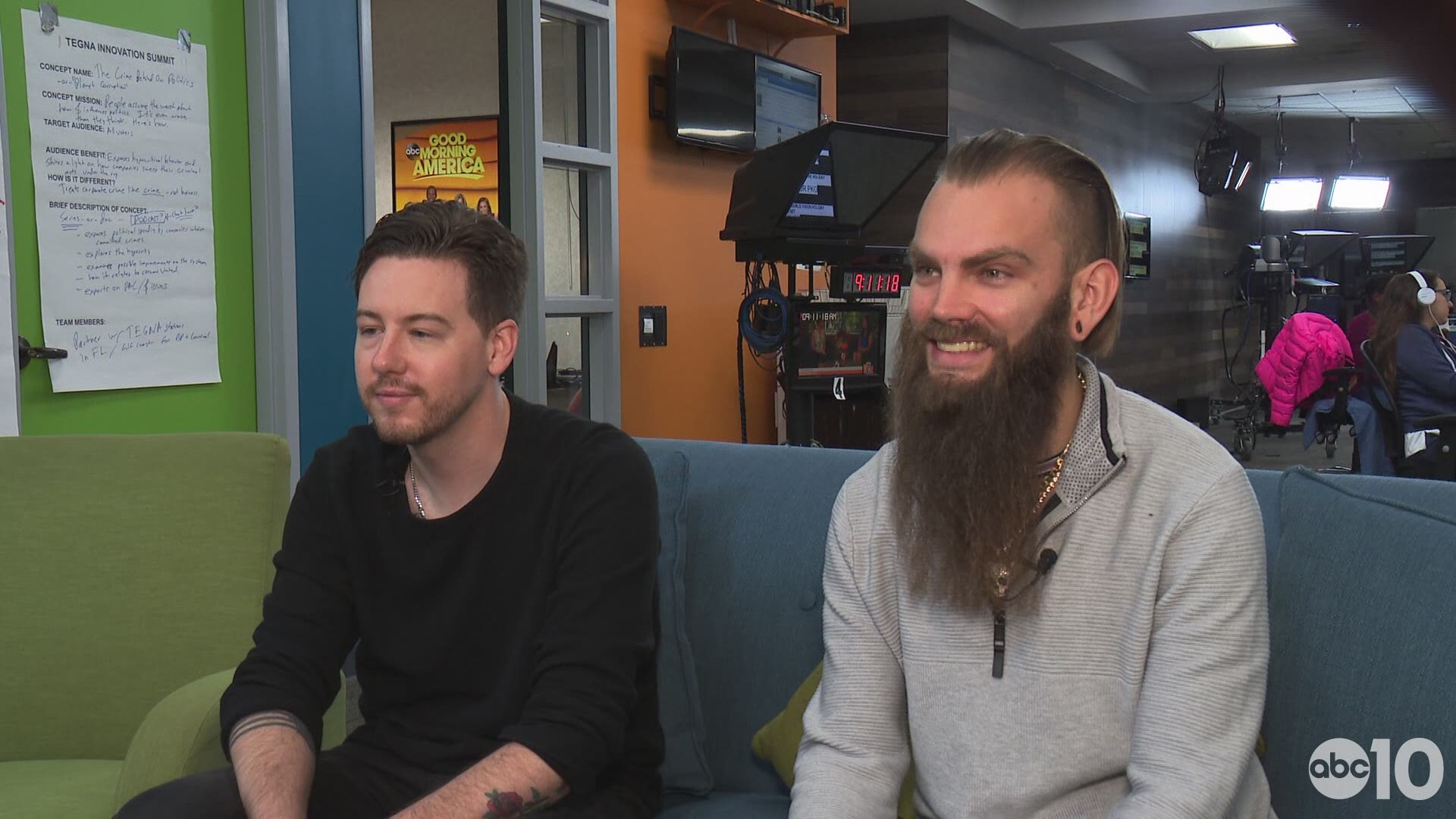 SACRAMENTO, Calif. — Dance Gavin Dance has finalized the lineup for next year's Swanfest, the group's one-day music festival. The group made the announcement Friday.

Swanfest, curated by Dance Gavin Dance, will be at Papa Murphy's Park on April 25, 2020. The festival will be the band's final stop on their spring tour.

Tickets and VIP packages are on sale now, starting at $50 a ticket on DGDSwanfest.com.

Dance Gavin Dance started in 2005 with a style of rock called Swanscore named after their guitarist, Will Swan, and his record label Blue Swan Records.

Their newfound genre was the inspiration for the first-ever Swanfest, which took place in 2019 at the City National Grove of Anaheim. After its success, Dance Gavin Dance decided to bring Swanfest to its hometown of Sacramento.

"With last year's Swanfest selling out in Southern California, it only made sense for us to bring this year's show to our hometown in Sacramento, California," Swan said in a press release. "We are thrilled to have the chance to headline our biggest venue yet in the very city where it all began."

Rapper Darrion writes about his love-hate relationship with the city in his song 'Dear Sacramento.'