1 person dead, several others unaccounted for after avalanche at Alpine Meadows 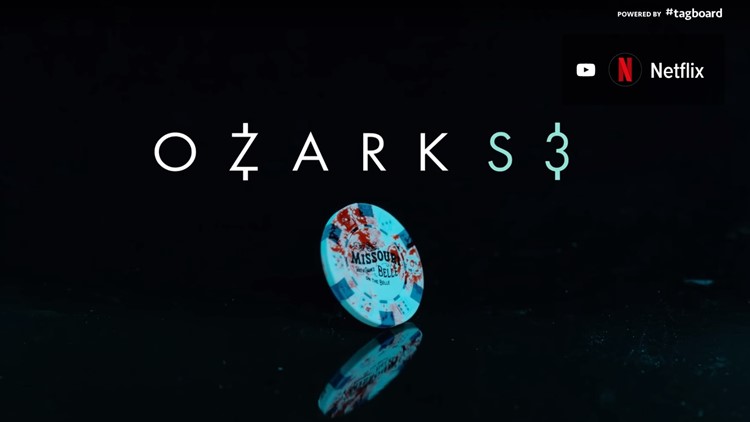 ST. LOUIS — Dirty money, deadly schemes and the drug cartel return to the Missouri Ozarks this March on Netflix.

An announcement video shared on YouTube starts with a casino table. Cards are shuffled with shots of money mixed in.

The 25-second clip ends with a casino chip spinning—one side is clean, the other side is splattered in blood.

‘They're all in. Ozark Season 3 returns to Netflix March 27, 2020. Jason Bateman (Marty Byrde), Laura Linney (Wendy Byrde), and Julia Garner (Ruth Langmore) double down on risky decisions to expand their empire in the next chapter of the thrilling crime drama series,’ Netflix’s description reads on the YouTube video.

“Ozark” is a dark drama about a financial adviser (Bateman) who moved his family from Chicago to the Lake of the Ozarks, where he has to launder millions of dollars to appease a drug boss.

While the show is based in the Missouri Ozarks, it’s actually mostly shot in the Atlanta area because of tax breaks given by the state of Georgia.