RHCP will start the U.S leg of their tour in Denver come July 2022.

SACRAMENTO, Calif. — Red Hot Chili Peppers fans listen up, the group just announced their tour dates and they are making three stops in California in 2022.

The Los Angeles grown group announced their social media platforms Saturday and took social media by buzz. The group will kick off their 2022 Global Stadium Tour in Spain on June 4, 2022. They will then hit state-side on July 23 with their first show in Denver.

RHCP will have their first California show in San Diego on July 27, then they will head up the coastline to Santa Clara for a show on July 29 and they will end their California stop with a show in Los Angeles on July 31.

Find more info about the tour by visiting the group's website here.

The group in September posted a hilarious video announcing the tour that was shared across social media. Watch the tour announcement video here.

Breaking News out of the KHOT News Room

Before the pandemic, Red Hot Chili Peppers, Stevie Nicks and Dave Matthews Band were set to headline the 2020 iteration of the Napa Valley music festival. But the group did not play during the 2021 music festival. 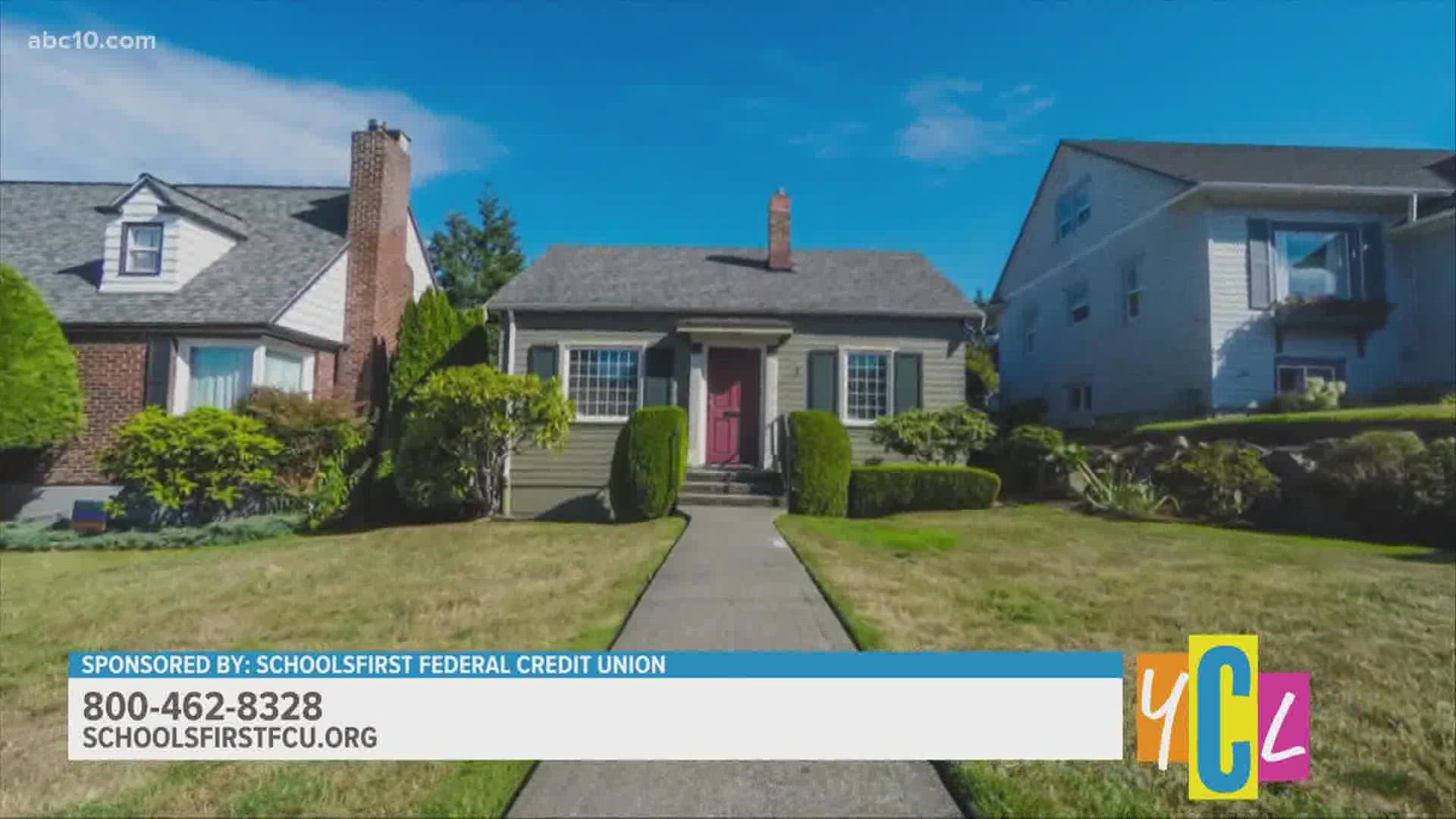