The Ellen DeGeneres Show is the center of a report that the California Lottery did not properly handle a promotion involving scratch-off tickets. 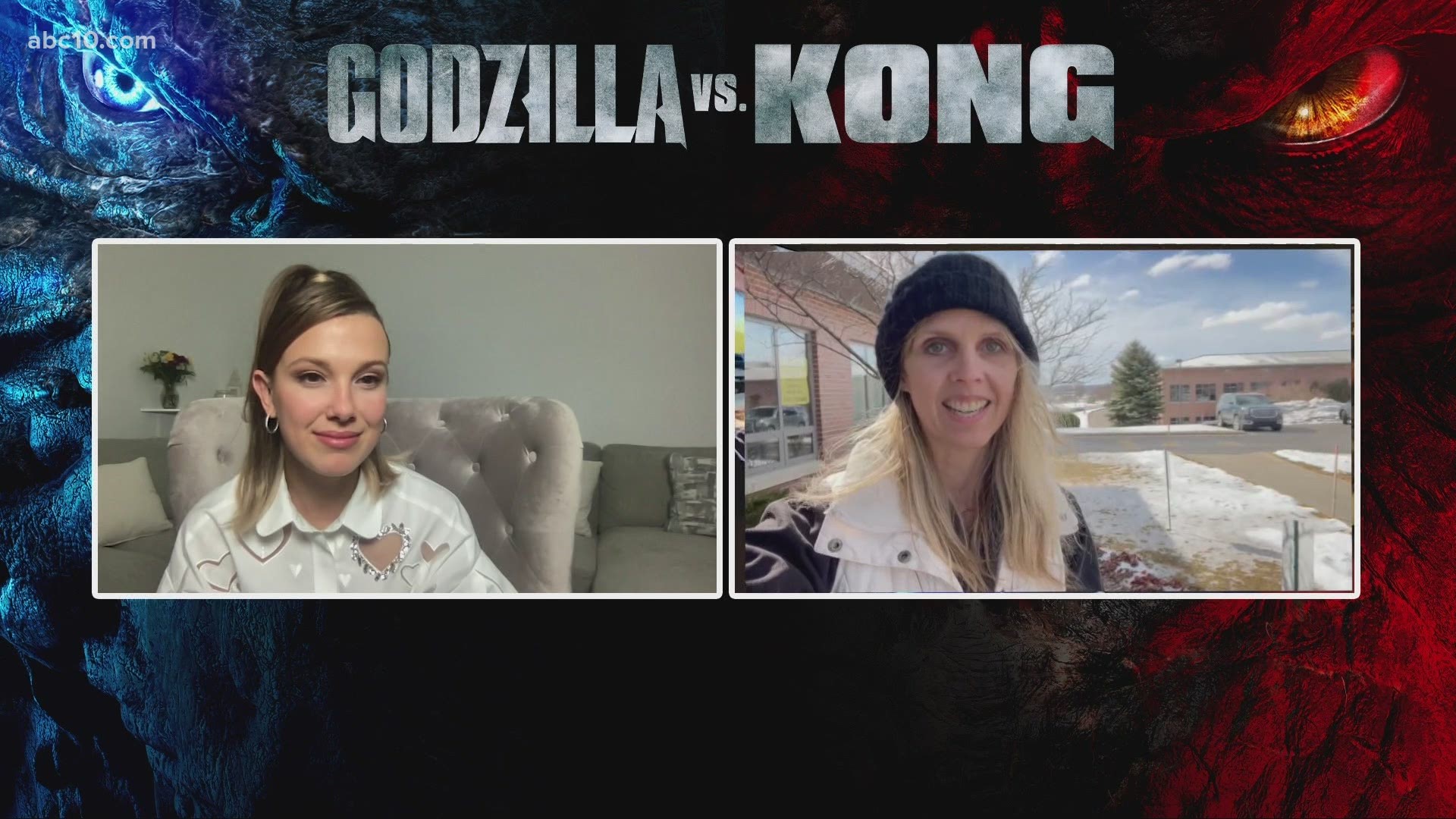 LOS ANGELES — California's state controller says the California Lottery did not properly handle a promotion in which 30,000 Scratchers tickets were given to the audience of "The Ellen DeGeneres Show."

The report this week followed a whistleblower complaint that the promotion was a misuse of funds and that some of the 425 packets of tickets were not properly accounted for.

Controller Betty T. Yee found the Lottery did not maintain adequate controls over the promotion's approval process, agreement negotiations, security of tickets and additional costs. The Los Angeles Times reports that lottery officials dispute some findings and say the promotion was allowed by law, fully reviewed and that proper procedures were followed.

WATCH MORE: 'Godzilla vs. Kong' is a must-watch on the IMAX screen