A dentist's once controversial concrete statues are still standing tall in Auburn after almost 50 years. 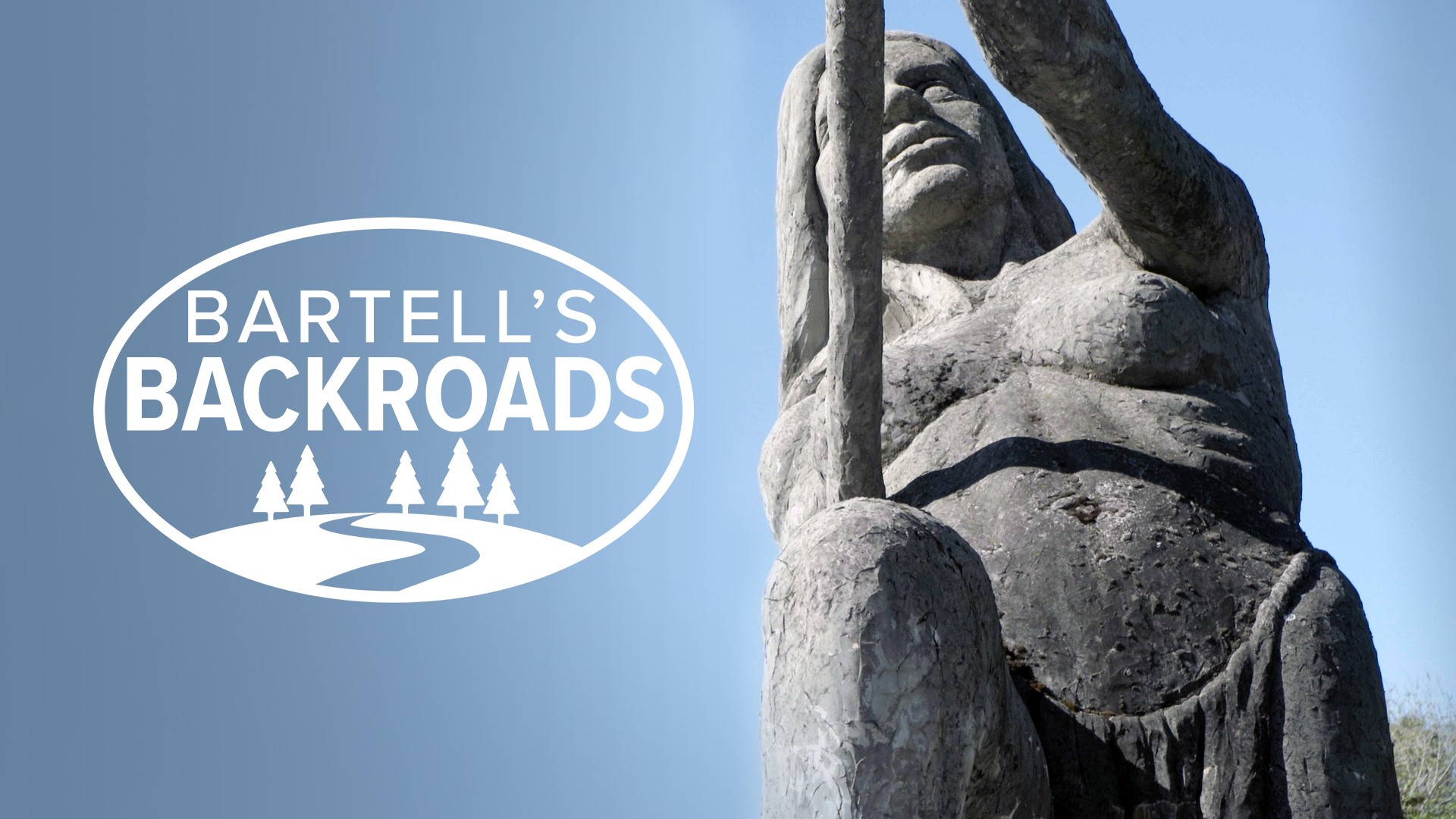 AUBURN, California — They are some of the most recognizable statues in Placer County. Some portray historical figures and others are nudes of mythical warriors.

They're known as the "Great Concrete Statues of Auburn" and the creator is Dr. Ken Fox. He doesn't have his doctoral in art or sculpting. In Ken's younger years, he was a dentist.

The statue creations were a family affair. Fox drilled cavities during the day, and got his four kids to help with the statues on nights and weekends. The first three statues were built between 1970 to 1976. They portray nude, mythical Amazon warriors.

"It’s relatively inexpensive and easy to work with," says Fox, describing concrete, the primary material used in the creation of the statues.

The statues were placed outside Fox's dentist office on Auburn Ravine Road, and at first, they caused a stir.

"Yes, I put up the nude and they stopped the school buses from coming by," Fox said.

Though initially controversial, even for the more liberal 1970s, the statues actually told a literary story.

"It’s the legend of the Amazon warrior, and it’s in Greek mythology," Fox said.

In Greek mythology, the Amazons were a race of warrior women. The women were the leaders, not the men, and Fox said he could relate to that.

“Well, I had a wife that was very strong," says Fox.

The city of Auburn eventually accepted Ken's statues. He was even commissioned to create more statues around town, including the Claude Chana gold mining statue near Interstate 80, and the Chinese Coolie statue at the Gold Rush Museum.

The 92-year-old dentist-turned-sculptor has always been true to his art. Ken's statues are bold and meant to make people think. When asked how long his creations will be around, Fox proclaims they were built to withstand the test of time and ridicule.