You name a bug eating plant and Josh Brown probably grows it. 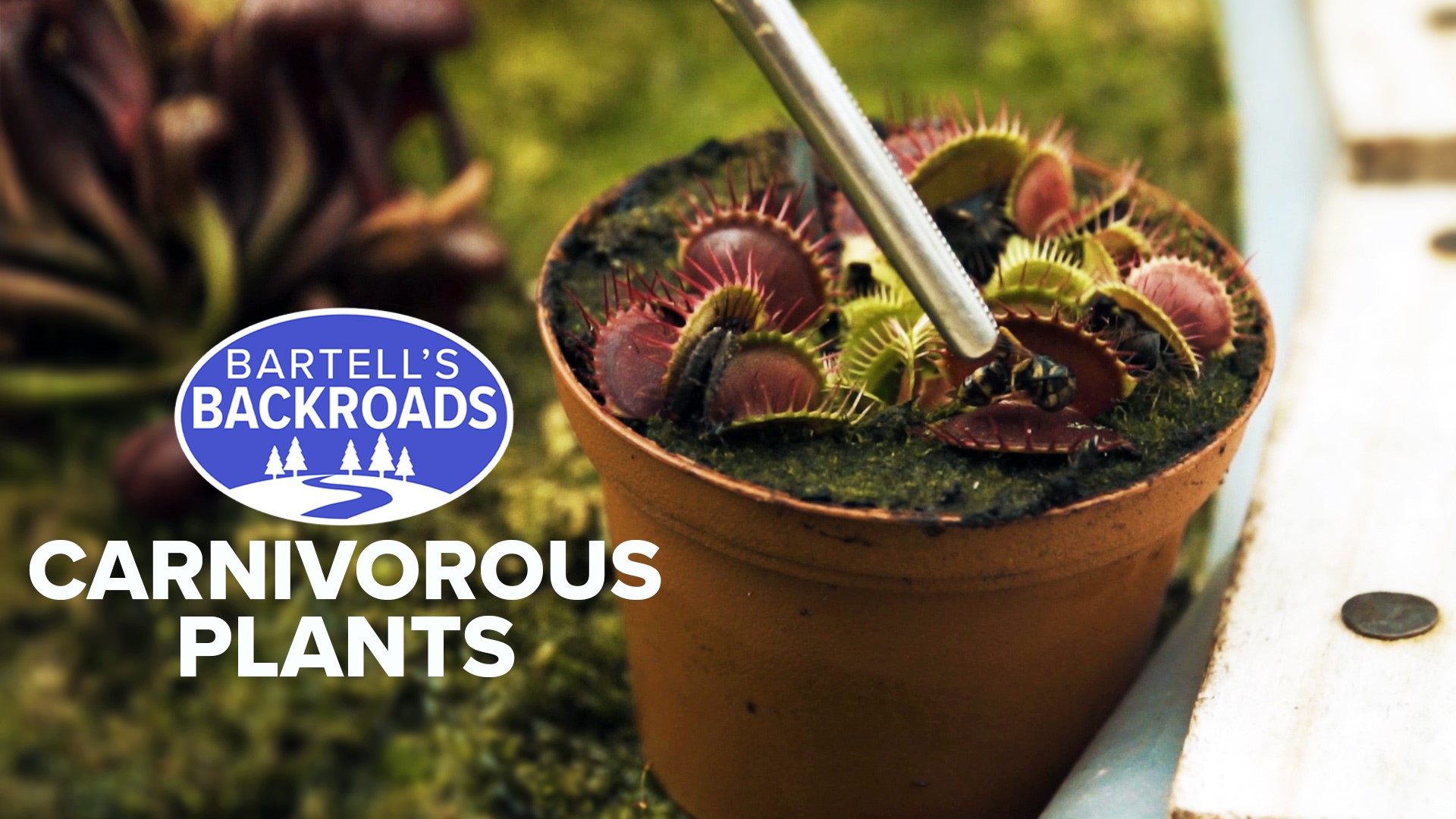 HALF MOON BAY, Calif. — It’s hard to miss the giant sign off Highway 92 in Half Moon Bay that reads “Carnivorous Plants."

Inside the roadside greenhouse is exactly what the sign says. Courtesy of Josh Brown, owner of Predatory Plants is a nursery that grows a variety of bug eating plants.

“The plants have a lot more personality than a Ficus or a fern,” Brown said.

Venus Fly Traps, Pitcher plants, Sundews and Bladderworts are just a few of the bug-eating plants Brown grows. What started out as a hobby quickly turned into a thriving business.

“We are the largest producer of seed grown Pitcher plants in the United States,” Brown said.

All the predatory plants in the greenhouse are actively eating bugs, but if you don’t like the idea of having a murderous plant in your house, don’t worry, Brown once turned a predatory plant vegan by feeding it tofu instead of bugs.

“There is no cruelty when you feed a plant tofu, but there is some cannibalism going on. So, there’s still some questions,” Brown said

Don’t have a green thumb? Don’t worry. Brown includes everything you need to know to successfully grow predator plants. Basically, all you need is the bugs.

“First thing you will notice is how many bugs you actually have in your house,” Brown said.