Now that Yolo County is in the red tier, the California Agriculture Museum is able to once again highlight the machines of yesteryear. 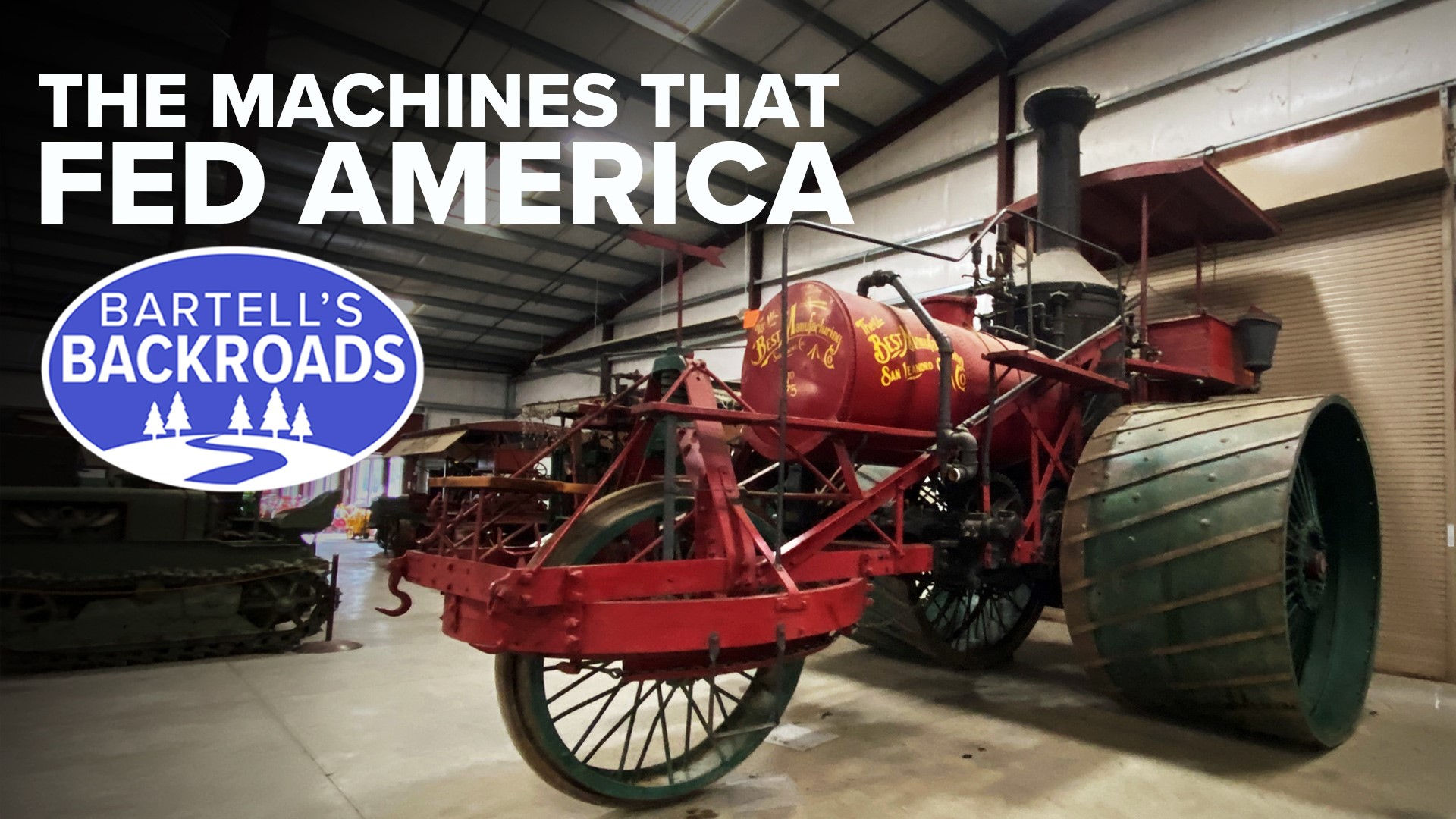 WOODLAND, Calif. — Now that Yolo county has moved into the red tier, many museums can open its their doors, albeit to limited numbers.

One of those museums is the California Agriculture Museum in Woodland, which has one of the largest collections of historic farm equipment in the state.

“Oh, it’s very exciting, you meet people from all over the world,” Wesley McKeen, head tour guide at the museum, said.

The California Agriculture Museum is full of tractors from California’s bygone era, many of which don’t look anything like modern tractors. One of particular interest is the Fordson Snowmobile tractor, which was used to farm and to carry mail to rural communities the Sierra. It’s just one of about around 200 different tractors in the museum.

California produces more than 400 different commodities, each one requiring its own farming equipment. The oddities in the agriculture museum highlight the early trial and errors that would eventually lead to today’s modern tractors.

“Many of the tractors you see in here, the companies are no longer in business,” McKeen said.

The coronavirus pandemic took a toll on the museum which has a rare collection that take a lot of money to upkeep. That money that wasn’t coming in during the pandemic because there were no visitors.

“Can you imagine trying to hang on to this all that time," McKeenn said. "We had some pretty big companies that donated some big money to keep us open. Now that the museum is open staff hopes it can start recouping some of the losses."

Gold brought people to California, but farming kept them here. These machines made the state the agriculture mecca it is today and now that the museum has reopened, it’s worth seeing.