For 15 years, Rick Stelzriede delivered letters and packages to people all over Stockton via the San Joaquin River Delta. 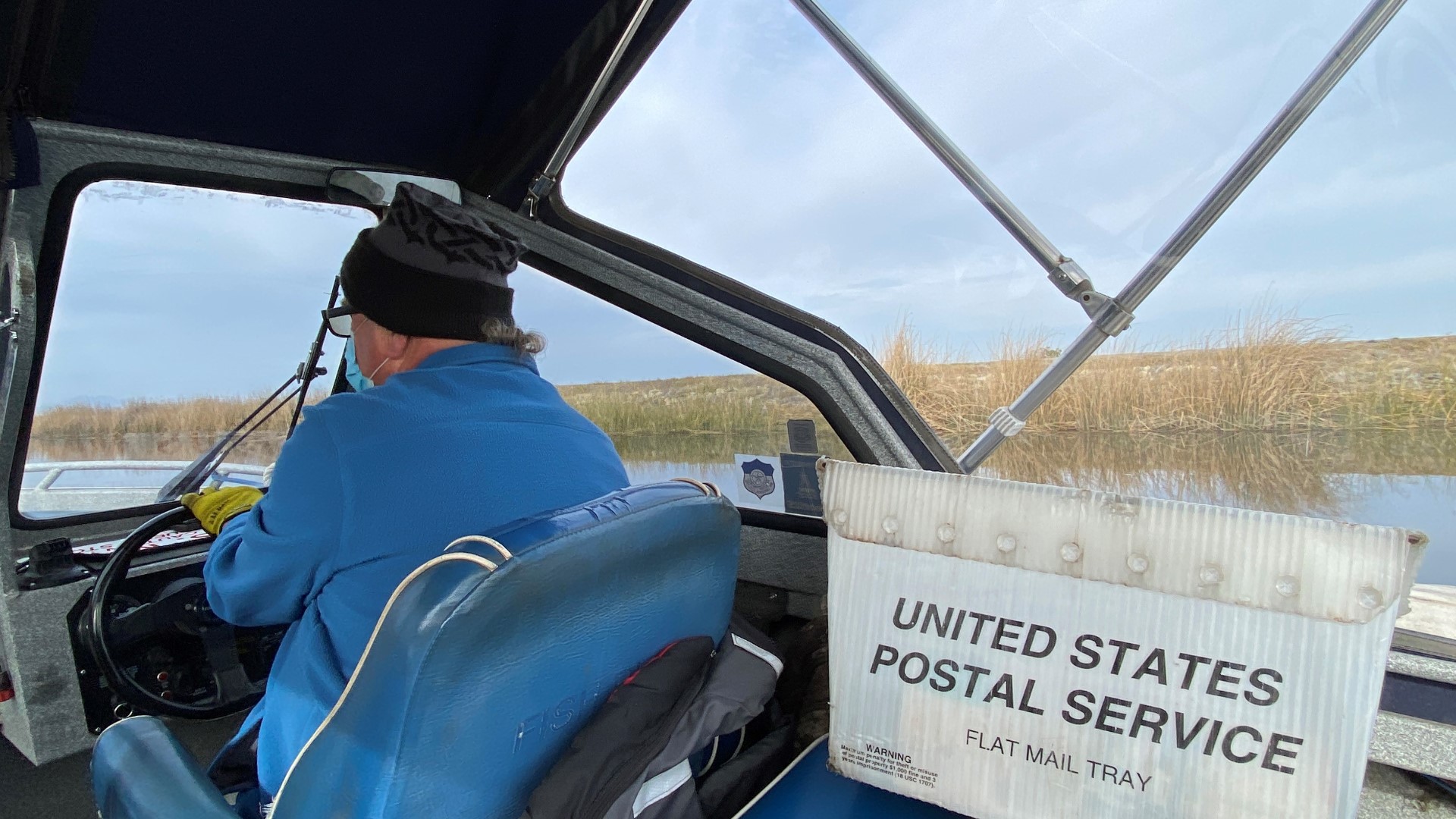 STOCKTON, Calif. — California only has one riverboat mail carrier.

And for the past 15 years, he delivered letters and packages to people all over the Stockton via the San Joaquin River Delta.

For six days a week, Rick Stelzriede would load up his mail boat and motor through 57 miles of water along the San Joaquin River Delta.

“My contract is up and its been taken over by somebody else and I’m going to do some traveling I hope," Stelzriede said about his retirement.

Stelzriede plans to trade his mailboat in for an RV, but before he did that, he said goodbye to a number of people on his route, like Bill Conner, a 90-year-old man who’s been living on a half sunken barge with no electricity or water since 1980.

The hospitality and kindness of people on the Delta is something Stelzriede is really going to miss. Everyone on Stelzriede’s route knows him and everyone is sad to see him go, including Karla Gonzalez at the Bacon Island. She gets the mail by lowering a bucket down from the bridge to Stelzriede’s boat.

“I know I am going to miss him. I’ve known him for a long time. He’s a really good guy,” Gonzalez said.

From a sunken barge to the private yacht club on Tinsley Island, Stelzriede’s route takes him to all sorts of diverse places while meeting interesting people.

“I’m going to miss all the people for sure. You build a relationship with them,” Stelzriede said.

It took Stelzriede 15 years to to really master this route. The wind, the rain and the oddly placed mailboxes are only obstacles. The real challenge for Stelzriede’s replacement will be forming long standing relationships like he did.

“They got to where they can trust me. I can trust them. They know their mail is going to get to where it’s got to go,” Stelzriede said.

Ride 'The Joker' rollercoaster at Six Flags in Vallejo with Mark S. Allen