California’s ‘sandy past’ preserved in Antioch

Below the hills of Antioch, you will find the Hazel-Atlas Silica Sand Mine. It's a part of the Black Diamond Regional Preserve. 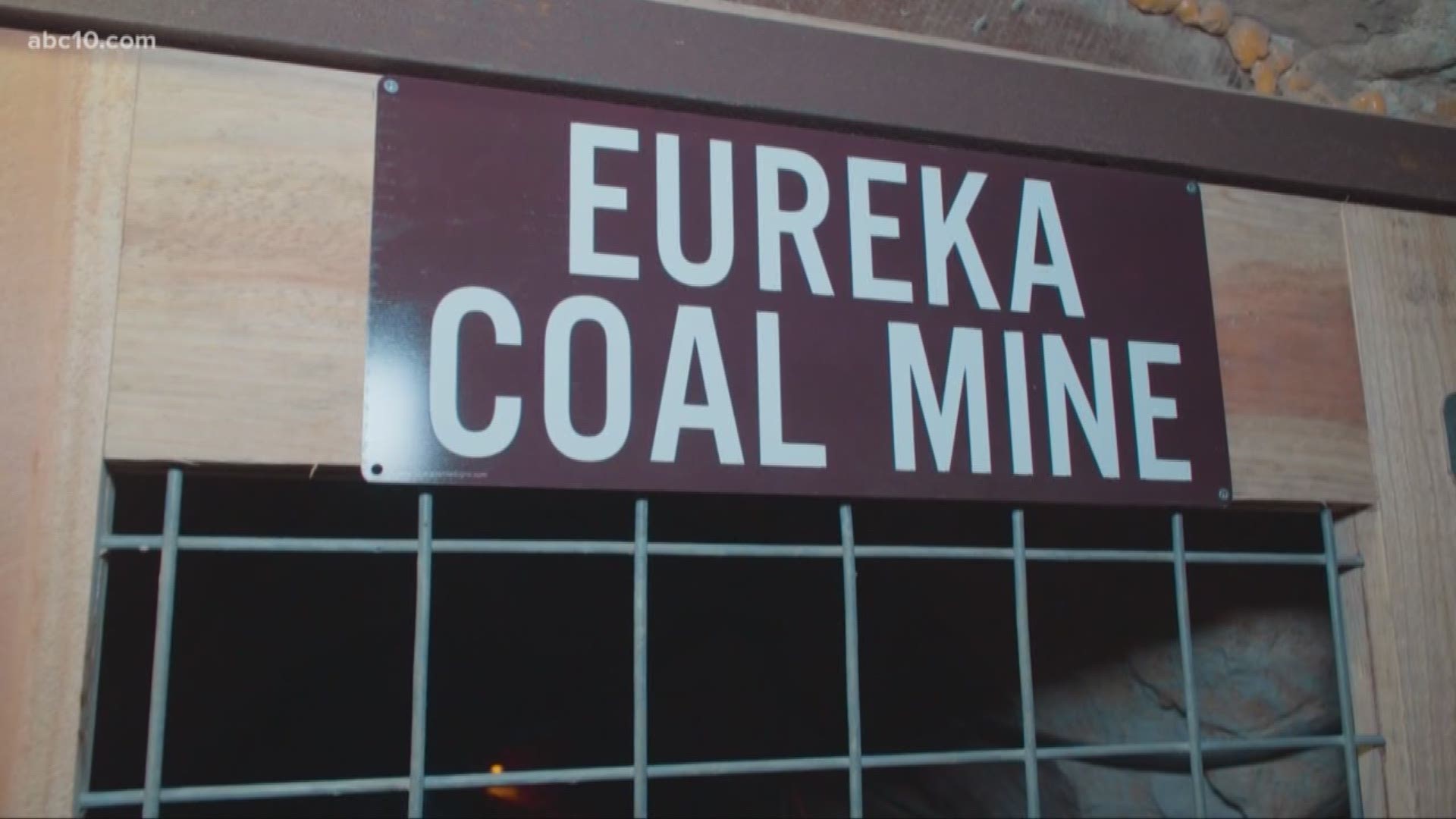 California is known for gold mining, but the Golden State also has a rich history in sand mining.

Below the hills of Antioch, you'll find the Hazel-Atlas Silica Sand Mine, part of the Black Diamond Regional Preserve. The sand mined here is not your typical sand. Naturalist Kate Collins describes it as "high-quality sand."

"The mine has lots of silica sand and it was used to make glass [for things like] shot glasses, beer bottles mason jars salt and pepper shakers," Collins said.

In the 1860’s, low-quality coal was mined in this area. In the 1920’s, the Hazel-Atlas glass factory in Oakland took over and started mining for sand.

"We understand they took out 1.8 million tons of silica sand out of the mine," Collins said.

Underground sand mining became too expensive in the 1970, so the mine was closed. Today, the Hazel-Atlas mine is a tourist attraction managed by the East Bay Parks System. Guided tours are offered by special request. There are over eight miles of mine, but the guided tour is only a quarter mile long. Inside, tourists will get to see the remnants of the Hazel-Atlas Fault.

"We don’t think we are going to have an earthquake on this fault because we don't think it's active anymore," Collins explained.

Miners may not have had to worry about earthquakes, but they did have to worry about workplace hazards. Much of the old mining machinery is visible, with the most notable being a dangerous machine called the “Mucker."

"A mucker is a piece of heavy machinery that launched sand. It was also called the 'widow maker' because it was dangerous," Collins said.

The men who carved into these hills had hard lives, with many dying from lung diseases after breathing in the fine silica partials. Today, the sand mines are safe for tourists to experience the hidden history of California’s past. You can request tours on the East Bay Regional Park District Website.