What Highway 153 lacks in its length it makes up for in its historic importance. It leads to the gravesite of California’s most famous prospector, James Marshall. 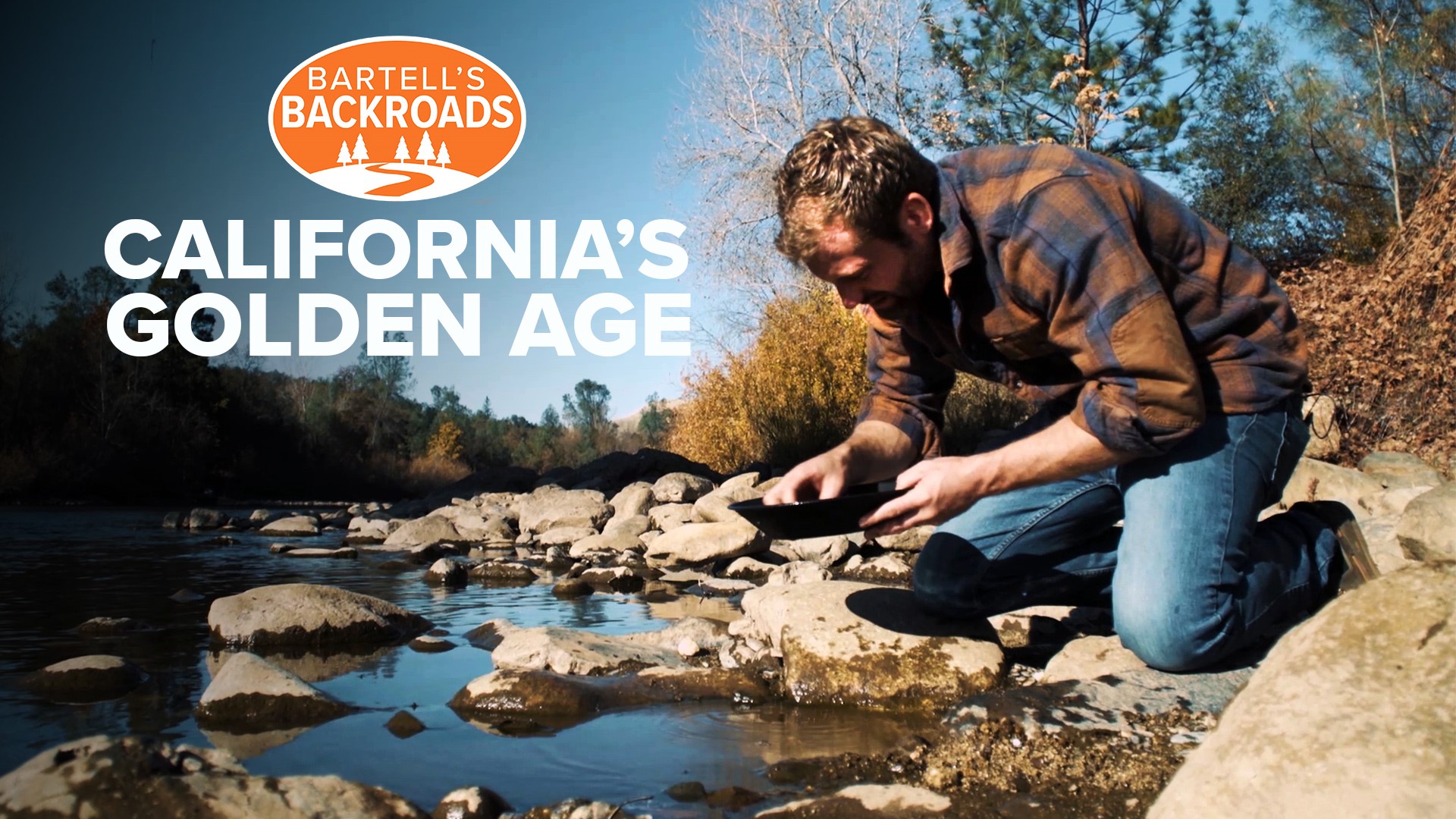 COLOMA, Calif. — The California State Highway system is made up of about 51,000 lane miles of road. The longest state road is Route 1, measuring in at 695 miles. The shortest state road is in Coloma -- the heart of "Gold Country."

"What I mean by that is most of these segmented highways connects one highway to the next. This highway stands alone at a half-mile,” Smith explained.

What Highway 153 lacks in its length it makes up for in its historic importance. Highway 153 leads to the gravesite of California’s most famous prospector, Mr. James Marshall.

"His monument statue is made out of bronze,” Smith said. “He’s pointing at the very spot where he discovered gold in 1848, January 24.”

Marshal discovered the gold in California’s "Mother Lode" region. It’s a gold-bearing quartz vein that spans 120 miles from Bear Valley to Auburn. Marshall discovered it while working on a water-powered sawmill in the South Fork of the American River.

A replica of the sawmill was erected at Marshall Gold Discovery Site State Historic Park.

“He was hired by John Sutter a land baron in Sacramento,” Smith said.

If you grew up in California, you probably heard of John Sutter, the founder of Sacramento. Sutter and Marshall originally had planned on building a massive city with the lumber mill, but then Marshal found gold.

“Originally they tried to keep it a secret knowing people would flood into California,” Smith said.

By 1849, most of Marshal and Sutter workers quit building the city and became gold miners.

More than $81 million in gold was pulled from the rivers and tributaries of the Mother Lode by 1852. According to state park panning instructor Arron Navarro, visitors can still find gold at the Marshall Gold Discovery Site in Coloma.

“When there is seismic activity or rain that gold will loosen up and trickle it down the mountain and right into the river,” Navarro said.

If gold panning doesn’t pan out, you can always try your hand at woodworking.

From the blacksmith shop to the original buildings and churches, the Marshall Gold Discovery Site is the Mother Lode of California History and it forever changed the Golden State by drawing in people from all over the world.

“What I always tell people [is] it doesn’t matter where you come from...you can find how your culture influenced early California by just coming to the Coloma Valley,” Smith said.