Dana Point is the first Whale Heritage Site in the Americas. 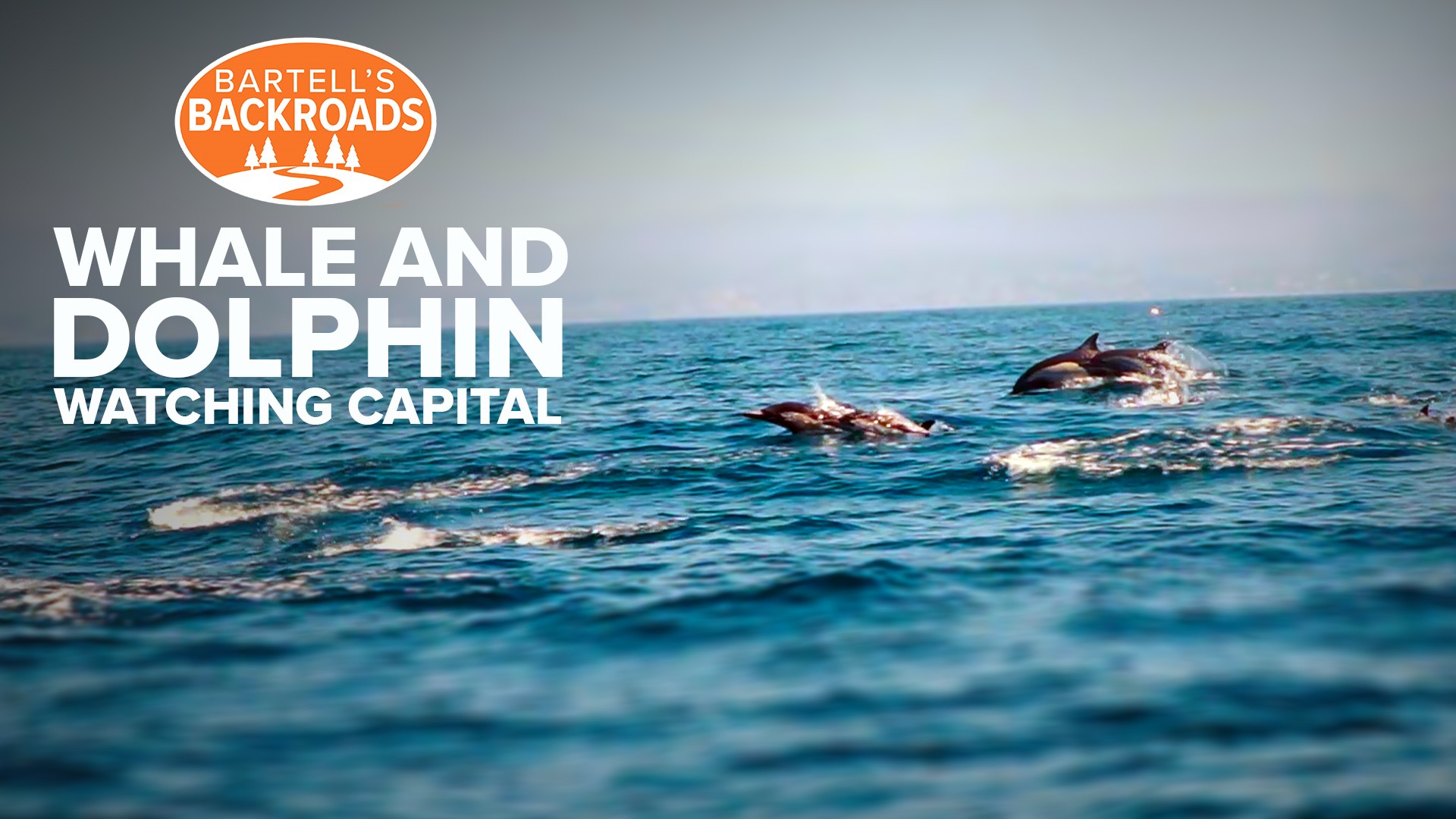 DANA POINT, Calif. — Just a few miles off the Orange County coastline in Dana Point, Calif. there is a steep underwater cliff. A cliff that drops off 2,000 feet below the surface and is home to what many consider to be the Dolphin and Whale Watching Capital of the world. It's estimated that for every dolphin you see on the surface, there are about five to seven below the surface that you can’t see.

Caitlyn Nieblas is a marine biologist and tour guide with Captain Dave’s Dolphin and Whale Watching Safari and she says the reason there are so many dolphins and marine life here is because of that steep underwater cliff.

“What that causes are something called upwelling, Nieblas said. "Basically, the current will hit that underwater and bring up the nutrient-rich water from the depths."

“Summer months is when we normally see the blue whales. We see humpback whales scattered throughout the year,” Nieblas said.

Dana Point is also the first Whale Heritage Site in the Americas. More than a half dozen whale species have been spotted in these waters.

Although it’s not uncommon to see a breaching whale, it is not guaranteed. But one animal you are highly likely to see jumping out of the water are pods of common dolphins.

“There is a couple of theories on why they jump. It could be for fun,” Nieblas said. “They could also be trying to impress the ladies. Could be their way of flirting.”

Just one look at the jumping dolphins and it's easy to see that there is a lot of flirting in the Daina Point area. The common dolphin has a very healthy population and they are not afraid to show affection for one another, even if someone is watching. “So, they will actually do it next to the boat sometimes. We call it special dolphin hugging,” Nieblas said.

If you are not afraid of a little dolphin hugging you may enjoy a view of the marine animals from under the water. Captain Dave’s offers the world’s only underwater viewing pod which is essentially a few sheets of bullet-proof glass mounted on the hull of one of their boats. “When you are down there you are able to see how many dolphins are down there," Nieblas said.

Dolphins, fish and whales are some of the more fascinating animals you will see underwater, but on the surface there’s a good chance you will see California sea lions sunbathing on a buoy or a wide variety of sea birds perched on the breaker. And if you are lucky you might spot the iconic white squirrels of Dana Point harbor. “They are not albino. They do have pigment, so we call them leucitic,” Nieblas said. There’re many theories on why the squirrels turned white, but Nieblas says right now their white fur is a bit of a mystery and a fun addition to the animal watching in Dana Point.

WATCH MORE: Balloon with a view: Great Park ride an icon in the skies above Irvine | Bartell's Backroads 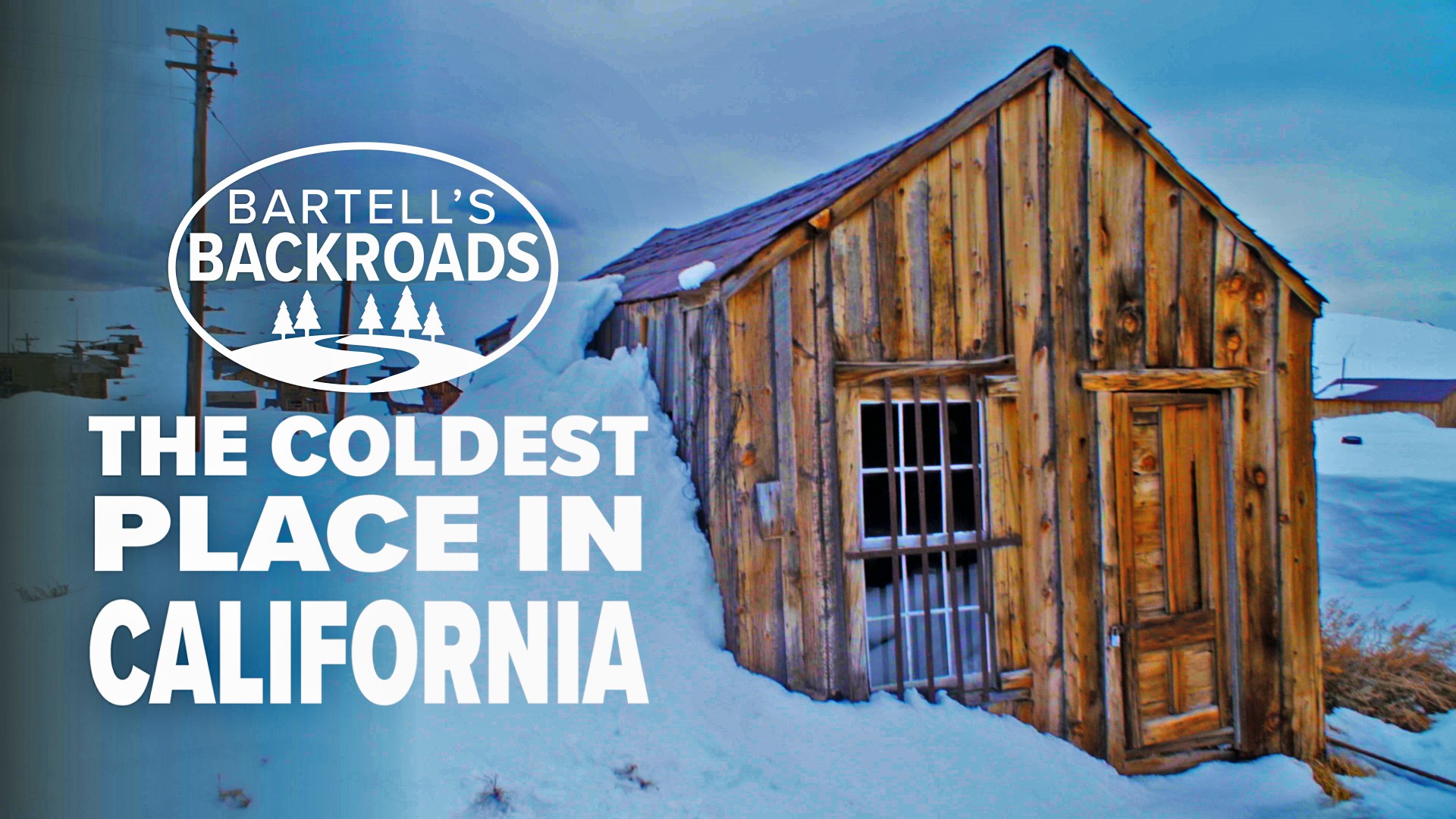