'We are a living community, as well as a national historic site.' | The cultural significance of Locke, California

In 1915, Chinese people could not own land in the U.S., so they leased it from a man by the name of George Locke. 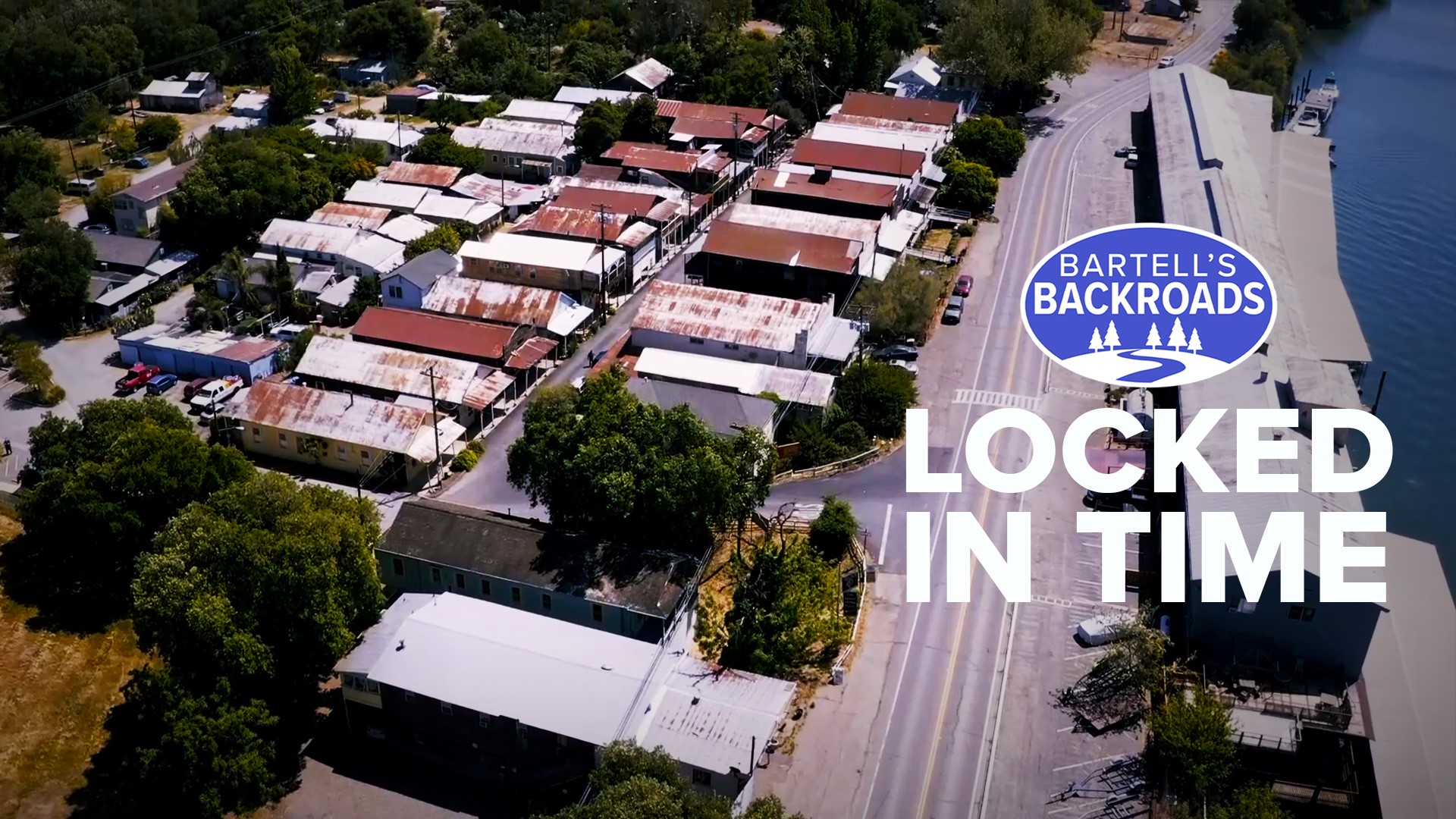 To tame the water in Delta, 20th century Chinese laborers from the recently completed Transcontinental Railroad were enlisted to build 4-by-12 foot dirt mound levees with little more than just shovels and wheelbarrows. When completed, over a half million acres of swamp were transformed into some of California’s most valuable farmland.

But instead of leaving, many stayed in the town of Locke.

Constructed in 1915, Locke was the first California town built by Chinese immigrants. At the time, Chinese people could not own land in the U.S., so they leased it from a man by the name of George Locke.

For more than 60 years, the Locke family leased the land to the people of Locke until they sold it to Clarence Chu in 1977. Thirty years later, Chu sold the land to Sacramento County in order to officially make the community of Locke, the town of Locke.

“That was a historic day,” Chu said. “Instantly, we were interested because of the heritage. The whole thing about Locke is that we are a living community, as well as a national historic site.”

Despite some minor upgrades, the town has changed very little in the last 100 plus years. Walk downtown and you can’t help but notice that time has taken its toll on many of the structures. Outside, boards are warping and the buildings are tilting.

“Well, when they built the town, they were in a hurry and on a budget, so there is no foundation,” Douglas Hsia, the president of Locke Management Association, said. Hsia also give tours and helps preserve the Chinese history in town.

During and after the 1920s prohibition era, Locke built up a certain reputation with gamblers and party goers. For decades, law enforcement turned a blind eye to a number of businesses in Locke.

“They say that every other building in Locke was used as a brothel, gambling hall or opium den,” Hsia said.

Thanks to riverboats and new roads, businesses in Locke made a lot of money off high-ranking politicians and businessmen traveling back and forth form Sacramento and San Francisco. Locke could cater to Americans, but the residents never forgot their Chinese roots. In fact, the Republic of China even helped pay for a school, which only taught lessons in Chinese.

“There is always a fear that one day the Chinese would be sent back to China,” Hsia said.

The fear of getting sent back to China was real. Many were deported from the U.S. because of the Chinese Exclusion Act of 1882, the same act that also prevented people of Asian descent from owning land.

Today, Locke is a National Historic Landmark, so the heritage and legacy of the Chinese community will live on forever.

“This is not a Hollywood set, this is the real thing. All original,” Chu said.