Johnny Cash might have been singing the Rocklin Prison Blues if not for an odd deal between California and a Folsom businessman. 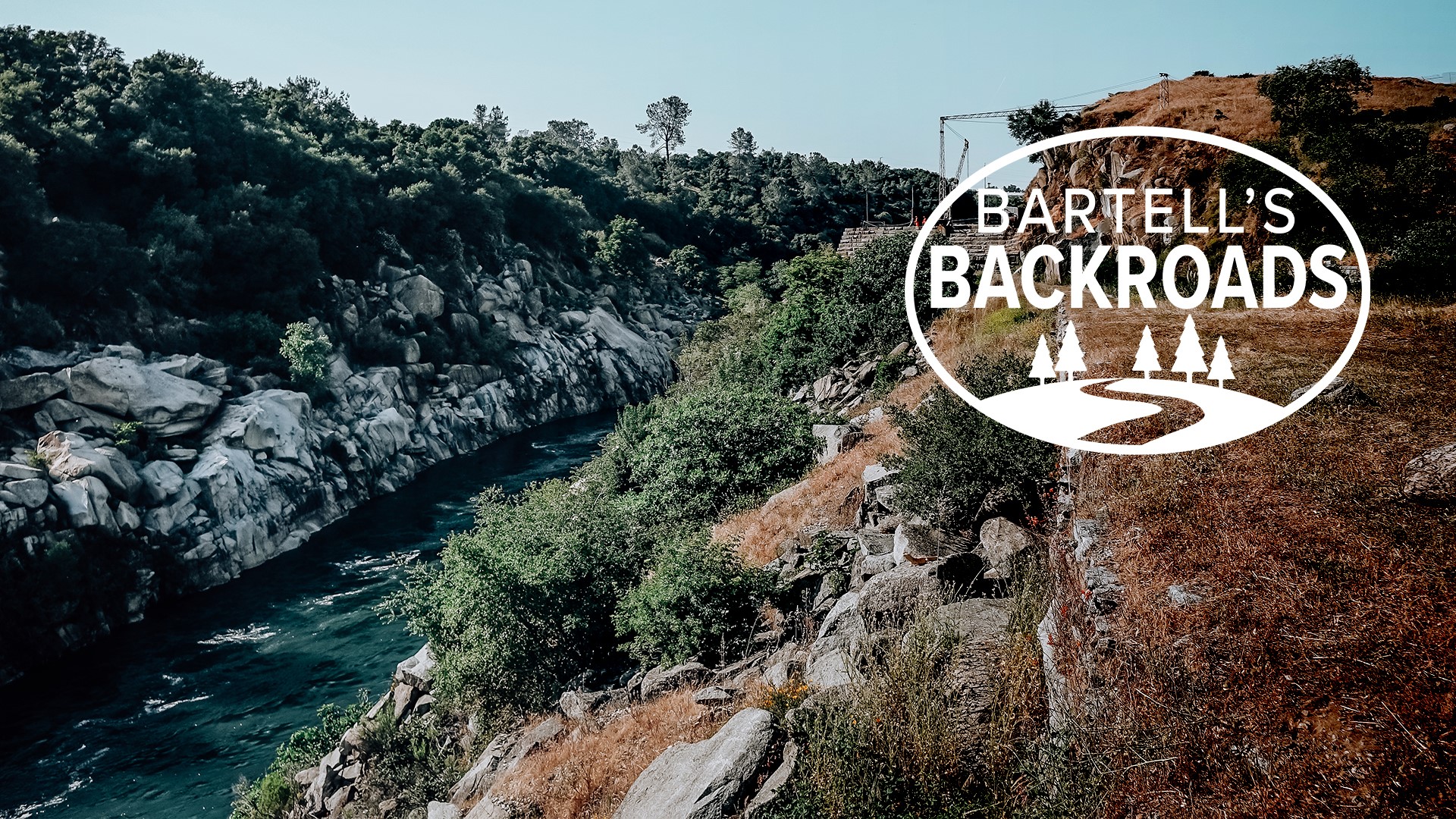 FOLSOM, Calif. — It is off limits to the public, it is rarely photographed and it is heavily guarded — it is the Folsom Dam.

Not to be confused with the current dam holding back water in the Folsom Lake, these are the ruins of the original Folsom Dam. The ruins are just downstream of the Folsom Lake Crossing bridge. You probably won't see it unless you know what to look for.

The only way to get access to the old dam is to enter the town of Represa and to get permission from Folsom State Prison warden, Rick Hill.

"It is off limits to the public," say Hill, who's also an historian on the subject.

Credit: ABC10/KXTV
It was not until 1893 that water first flowed through the canal walls of the old Folsom Dam.

The warden takes prison staff and inmates down to the ruins a few times a year for cleanup and historical preservation.

The city of Folsom would not be the Folsom we know today if it had not been for one man's dream and a lot of prison labor. That man is entrepreneur Horacio Livermore and prison labor was his idea.

Livermore was in the logging and mining business, but to grow that business, he needed cheap labor to build a dam that would power a new, giant sawmill. Good news for him, California needed a place to build a new state prison.

"Overcrowding at San Quinton State Prison, plus violence, they needed a prison at the time that could handle those problems," says Hill. Livermore had the land, but didn't have the funds for labor.

In what would be a very messy, roundabout and lengthy deal, Livermore managed to talk legislators out of building a prison in Rocklin in exchange for labor and 350 acres of his land along the American River.

"It took 10 years for the legislature to make the decision to build the prison and dam in Folsom," Hill said.

The prison was built in 1880, but contract and labor disagreements continually delayed progress on the dam and its canal. It was not until 1893 that water first flowed through the canal walls.

Credit: ABC10/KXTV
The remains of the prison canal at Folsom State Prison.

"Folsom is the first electrically lighted prison in the world," says Hill.

Unfortunately, Horacio Livermore never got to see the finished dam. He died one year before its completion. His sawmill was built, but his sons eventually took the company in another direction.

“His sons, after he died, realized this could be more than the canal and the sawmill. They envisioned an electrical power plant, which they built down in the town of Folsom," Hill said.

That power plant was constructed in 1895 and produced power to Folsom until 1952. The old powerhouse is currently a state park and museum.

Progress and flood management lead to the construction of the current Folsom Dam, then came the destruction of the old dam along that famous railroad that Johnny Cash once sang about.

"Folsom existed because of the deal with the land and property," Hill said.

The ruins may not be very accessible, but warden Hill will continue to preserve them and protect the prisons historic past.

"Whether its craftsmanship, clues to the past that I have not seen before, I am constantly seeing things that I didn't see the last time I came. It's a great place to work," says Hill.

WATCH MORE: Star gaze this summer in one of the darkest places in California | Bartell's Backroads