It's an engineering marvel that linked San Francisco to Los Angeles. 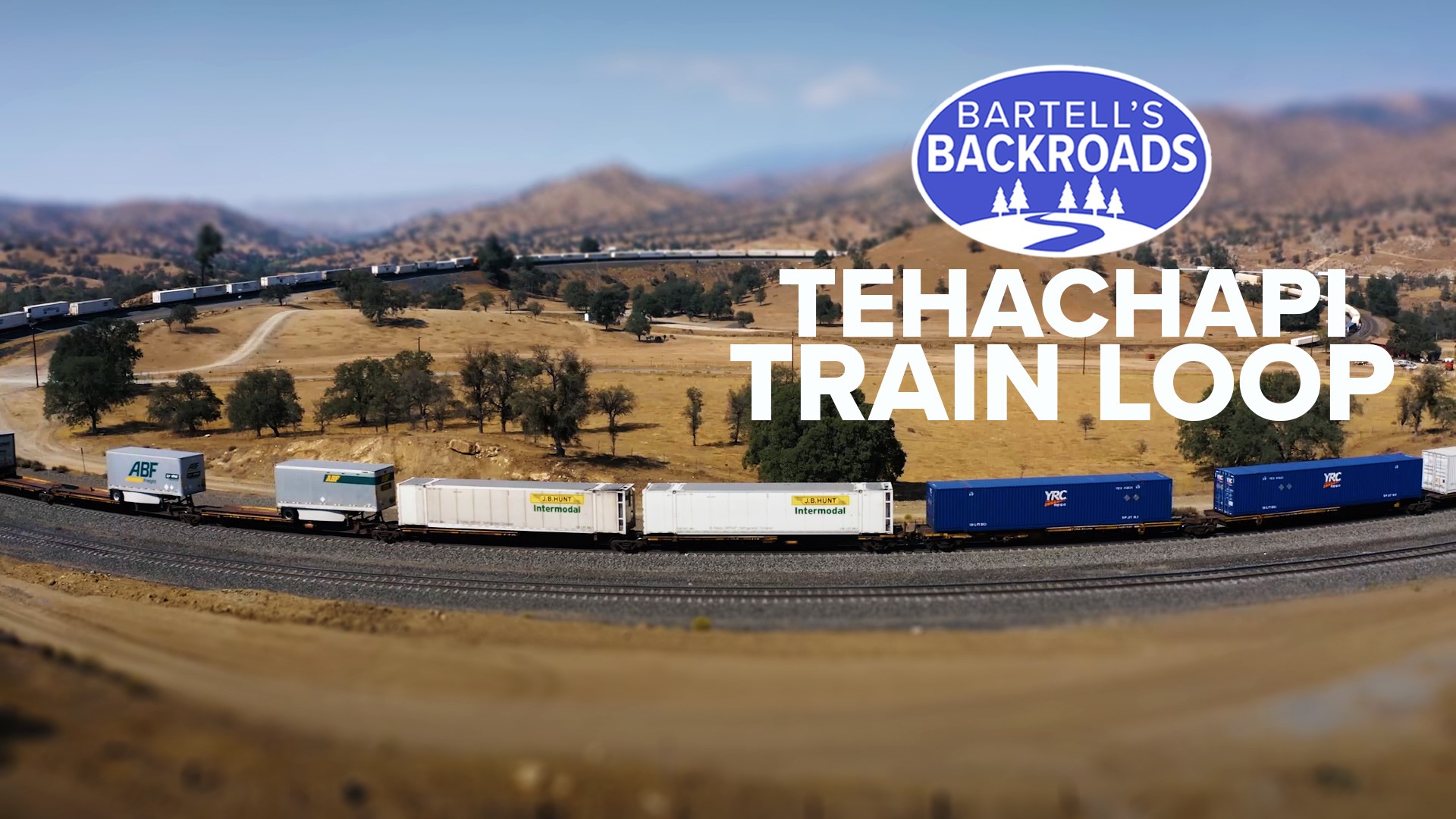 SACRAMENTO, Calif. — Prior to 1876, the Tehachapi mountains kept locomotives from traveling to and from San Francisco and Los Angeles. The tall granite-filled mountains were too steep for a railroad. That is until a workaround was built and that workaround was the Tehachapi Loop. One of the most important engineering marvels in railroad history.

It may look like a train roller coaster from the sky but according to historian Doug Pickard, it’s more of a spiral staircase.

“Just like driving on a mountain road, you take switchbacks. This was just a loop,” said Pickard, who is the founder of Friends of the Tehachapi Depot, a Railroad Museum which holds a variety of railroad relics.

The Tehachapi Depot is the gateway to the train loop which is one of California’s most trafficked railroad mountain passes.

“The only way to get east of California is through Donner pass and Tehachapi,” said Pickard.

In 1869, the completion of the transcontinental railroad linked Sacramento to the east coast but at the time trains were limited on how steep of a hill grade they could climb.

Credit: ABC10
The Tehachapi Loop allowed locomotives to pass over steep mountains to get to and from San Francisco and Los Angeles.

On the Sierra through Donner Pass engineers had plenty of routes to slowly ramp the track up the mountains 2 feet at a time, but at Tehachapi Pass it was different. The railroad needed a way to get a locomotive up a hill that was 77 feet really quickly.

It was Engineer William Hood who came up with the loop idea and with the help of about 3,000 Chinese laborers they laid the track in record time.

“From the loop up to the loop, up to Tehachapi, down to the Mojave and over to Lancaster, Palmdale and up through Soledad canyon in two months,” said Pickard

Thanks to the loop, Los Angeles would grow and prosper because people and cargo from the east coast could travel back and forth from Northern California to Southern California eventually to New Orleans all by rail.

“And it is still there! Every train that goes by here takes the loop,” said Pickard.

The loop has remained relatively unchanged for more than 100 years and thanks to efforts by the Friends of the Tehachapi Depot railroad museum, this loop overlook was built for train enthusiasts to enjoy. 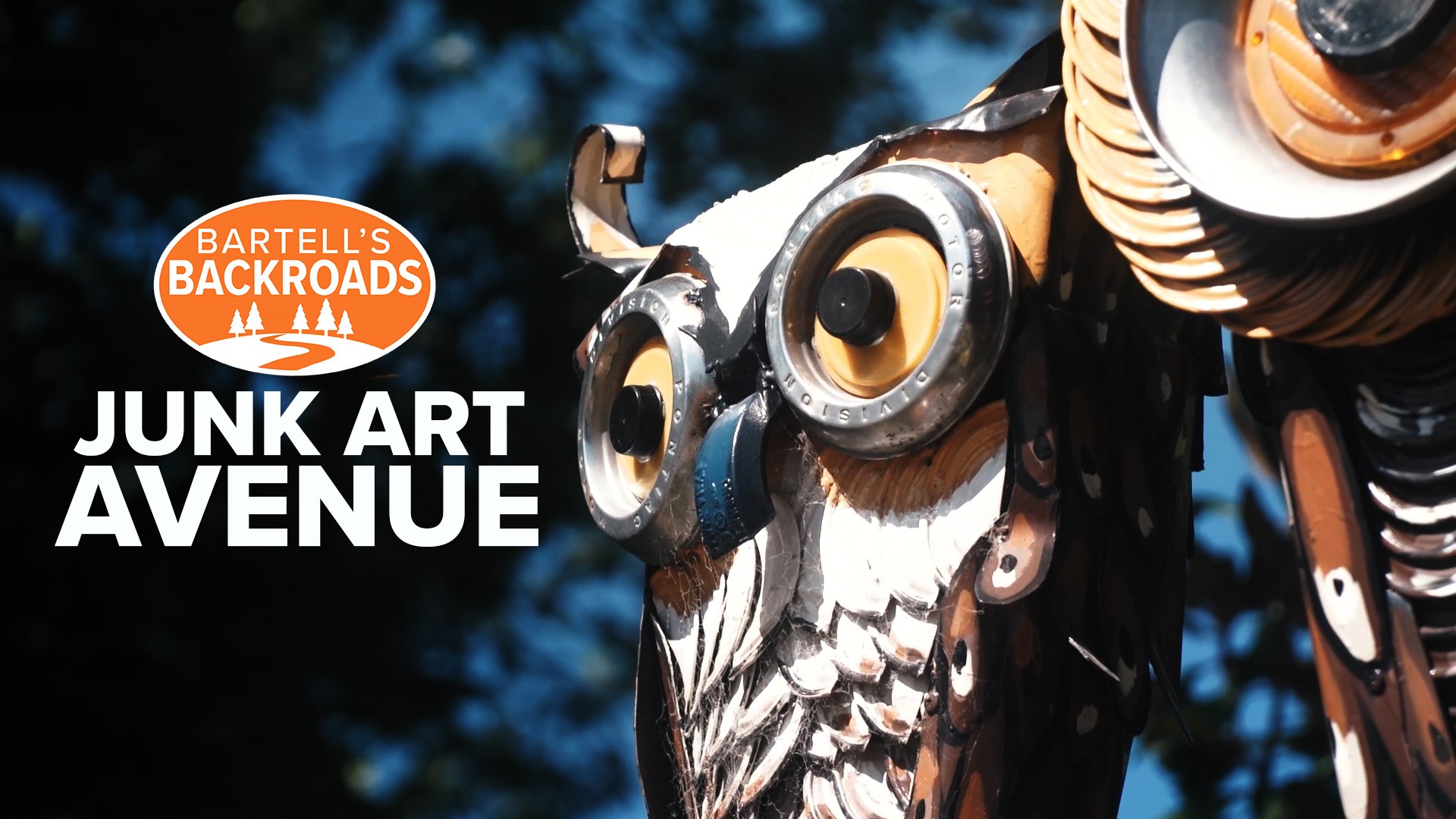