With a distinct look that's hard to miss, Graffiti Bridge is more than meets the eye. John Bartell hits the backroads and uncovers the history of this local structure in Sonora, California. 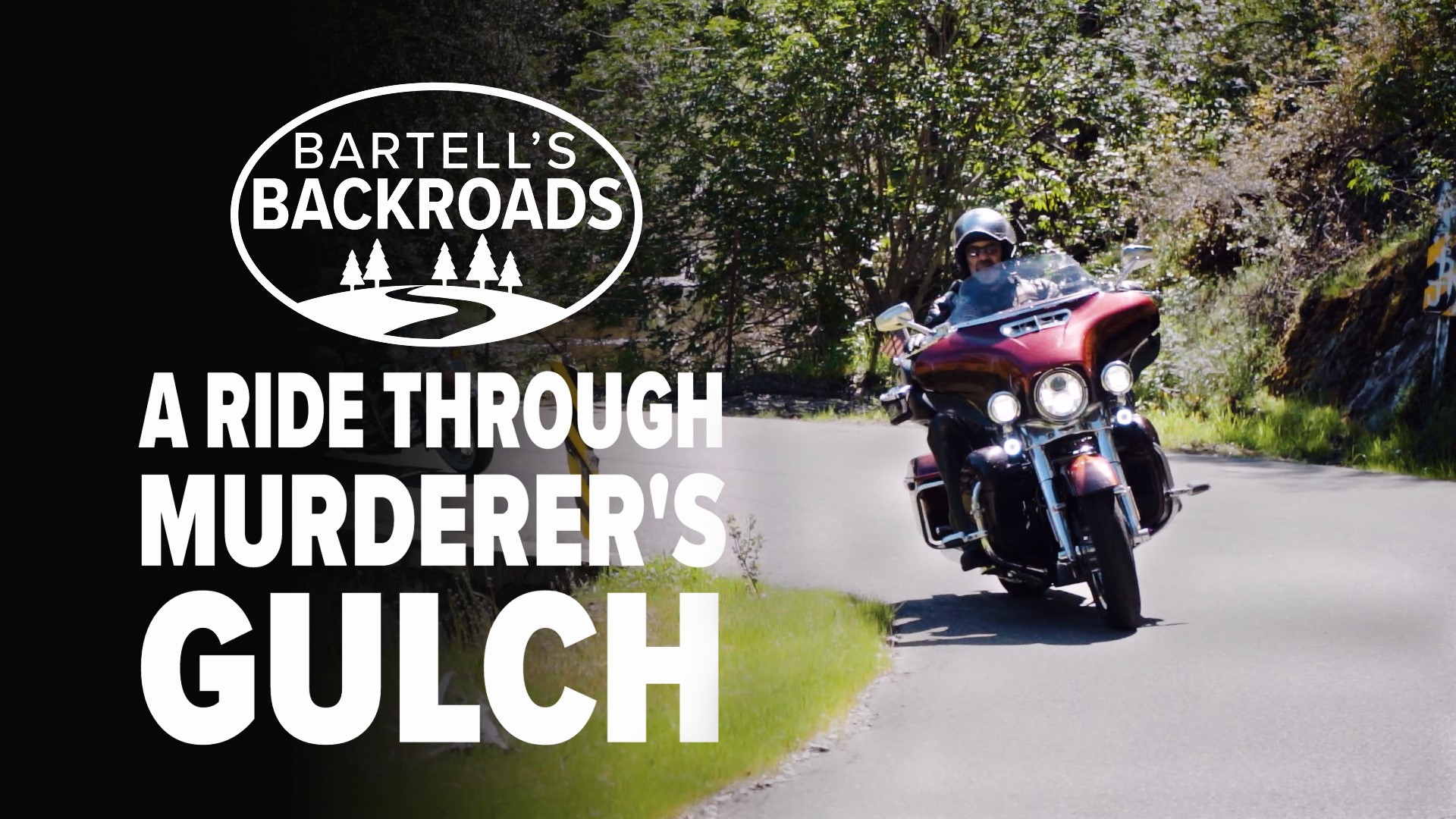 SONORA, Calif. — The Tuolumne River is rugged. The waters that flow through the Stanislaus National Forest are snowmelt from Yosemite National Park. The river carved deep canyons through Gold Country. Traveling the banks of the Tuolumne is tough.

The twisty, one-lane road is known as “Murderer's Gulch.” At the bottom of the canyon is an iconic bridge covered in graffiti. The historic name is the Ward's Ferry Bridge, but it is commonly referred to as the Graffiti Bridge for obvious reasons.

Graffiti Bridge is not regularly patrolled by law enforcement, making it the unfortunate victim of graffiti. In no way is this art legal or welcome in this area, but Murderer’s Gulch has experienced more than 150 years of crime.

Before Graffiti Bridge, gold miners used to have to pay to cross the Tuolumne River in wooden ferries.

Joe Hopkins works at the Groveland Yosemite Gateway Museum. He says in the 1850s a man by the name of Joseph Ward built one of those ferries, and he was often paid in gold.

1 / 5
ABC10
Graffiti Bridge is not regularly patrolled by law enforcement, making it the unfortunate victim of graffiti. In no way is this art legal or welcome in this area, but Murderer’s Gulch has experienced more than 150 years of crime.

"It was dangerous because people wanted your money back then and the easiest way to get it was to kill you,” Hopkins said.

At the beginning of the gold rush, Ward's Ferry was the fastest way from Sonora to Big Oak Flat and Groveland; three very populated gold rush towns and each one of them was full of bandits.

"He was killed about four years into his enterprise,” said Hopkins.

Two other guys tried to take over Ward's ferry business, but one of them ended up dead. Robbery-related murders continued even after a primitive toll bridge was constructed in 1879.

Car wrecks started killing people after Graffiti Bridge was built in the 1970s. The most recent murder was in 2007.

"They pulled a murdered body out of a vehicle that was pushed down that slope,” Hopkins said.

Murderer's Gulch is no longer the fastest way to get around, but it is just as dangerous as it was more than a century and a half ago.