Nonprofit aims to save honeybees, teach others how to as well | Bartell’s Backroads

Spring is here and this season, John Bartell explores how one man's non-profit is saving the Sacramento bees, and so can you. 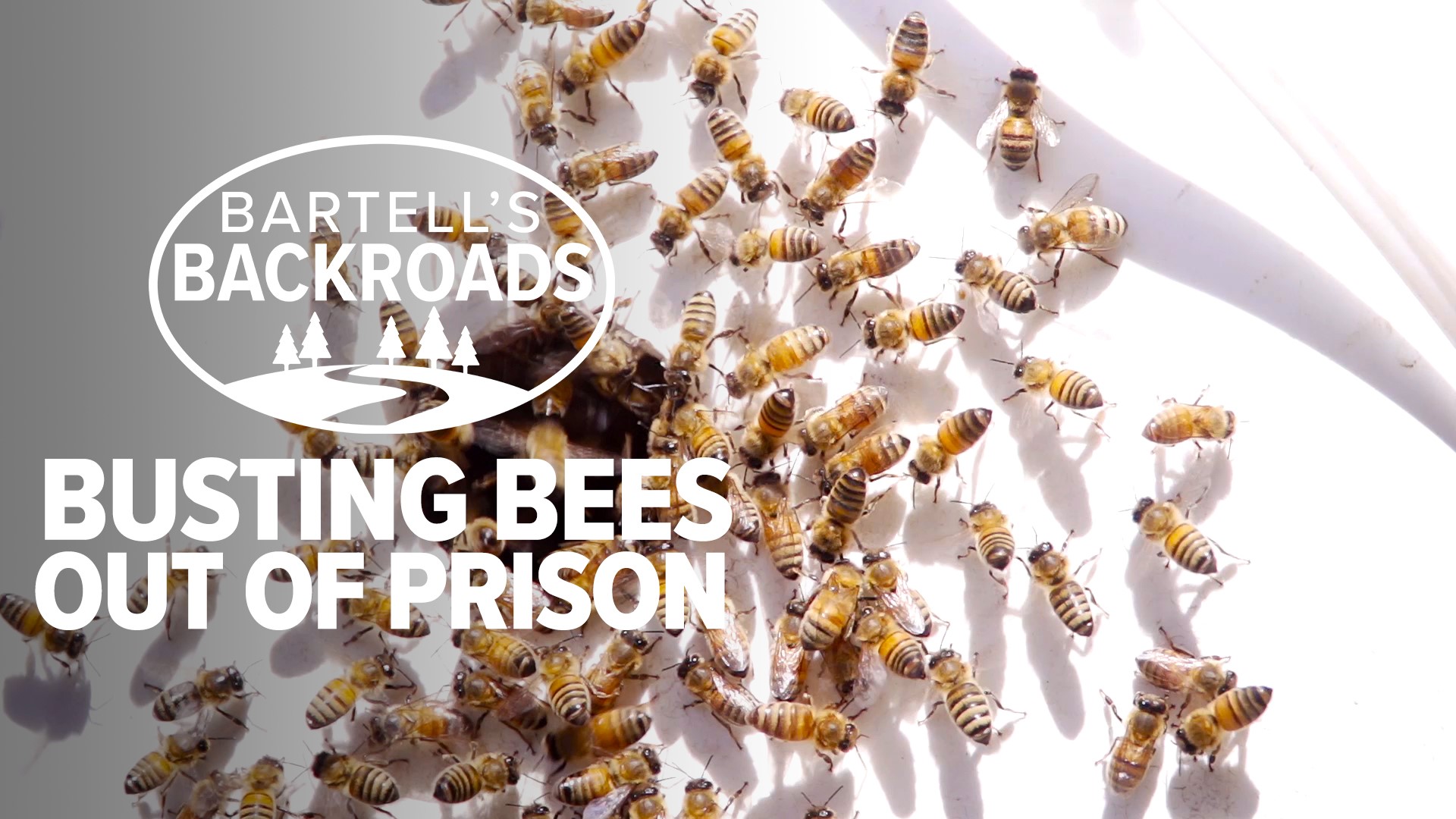 FOLSOM, Calif. — California's wildflower super bloom is creating a feast for honey bees, but some of those bees are becoming a nuisance. More and more homeowners are experiencing bee swarms in their walls and attics.

"So, what we have here is a heavy queen," said Schoenthal. "This is a reproductive swarm. She is pregnant, so she is heavy and can't fly very far."

During the springtime months, Schoenthal will rescue 30 to 40 different swarms.

He is a part of a network of beekeepers trying to relocate bees before an exterminator is called to kill the colony. Honeybees have had it tough since the 1980s. The bee population has significantly declined around the world, and that decline is due to colony collapse.

"Colony Collapse Disorder is simple. We have a parasite that passes on viruses," said Schoenthal.

Not only are they susceptible to the disorder, but bees are subject to deadly pesticides, pathogens and poor nutrition due to human development.

The U.S. Department of Agriculture (USDA) has been monitoring bee population over the last decade, and over that time nearly a third of the nation's bees have fallen victim to Colony Collapse Disorder.

Part of Schoenthal's rescue efforts is to research colony collapse and he does it from his home in Loomis, California. He's experimenting with different virus treatments, new beehive box designs and he counts his bee population with a series of remotely operated cameras. But, one of Schoenthal's most effective honeybee projects is his adoption program.

"Yes, it's not an ordinary Girl Scout project, but it's worth it," Zasso said.

She is managing her rescued bees outside a church and preschool in Loomis. Her goal is to educate her community about bees and encourage them to adopt rescued bees for themselves.

"I know if the bee population keeps decreasing that's going to affect us soon. So, I thought this alone is helpful, but with more people doing it, someday I think it will help a lot," said Zasso.