The tasty shellfish are water filters, so do yourself a favor and head to Tomales Bay to eat. You'll help clean the ocean. 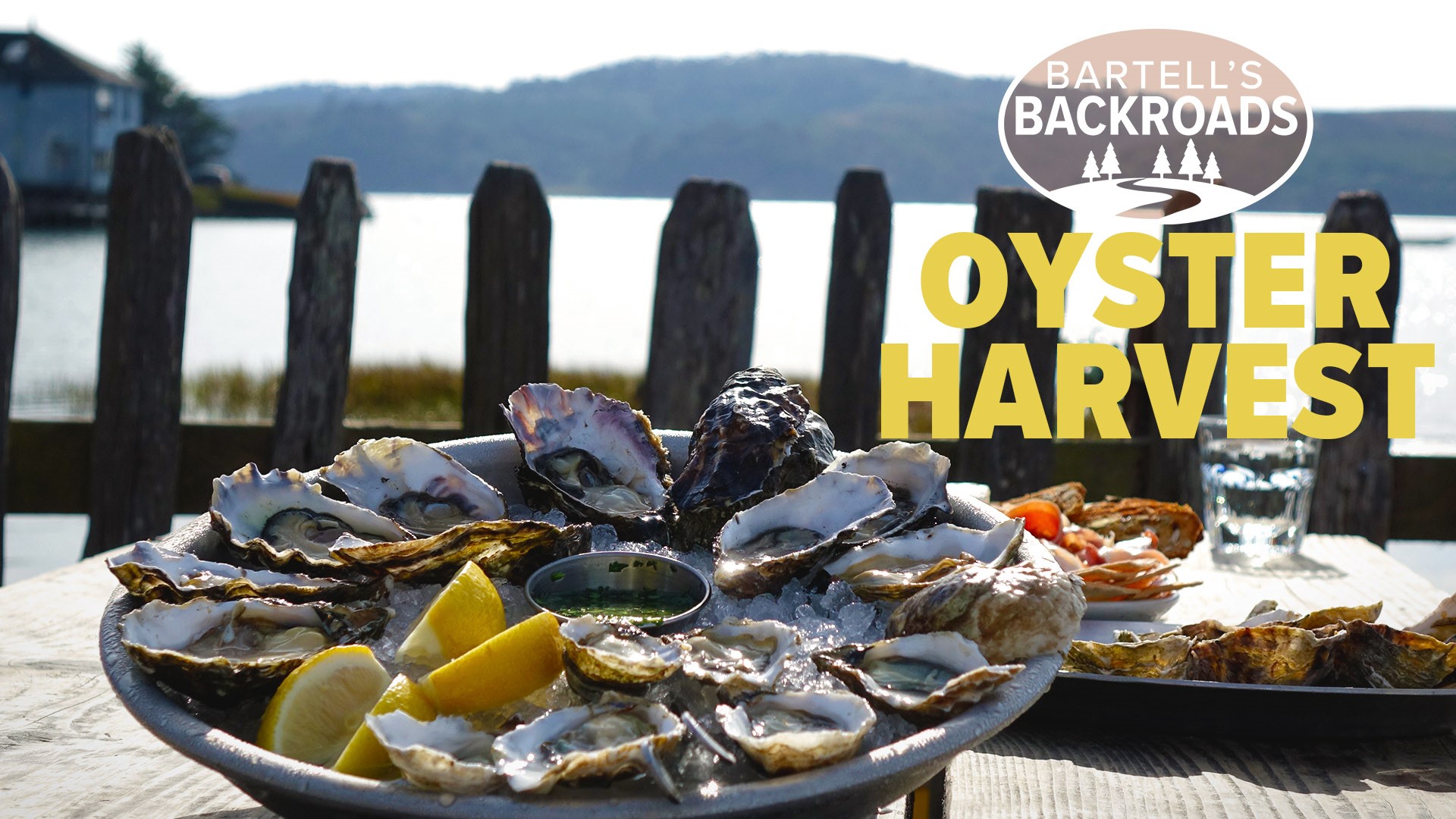 MARIN COUNTY, Calif. — If you want to help clean the ocean, eat oysters.

The tasty shellfish are water filters and the more you eat, the more oyster farmers will raise.

John Finger knows a thing or two about the oyster business. He and his partner Terry Sawyer founded Hog Island Oyster Company. They planted their first oyster seeds in Tomales Bay in 1983.

Yes, people can plant oysters seeds. And according to Finger, growing oysters is considered farming.

"The correct term is 'mariculturist', think aquaculture. Mariculturist is farming in the sea," Finger said.

An oyster is a mollusk, but in a way, they are a lot like trees. When they are young oysters, they go through a seed stage just like a tree and when they grow up, they filter the water like trees filter the air.

"There are a lot of areas in the world that are actually putting more oysters back into the bay just to make the bay healthier," Finger said.

Credit: ABC10/KXTV
The time and the tide wait for no one in the Tomales Bay. The moon dictates the work schedule so even if fog rolls over the oyster harvest bags on.

Oysters spend about two or three years in the Tomales Bay, growing and filtering the water in large plastic mesh bags. When they get big enough, the oysters are pulled from the bay to be processed. Matt MacKinnon is retail manager and oversees the cleaning up the oysters for eating. First, the processing crew has to remove any dead oysters which requires a good ear.

"If you knock them together, you can hear the dead ones" MacKinnon said. "They have a hollow sound."

During peak season, the farm crew can sort 60,000 oysters a day. Only the finest oysters make it to the oyster spa, similar to a large aquarium with clean, filtered sea water.

Quality control is important. Hog Island Oyster Company has a beach side oyster bar where they shuck oysters for visitors. After shucking the oyster, it's customary to give the meat a flip in the shell before flicking it in your mouth. A fresh oyster will be watery and have a distinct taste.

Merroir is just a fancy word for the location the oyster was grown in.

"It will be reflective of whatever Bay they are grown in based on access to algae and food source," MacKinnon said.

Just in case you are wondering, an oyster starts to lose its freshness after three to five days. So, the next time you slurp down an oyster, remind yourself how hard it was to harvest.

BARTELL'S BACKROADS PLAYLIST: You never know what you will find on the backroads of Northern California. Join John Bartell as he uncovers unique sights and interesting people you might not find in the typical tour book.