A mill in Woodland is one of just a few small wool processors in the state. John Bartell tries his hand at shearing and finds out how wool is made. 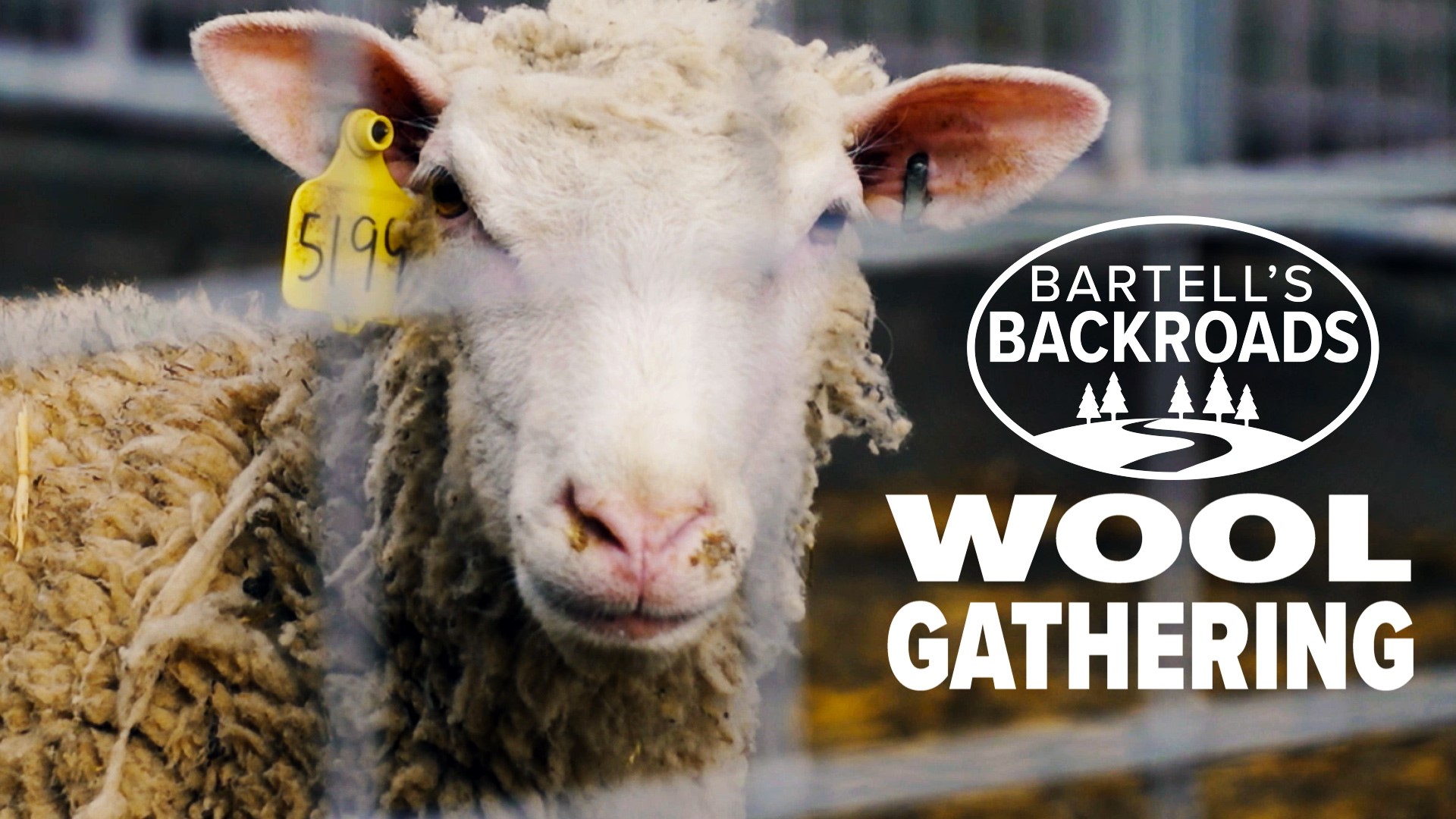 WOODLAND, Calif. — April is when grass is at its greenest in California. The color dominates pastures and grazing land of the Central Valley. It’s a sign that the cold chill has passed and it's time to shed your winter coat.

Spring is sheep-shearing time in Davis. And California is the number one wool producer in the U.S. Sheep shearers like Chad Furlong are hard at work getting the fleece to wool mills.

For the next few weeks Chad Furlong and his fellow wool cutters will be racing through California to shear as many sheep as they can.

"We try to do a couple a minute. Thirty in an hour would be really good," he said.

Shearing generally takes place in the springtime. This allows the sheep to have a full wool coat during the winter and have adequate wool growth to avoid sunburns in the summer.

"No, it doesn't hurt the sheep," explained Furlong. "It’s perfectly natural. You have to shear sheep every year otherwise their wool will keep growing and it will become too heavy for the sheep."

The work doesn't stop after shearing. Next, it needs to get processed. California produces more than two million pounds of wool annually. To get that finished product, wool has to be milled.

Valley Oak Wool & Fiber Mill in Woodland is one of just a few small wool processors in the state. Marcail McWilliams is a one-woman show and her job is very hands on.

"I love other characteristics about wool. It’s warm even when it's wet. It regulates body temperature. It's just an amazing fiber," McWilliams said.

Raw wool is dirty. It has to be washed, dried, then run through a machine called a card.

Everything in Marcail's workshop was made in the 1950s. Gears and sprockets move the wool through a series of combs and pull out dirt.

"On average an order takes around two weeks, but an order has been already waiting for nine months to a year," said McWilliams.

A nine-month wait is pretty typical for most wool mills. The average sheep produces about 8 to 10 pounds of wool or about 3,600 yards of knitting yarn.