Sierra City's Kentucky Mine the last of its kind in California

Gold fever struck, but never panned out. Now, the Golden State's last functional gold stamper tells a sad story of a tragedy, and a dream that went bust. 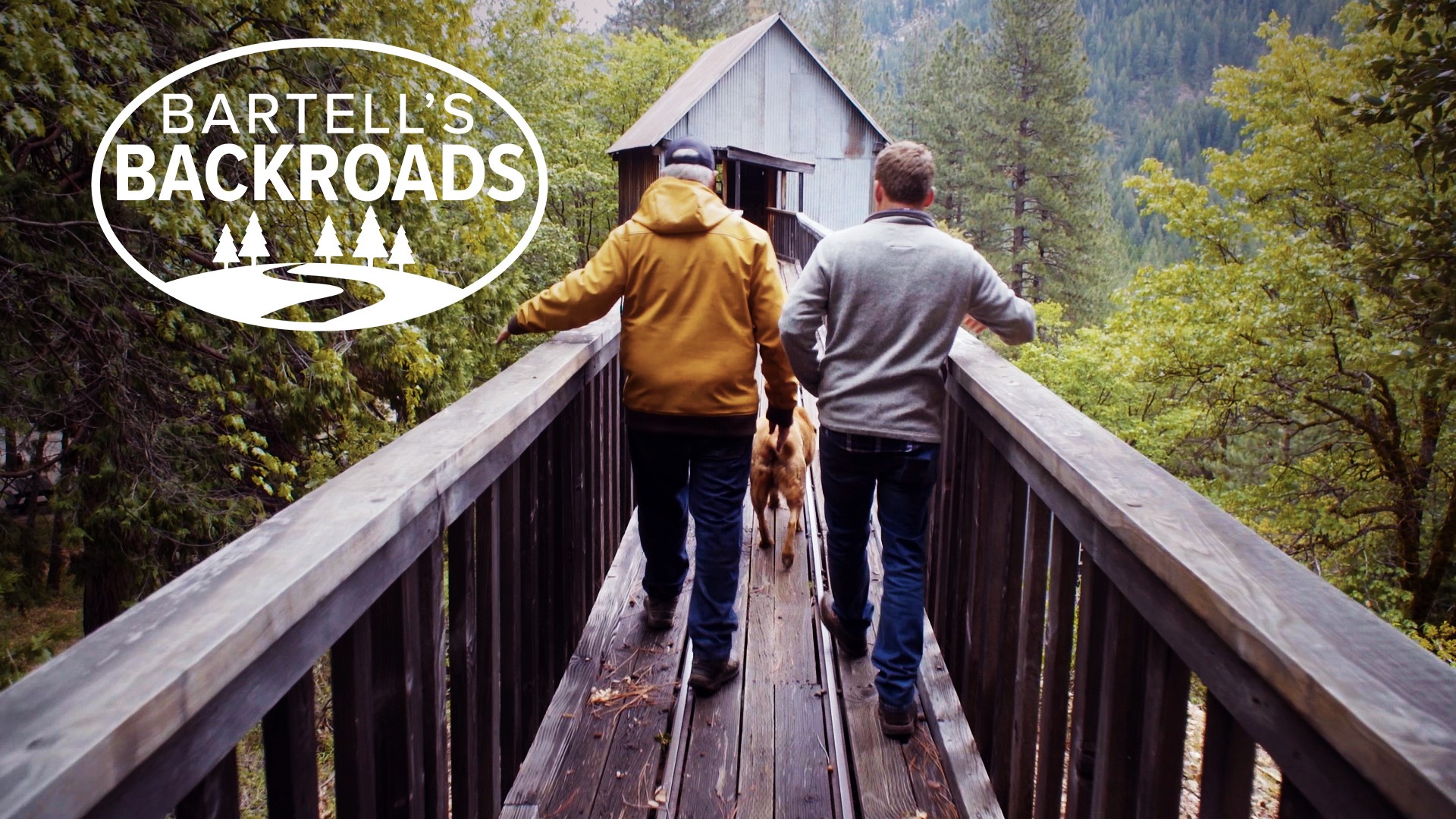 SIERRA CITY, Calif. — The sleepy little town of Sierra City is quiet. The fir on the steep mountainsides absorb the sound of the North Yuba River and whatever cars make it this far up Highway 49.

It wasn't always this quiet though. Sierra City was a mining town, and if you listen closely, you can still hear the echoes of the past.

Bill Copren is a docent at the Kentucky Mine and Museum. Every weekend, he demonstrates the deafening noise that came from the mine's stamp mill.

"The noise was so loud you couldn't carry on a conversation, so they went inside to talk," says Copren.

The Kentucky Mine is home to California’s only operable rock smashing gold ore stamp mill. To clarify, the word "operable" is a loose term. The stamp mill is almost 100 years old. In its prime, water used to move the thousand-pound rock crushers. However, because of its old age, Copren says they had to disconnect the water so the mill wouldn't smash itself to pieces.

"We move it by hand now for demonstration," Copren said.

The current stamp mill we see today is the second one built on the Kentucky Mine claim. It was built and completed in 1933 by Emil Loeffler and his son, Adolf. The stamp mill before this one was torn down because of a lack of gold.

"There is no real records of gold. There is some argument it didn't produce any," says Copren.

Emil Loeffler had what you call "Gold Fever." He worked at the mine for 16 years without a profit, and stopped prospecting in 1944 after his son Adolf died in a mine explosion.

Today, a colony of endangered bats now inhabit the mine. Out of respect for Adolf and the bats, no one is allowed inside anymore.

The Kentucky looks nearly the same as it did when Emil and Adolf last ran it. Preservation efforts since the 1970s have kept the canvas belts and the metal gears in working order. Even some of Emil's rock dust remains. The Kentucky Mine may have been a bust, but today it’s a priceless piece of California history.

If you want to visit, tours happen seven days a week from the end of May to early September. If you time things just right, you might even see the mill being powered by water.