It all started just outside of Angels Camp in a rustic cabin where two American authors, Mark Twain and Bret Harte, wrote some of their most notable stories. 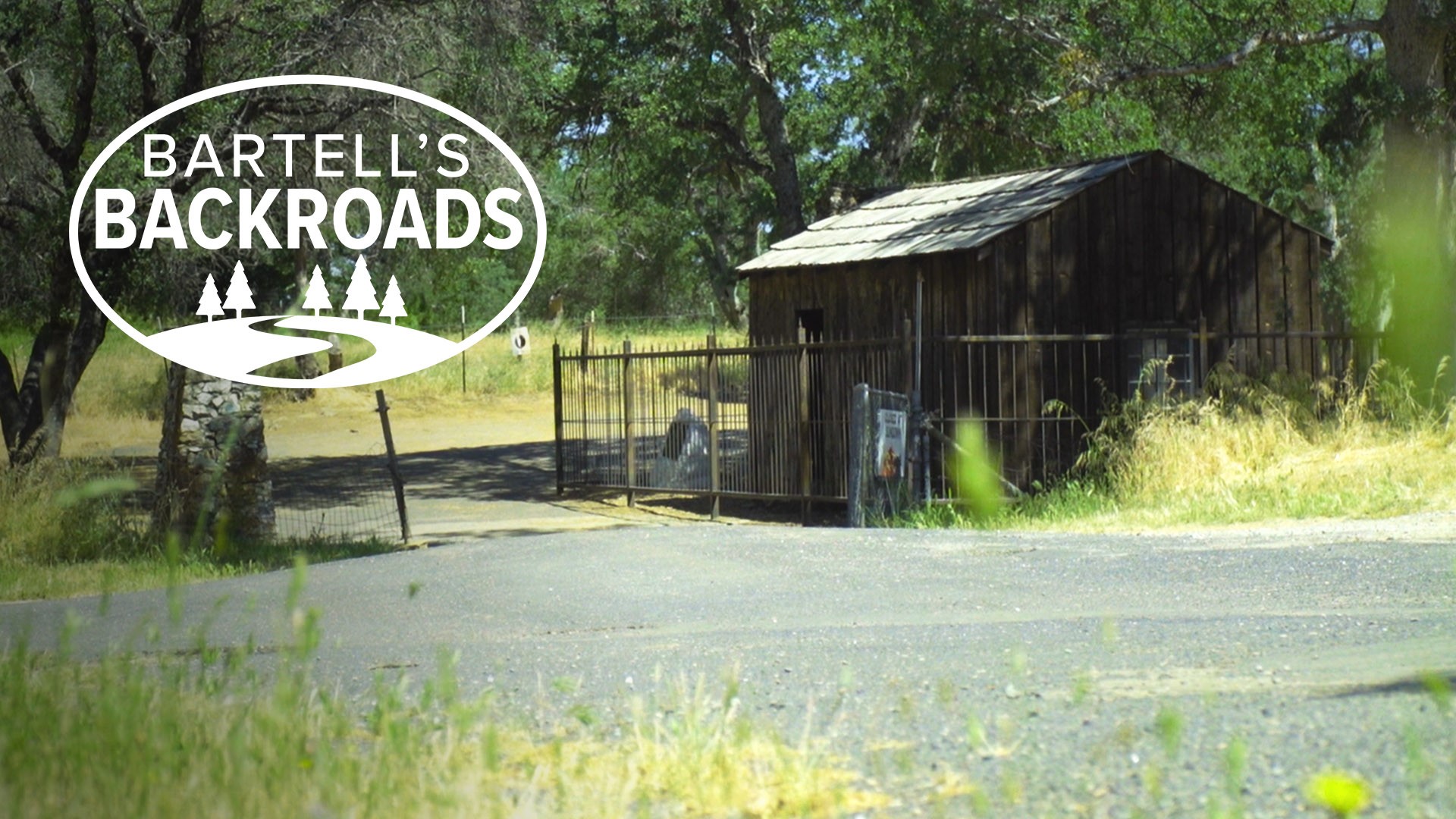 ANGELS CAMP, Calif. — Some of the greatest literature of the American West was written just outside the little mountain town of Angels Camp. The writing took place in a rustic cabin near a gold claim called, Jackass Hill. It was a temporary home for two American authors, Bret Harte and Mark Twain.

Bret Harte lived in the cabin 11 years before Twain, but locals on Jackass Hill call it "The Mark Twain Cabin." A historic sign on the side of Highway 49 attracts a steady flow of tourists.

Vicky Berkstrum is one of the many unofficial caretakers of this historic site, but not by choice. She and her neighbors can't stop the tourists, so she reluctantly cleans up after them, manages the gate, and keeps down the grass with the help of her horses.

"We are kind of recluses, but the tourists make it hard," Berkstrom said.

The cabin isn't much to look at, in fact, it's not even the real cabin Mark Twain stayed in. Twain lived in the Angels Camp area for three months, and in his honor, a replica of the cabin he stayed in was built at the top of Jackass Hill Road.

Pat Kaunert, a Mark Twain impersonator, says he knows how the literary writer ended up in this area.

"You might say Mark Twain was laying low after a bar fight and this was their hide out," Kaunert says.

Twain's hide out was actually next to a large donkey corral, hence the name Jackass Hill. The cabin was owned by the Gillis family, who were pocket mining for gold nuggets.

"Twain quickly lost interest in the pocket mining," Kaunert said. "He was interested in nuggets of a different kind. The local folklore."

Twain got the idea for his first best-selling piece of literature in Angels Camp. While drinking at a bar, he heard a tall tale about two minors betting on a frog jumping contest.

"The celebrated jumping frogs of Calaveras County," says Kaunert. "It was an old joke, an old story."

The fictional frog story eventually turned into a real event and put Angels Camp on the map. In honor of Mark Twain’s story, the Calaveras County Fair puts on the annual Jumping Frog Jubilee.

"Jackass Hill is literally the birth place of American literature out west and the American west," Kaunert says.

Like it or not, the caretakers of the replicated cabin understand the importance of what it represents and the literature it fostered.

"We are all mark Twain Fans up here," Berkstrum says.