1999 marked the last time a commercial Morse code message was supposedly transmitted to ships at sea, but if you head to Point Reyes, Morse code is alive and well. 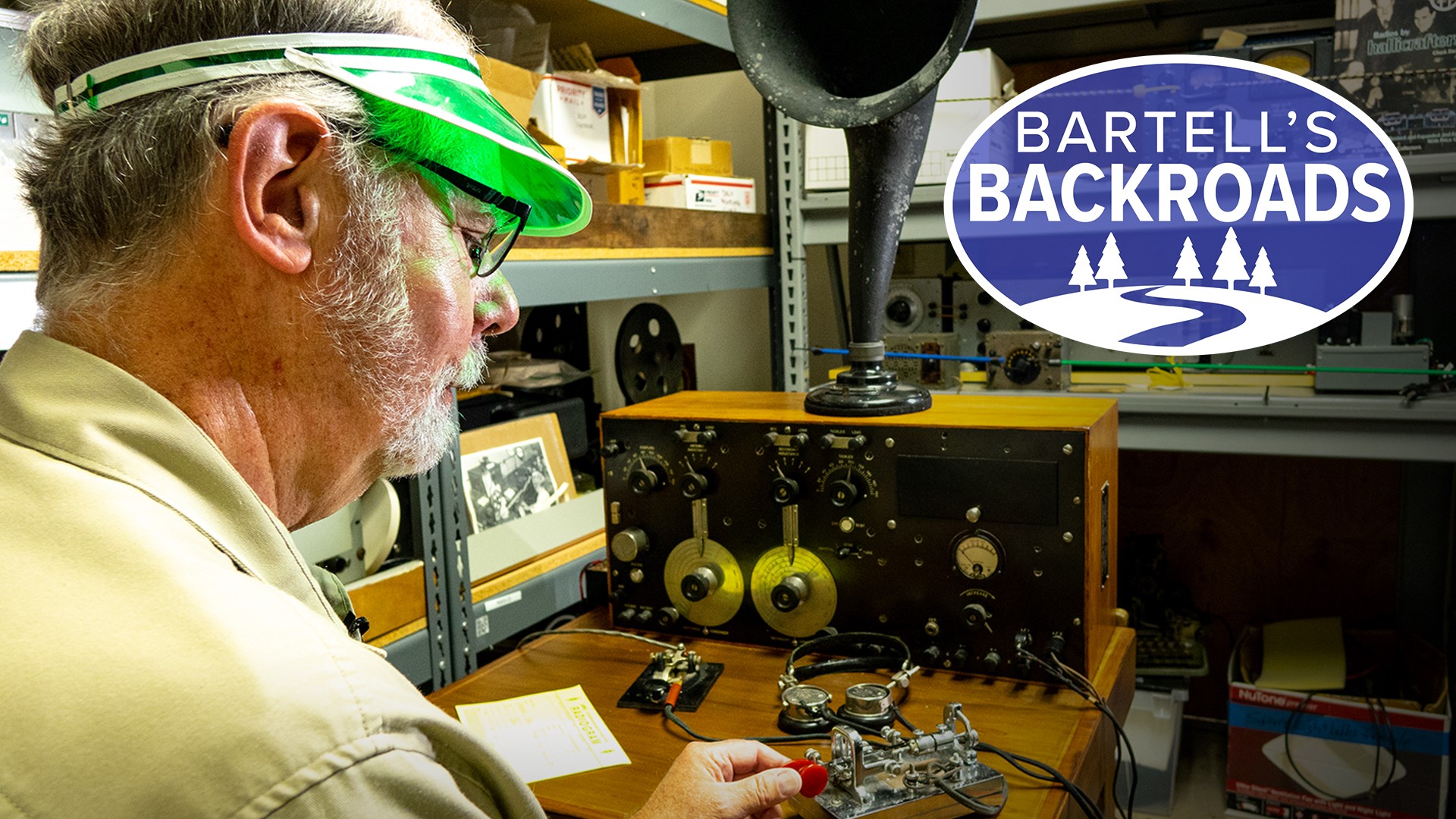 MARIN COUNTY, Calif. — Video killed the radio star and satellites killed commercial Morse code messaging. The year 1999 marked the end of an era, it was the last time a commercial morse code message was supposedly transmitted to ships at sea.

However, if you travel to Point Reyes, Morse code signal is alive and well at KPH Maritime Radio Station. It is the last Morse code maritime radio station in the world.

Richard Dillman is President of the Maritime Radio Historical Society and he runs the KPH Radio station which is located inside Point Reyes National Park.

There are almost no ships that send out Morse code signals, but for the ones that do, Dillman and the volunteers at KPH can receive them. “This was a critical link in the maritime communication. It was through this station and stations like it that ships got their messages ashore or sent from the ocean,” Dillman explained.

Developed in the mid 1800s, Morse code is one of the earliest forms of electronic communication. Before telephones and voice radios, people communicated with dots and dashes. When early radio was developed, Morse code was the most reliable way to send a message to ships at sea or to other countries.

“Hong Kong, Singapore, Sydnee each city had one of these radio's tuned to it,” Dillman said.

Sending and receiving Morse code to ships was big business, because these were important message. The KPH radio station was one of hundreds of Morse code stations all over the world fighting to communicate with ships and getting that business required big radio antennas. “During the glory days this was a forest of antennas. You could not see the ocean from here because there were so many antennas,” Dillman said.

The "glory days" for KPH came to an end as satellite, internet and new radio technology made Morse code radio stations obsolete. On June 30th,1997 Richard witnessed KPH transmit the stations last commercial message. “That day it was just these rough looking guys who spent their life at sea as radio officers and they were just weeping because here's their life. Its disappearing,” Dillman said.

The National Park Service took over the KPH property and It would be another two years before Richard returned to the defunct station, but when he opened the door he heard something familiar. “Before I could get into this room we are standing in I hear what we are hearing now. Morse code, ships are calling, static and I am thinking. How? The joint was closed for two years," Dillman said.

Radio operators left KPH but, they never shut off the equipment. So, in a sense the station's signal never ended. “That’s what we like to say, there was never a time when this station was not standing watch over the airwaves,” Dillman said.

Today, KPH is a maritime radio museum and functioning radio station staffed with volunteers. A place where relics of radio's past are preserved and this station's last commercial Morse code message lives on.

It's a message that Dillman reads to all the visitors. “From all of the staff at Bolinas radio station KPH to our colleagues ashore and at sea. This is announcement marks our last transmission after 85 years of service. To the maritime community. We wish you fair winds and following sea,” says Dillman.