How a religious radio host built a health spa on government property. 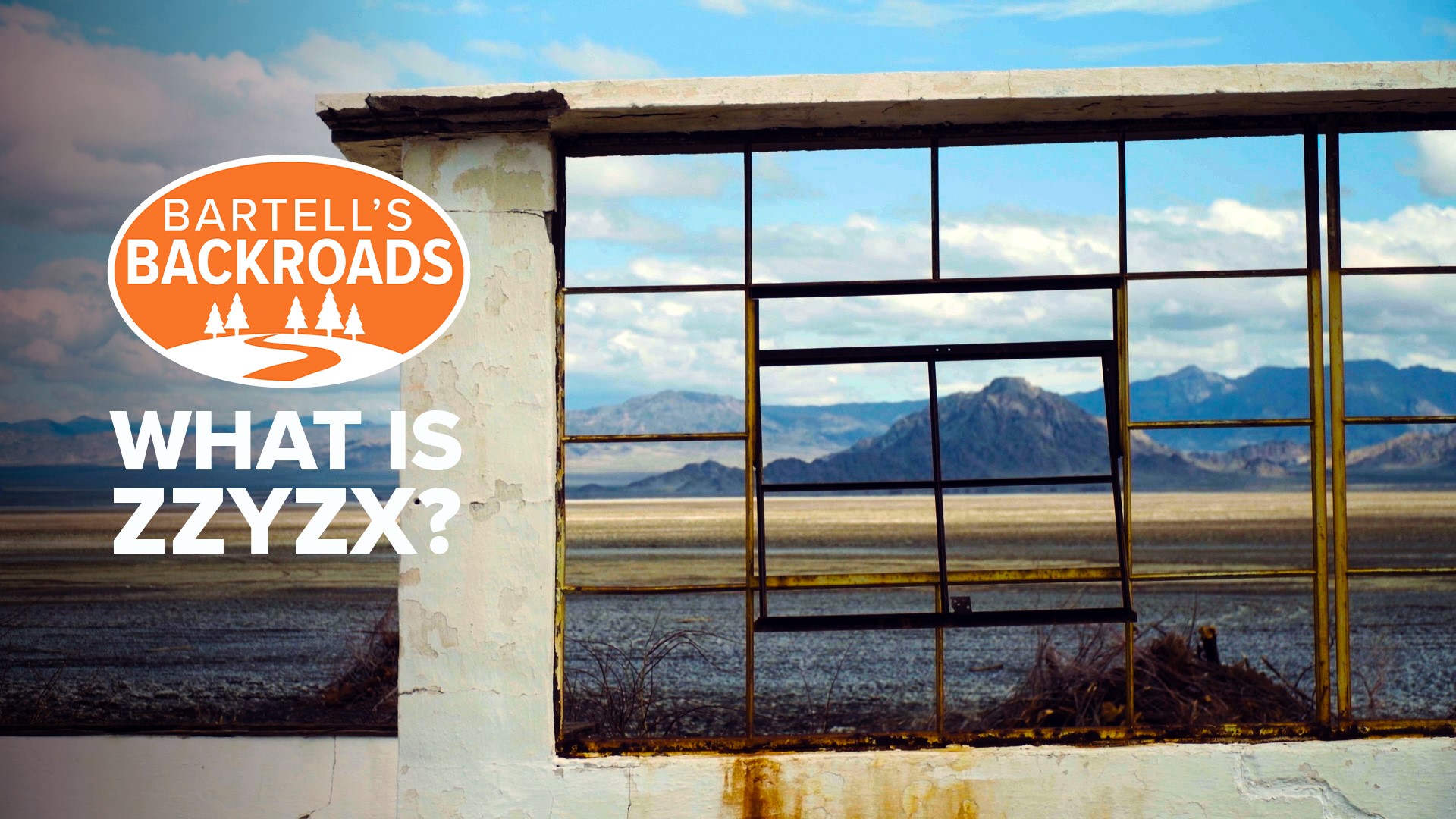 ZZYZX, Calif. — If you were driving down Interstate 15 through the deserts of San Bernardino county in the 1960s, there’s a good chance you would hear Dr. Curtis Howe Springer on the radio. The evangelical talk show host broadcasted to much of Southern California, but the signal would be strongest the closer you got to the Zzyzx road interstate exit.

Zzyzx is just outside of Baker, California at the Western most edge of the Mojave National Preserve. At first glance the place looks abandoned, but caretaker Jason Wallace says it was once a mineral rich health spa built by none other than Dr. Curtis Howe Springer.

“The word Zzyzx was coined by Curtis Springer. He was notorious for wanting to get the last word,” says Wallace.

If Springer had it his way, Zzyzx would be the last word in the English language, phone book and dictionary. For about 30 years, it kind of was.

Today, Zzyzx is a desert research center run by California State University. Wallace manages the laboratory and makes sure students and research groups have all the necessary experimental tools.

The land that Zzyzx sits on is actually federal property. Springer didn’t buy it. He filed a mining claim on it.

“Springer actually dug this thing out and put a fountain in it. In his radio ministry he would advertise it,” says Wallace. “Rather than mine, they just built a resort.”

“The American Medical Center went on record calling him the king of quacks,” says Wallace.

Using his radio broadcast, Springer promoted his own brand of health food, elixirs and a healthy life at Zzyzx.

“I think the last straw was when he started selling off land. It’s one thing to live on federal land. Its another to sell it off,” says Wallace.

Legal battles went on for years, but in 1974 the federal government reclaimed the 12,000 acre health spa and renamed Zzyzx to Soda Springs. Two years later the California State University moved in and turned it into their Desert Studies Center.

"This is listed as a historic district and the public can visit during day light hours,” says Wallace.

Curtis Howe Springer died in 1985 and the word Zzyzx never made it into the dictionary, so Springer never got the last word, which he loved so much.

Zzyzx is open most days during daylight hours. For more visitor information see the National Park Website for Zzyzx here.

Take a journey with John Bartell to see some of California's famous, and not-so-famous places worth pulling over to explore during your next road trip. Recorded pre-coronavirus.