Sac City Council discussed a Measure U spending plan critics say failed to make good on promises, so council is considering borrowing $250M to fill in the gaps. 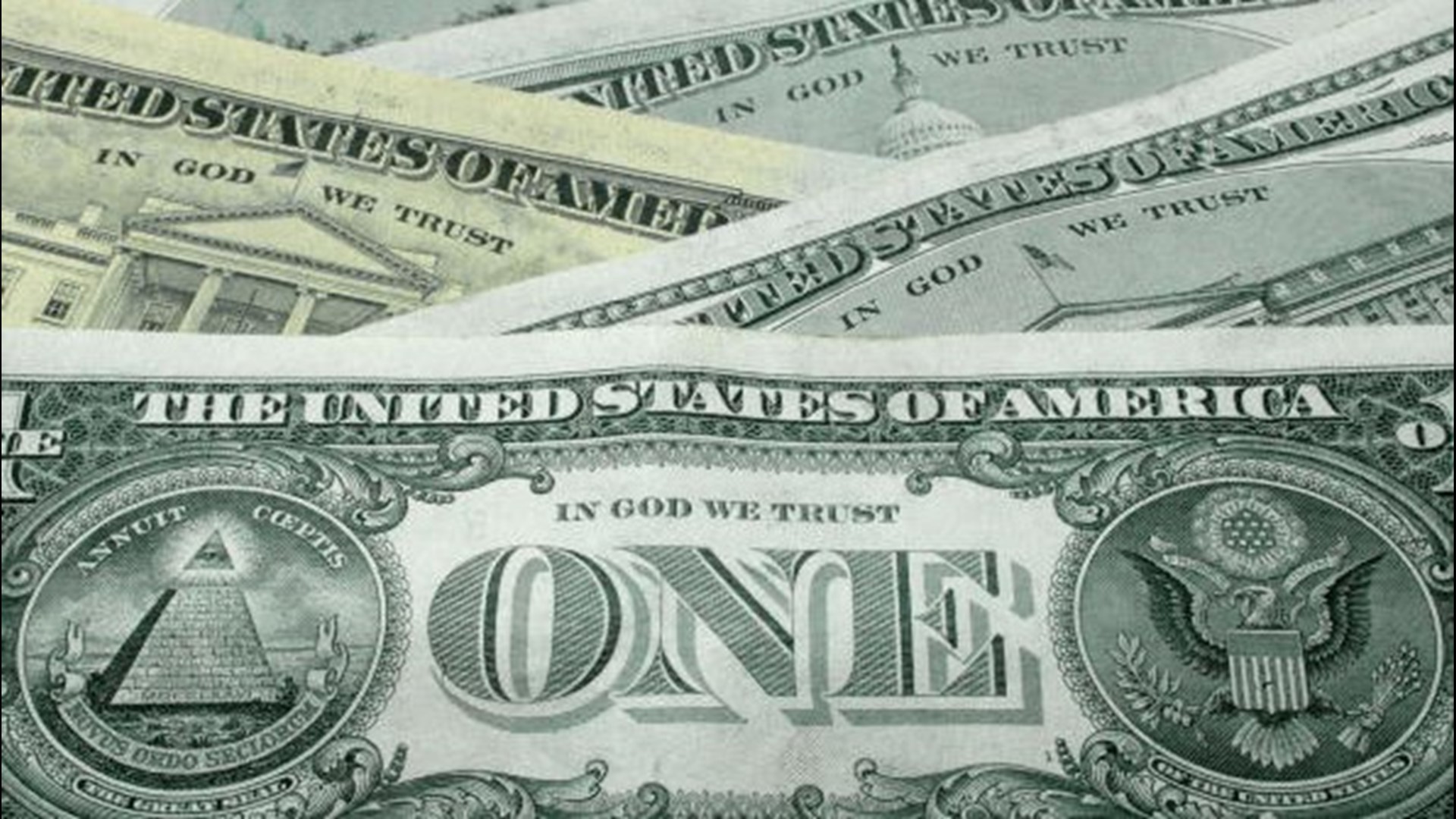 SACRAMENTO, Calif. — If you've bought anything with sales tax in the city of Sacramento in the last two months, you've paid a higher price. That's thanks to Measure U, which Sacramento voters approved in November and went into effect April 1.

Sacramento Mayor Darrell Steinberg made some big promises about how he'd try to use that tax that amounts to one percent of your bill.

The city says funds from the Measure U increase won't begin rolling in until June, so they're now planning on what to do with the money.

What is really happening with your tax dollars?

At an afternoon meeting Tuesday, Sacramento City Council members discussed a plan for Measure U funds that critics said failed to deliver on promises made.

At a news conference ahead of the meeting Tuesday, dozens of people in neon-yellow shirts that read “Our Neighborhood Needs U” voiced their concerns. They said the plan council members were about to discuss did not include enough improvements to disadvantaged, low-income, historically neglected neighborhoods of color.

"We're not necessarily included in that budget in a way that was told to us," community leader Berry Accius told ABC10. "That's a slap in the face."

That's even after the city established two advisory committees for the use of Measure U funds. Sitting on one committee is Stevante Clark, the brother of Stephon Clark, a 22-year-old unarmed black man who was fatally shot by two Sacramento Police officers in March 2018.

RELATED: 'I get to be a voice for my community' | Stevante Clark, Stephon Clark’s brother, appointed to new Measure U committee

"Rather than having a fight where some people have to lose and some have to people win,” he explained, “maybe we chart a prudent middle path here."

His proposal includes raising $250 million through two rounds of bonding. That would mean the city taking on more debt. But Steinberg seems on board.

He said the debt will be limited to a max of 6 percent of the city's general fund. In other words, the city won't owe more than 6 percent of what it has in its main pot of money. Currently, he said, the city has debts equaling 3.4 percent of that fund.

Plus, he said, bonds would be issued only after specific projects were approved by the city council.

“By issuing bonds up front, we can raise $100 million for a housing trust fund,” Steinberg explained. “Most affordable housing projects barely pencil out and often have a funding gap of a few million dollars. We can use this money to fill the gap and leverage the construction of thousands of units of affordable housing our city desperately needs."

So is Measure U working? Well, yes, it is raising funds for the city's needs, but this additional bonding plan the City Council is now considering suggests it wasn't enough to fulfill all of the mayor's promises.

WATCH MORE: How will 'Measure U' funds be used and who decides? | Connect the Dots