DMX, whose real name is Earl Simmons was admitted to the hospital in White Plains, New York on April 2 following the heart attack. 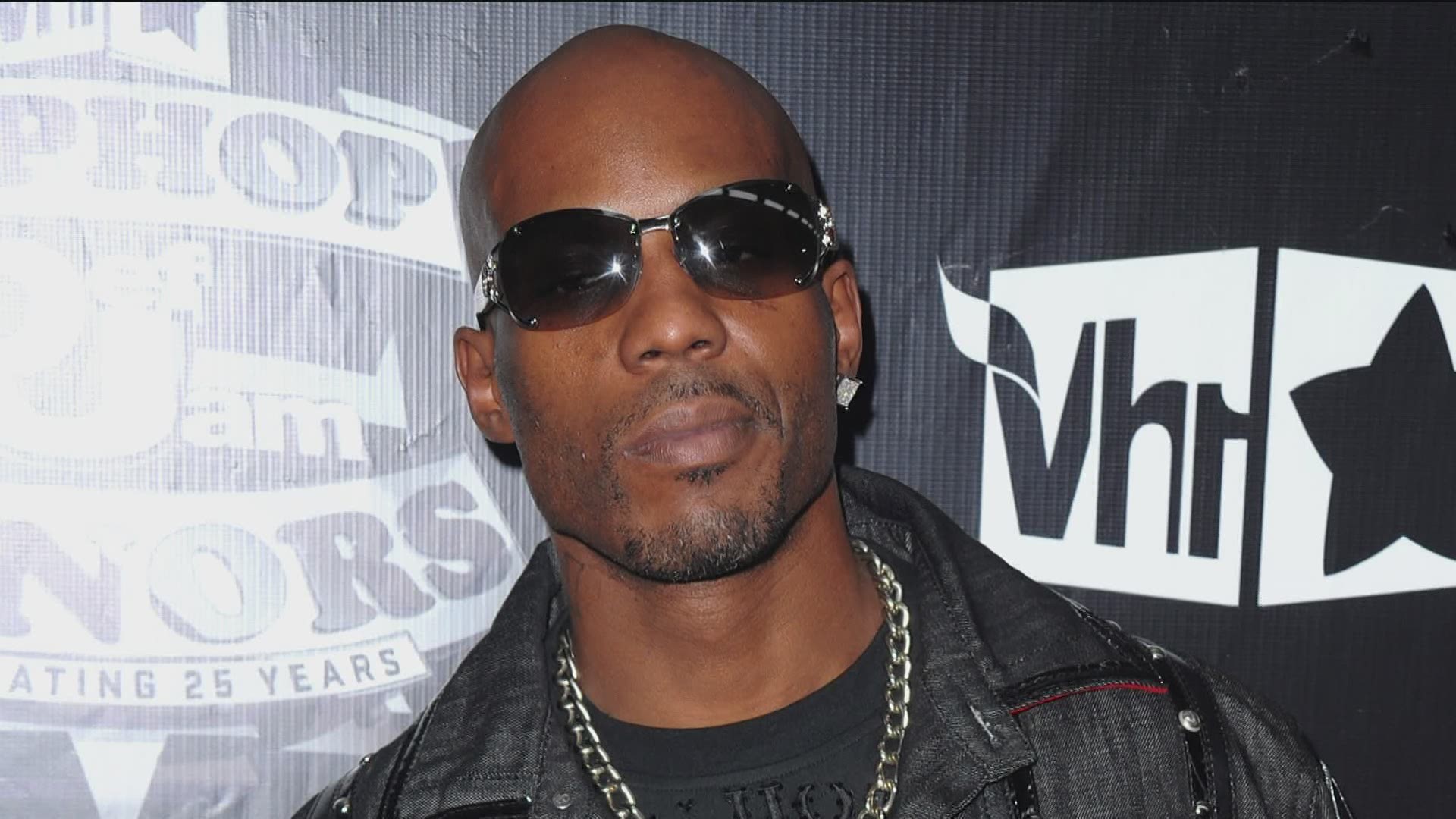 NEW YORK — Rapper DMX remains in a coma after a heart attack last week. His manager tells NBC that he will undergo further tests on his brain function.

His manager, Steve Rifkind, said the 50-year-old's condition is "unchanged." The brain tests, he said, could be the key to determining his health outcome.

"DMX is currently on life support and in a coma. There are multiple people with inaccurate information about his well-being and it is not helpful and productive," Rifkind told NBC News Tuesday night. "Tomorrow he will undergo further tests on his brain function and his family will determine what's best from there."

DMX, whose real name is Earl Simmons was admitted to the hospital in White Plains, New York on April 2 following the heart attack.

"We appreciate your prayers and support," Rifkind told NBC, as hundreds of fans gathered outside the hospital. A vigil was held on Monday.

DMX has publicly shared his struggles over the years -- from his battles with addiction – to overcoming trials and tribulations - sharing, so others learn from his journey.

He made a splash in rap music in 1998 with his first studio album “It’s Dark and Hell is Hot,” which debuted No. 1 on the Billboard 200 chart. The multiplatinum-selling album was anchored by several hits including “Ruff Ryders’ Anthem,” “Get At Me Dog” and “Stop Being Greedy.”

In 2020, DMX faced off against Snoop Dogg in a Verzuz battle, which drew more than 500,000 viewers and a plethora of memes and gifs.

His impact in the music industry also touched those in Atlanta.

"We've been friends and colleagues. I used to ride around with the motorcycle crew in New York," said longtime music industry veteran Big Tigger. "Being able to properly put your feelings into song form and convey it in a manner where people feel that. Like, you cut it on, like I felt that."

- The Associated Press contributed to this report.