The Buzz: NASA to launch 4G network on the moon

This would be the first communications network on the lunar surface. 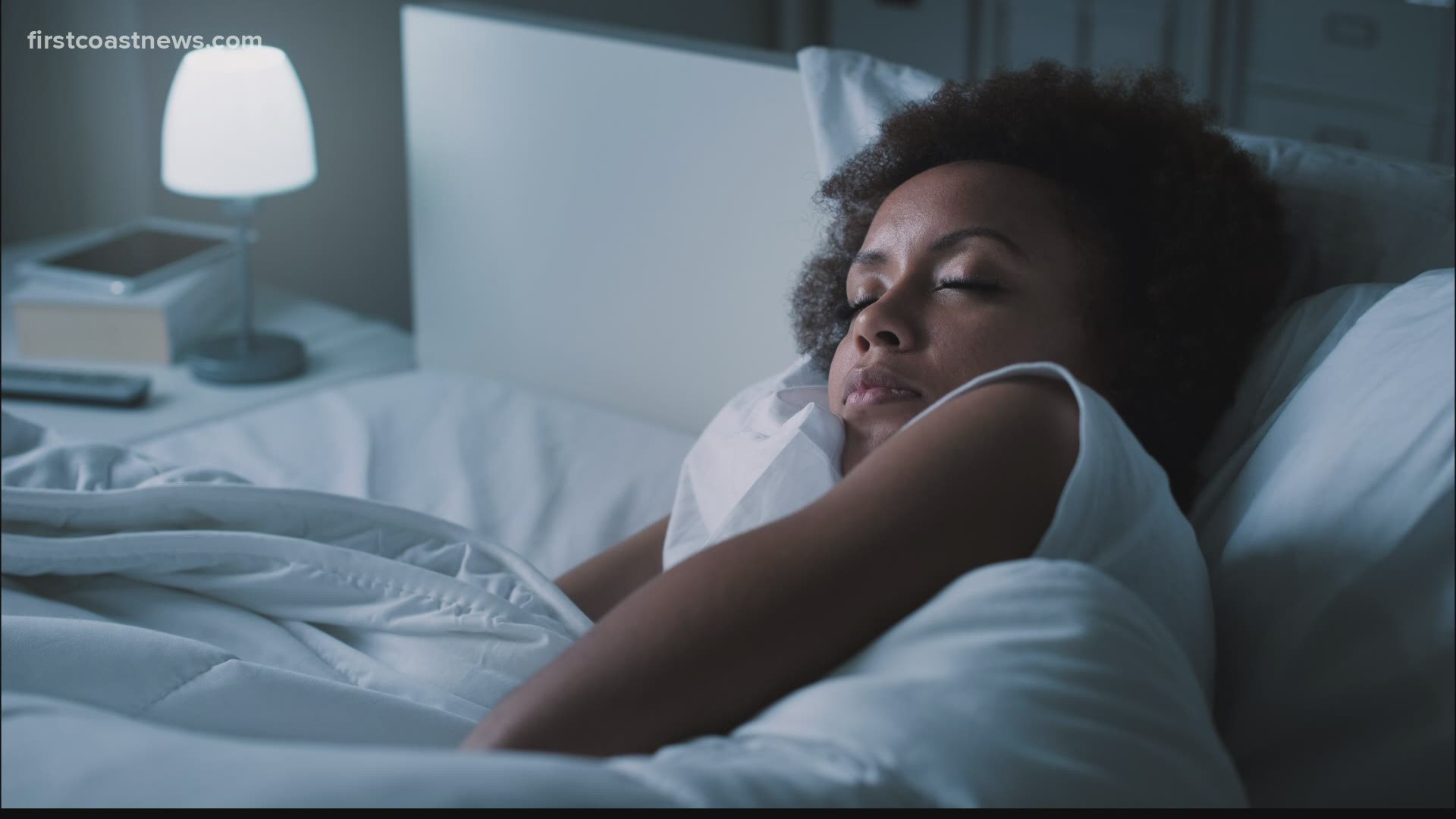 Astronauts will soon be able to tweet lunar selfies as NASA teams up with Nokia to land a 4G network on the moon.

Here’s the Buzz: This would be the first communications network on the moon. NASA says the system is expected to be deployed on a lunar lander in late 2022.

The 4G network would provide more reliable communication than what’s currently available on the moon. The rovers would also transfer HD video and data, according to CNBC. The network would eventually be upgraded to 5G.

Recently, NASA awarded $370 million to more than a dozen companies to help develop technology on the lunar surface.

Under its Artemis program, the agency hopes to sustain a human presence on the moon by 2028.

Although white noise machines help people get to sleep faster than normal, recent data reveals it may have more negative effects than you think.

Here’s the Buzz: The constant sounds impact your sleep because they keep your brain processing information all night long, according to researchers.

The noise doesn’t give your mind much of down time to rest and prepare for the next day. Experts recommend switching out white noise for a mindfulness app to help you unwind.

Waffles before a run?

Before participating in your next 5K run, perhaps eat waffles for breakfast.

Here’s the Buzz: Some trainers are now recommending waffles before a race, saying the simple and complex carbs hit the ‘sweet spot’ to help provide the body with short and long-term fuel to finish strong, health experts told Inside Hook.

Fitness companies have started making on the go waffles, but they do suggest going easy on the syrup.