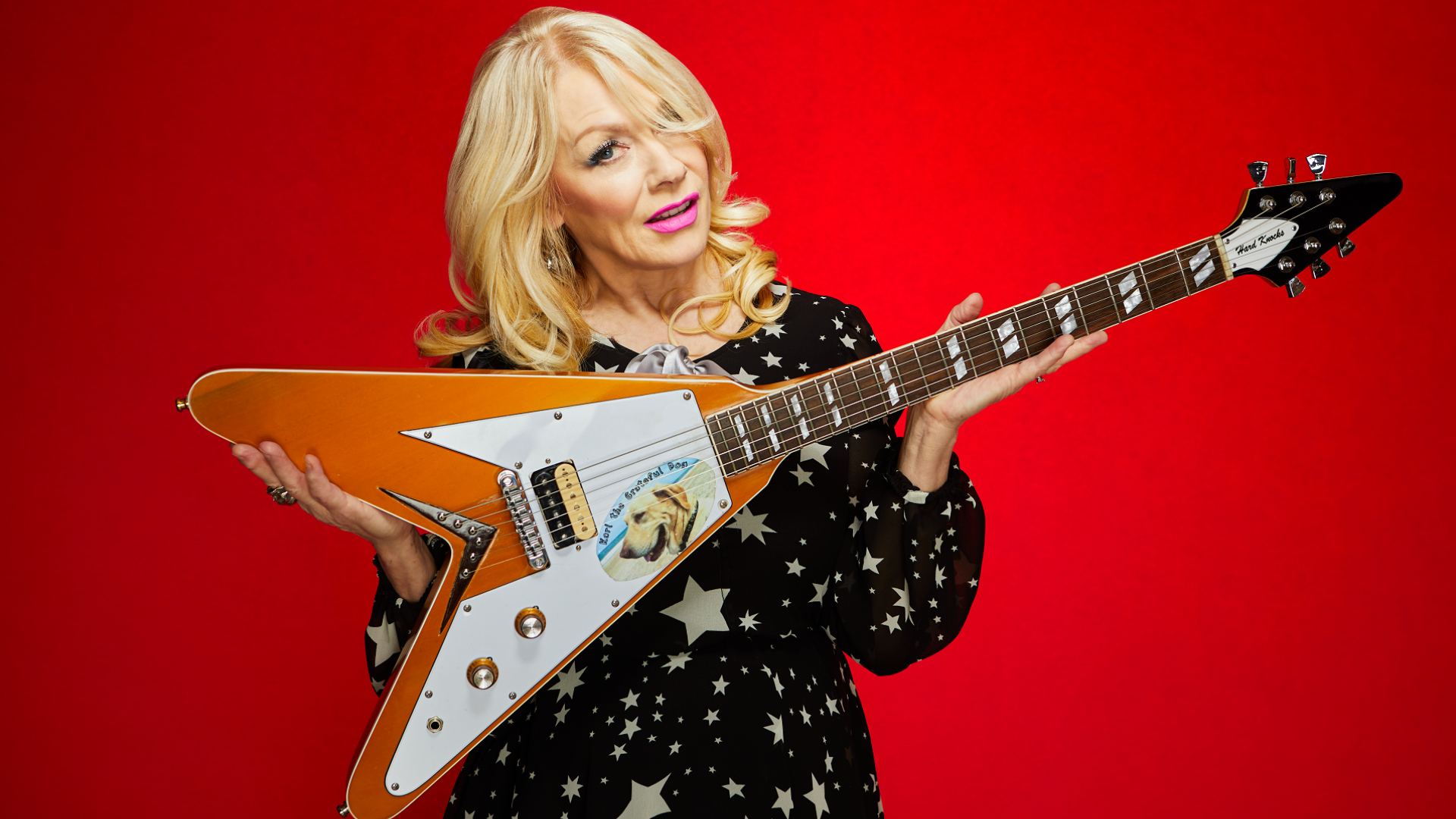 Benaroya Hall will be the site of a homecoming for Wilson who will perform some of Heart’s classic hits, as well as some surprise selections, with the Seattle Symphony.

“It's really dream come true kind of stuff,” she says.

Wilson will be joined by Seattle native Kimberly Nichole, a finalist from The Voice who knows her way around a rock song.

“I'm really excited to get together in a room with her and start practice in Seattle,” says Wilson, whose debut solo album "You And Me" came our earlier this year.

The title track is dedicated to her mother.

“She was a very special woman,” Wilson says. “She was a steel magnolia. She had all of the toughness to be a military wife. At the same time, she was a super nurturing support system for her kids.

There's another song dedicated to someone special, Eddie Van Halen who died a year ago.

“He told me one time that he really liked the way I played the acoustic guitar and I was like ‘Thanks! That means everything coming from you!’”

She gave Van Halen one of her acoustic guitars. As dawn broke the next day, he called her hotel room, waking Wilson up.

“And he played me this beautiful instrumental acoustic music,” she says. “So when he left us, I was like ‘Oh I should return the favor and try to channel the beautiful piece of music as well as I could remember all these years later”.

Fans liked the instrumental a lot, but she kept hearing that it was too short. So Wilson recently went back into her home studio to record an expanded version of “4 Edward with Love”.