Artist who painted before, during and after internment is showcased at a museum in Washington 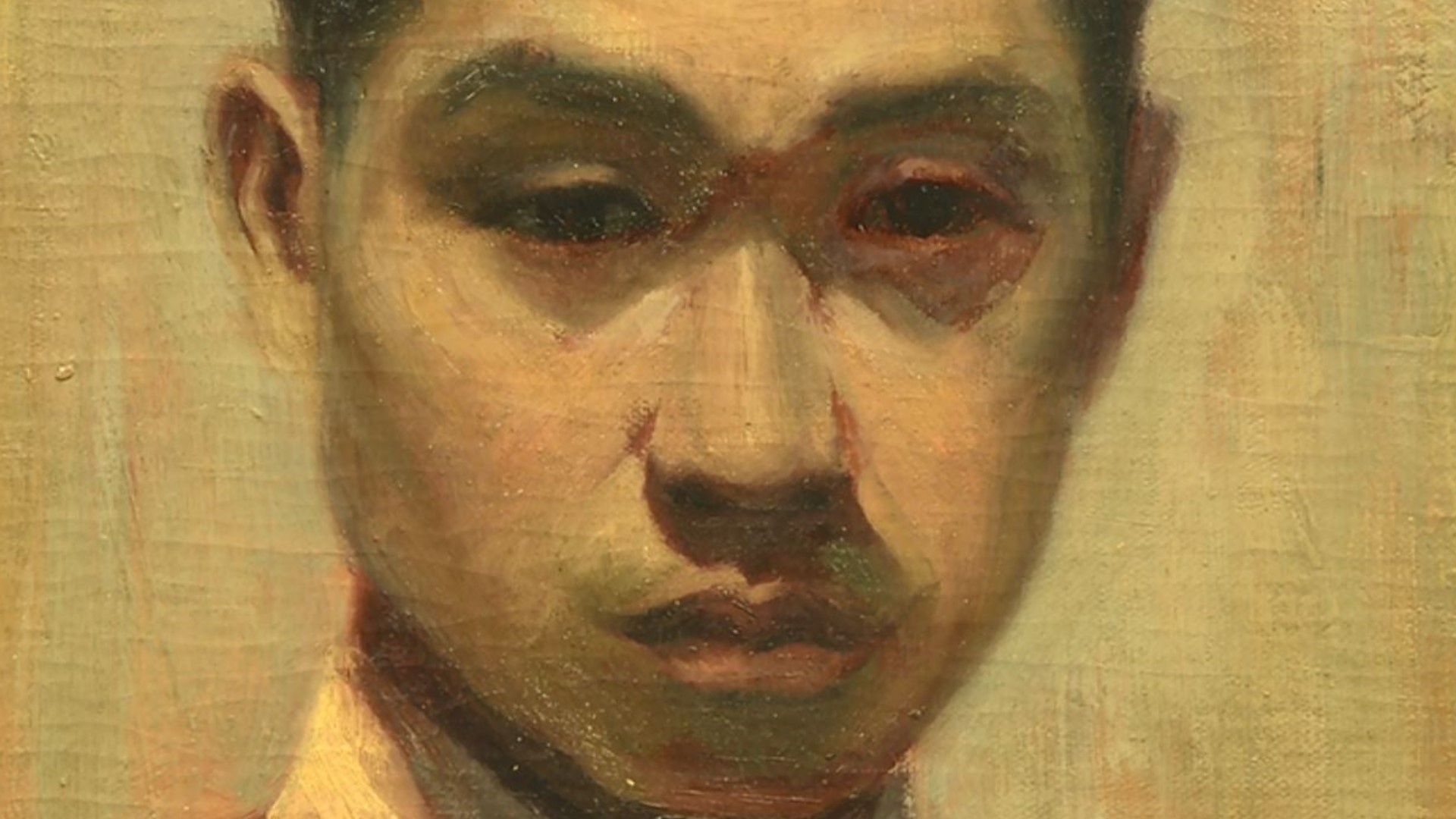 SEATTLE — A new art exhibit in Edmonds is helping restore the legacy of an important Northwest artist.

His name was Kenjiro Nomura, and he painted before, after, and during his incarceration in an internment camp.

"Kenjiro Nomura was an immigrant artist from Japan,” said curator David F. Martin. "I met the family in 1986 and I've been trying to get an exhibition like this since then."

In the first room, pieces date back to 1915 when Nomura was a student.

He excelled at portraits and impressionism - downtown Seattle streets were a favorite subject. As his reputation grew, Nomura also launched a successful sign painting business, got married and welcomed a son.

He was making a name for his city, and himself.

But a second room represents a turning point - World War Two. Nomura and his family were forced from their home and imprisoned at the Minidoka Relocation Center.

Credit: Nomura Family
Nomura, his wife and son George in 1945 - after 3 years of incarceration at Minidoka.

"They were incarcerated from 1942 – 1945,” Martin said. "He produced work during that time period, a couple of oils and some works on paper, watercolors. They're very moving, I think they're quite beautiful."

When the Nomuras were finally released, they had nothing to return to - their home and business were gone.

"There was tragedy in the family, his wife committed suicide. And after that, he stopped painting for approximately two years,” Martin said. "And then he completely changes his style to an abstract style."

Modern and complicated, those pieces are showcased in a third room. The abstract style would span the final decade of Nomura's life.

Despite his myriad talents, Nomura’s name fell into obscurity.

"A lot of the people who put this area on the map and were forgotten were women and minority artists,” Martin said. “Mr. Nomura showed at the Museum of Modern Art in 1933. That was a big deal for someone from Seattle."

Martin hopes the exhibition and a corresponding book about Nomura's life will help give the artist his due and serve as inspiration for anyone who visits.

"What I would like people to take away from this is that anything's possible,” Martin said. "It's tenacity, it's somebody's spirit, you really can't give that up." 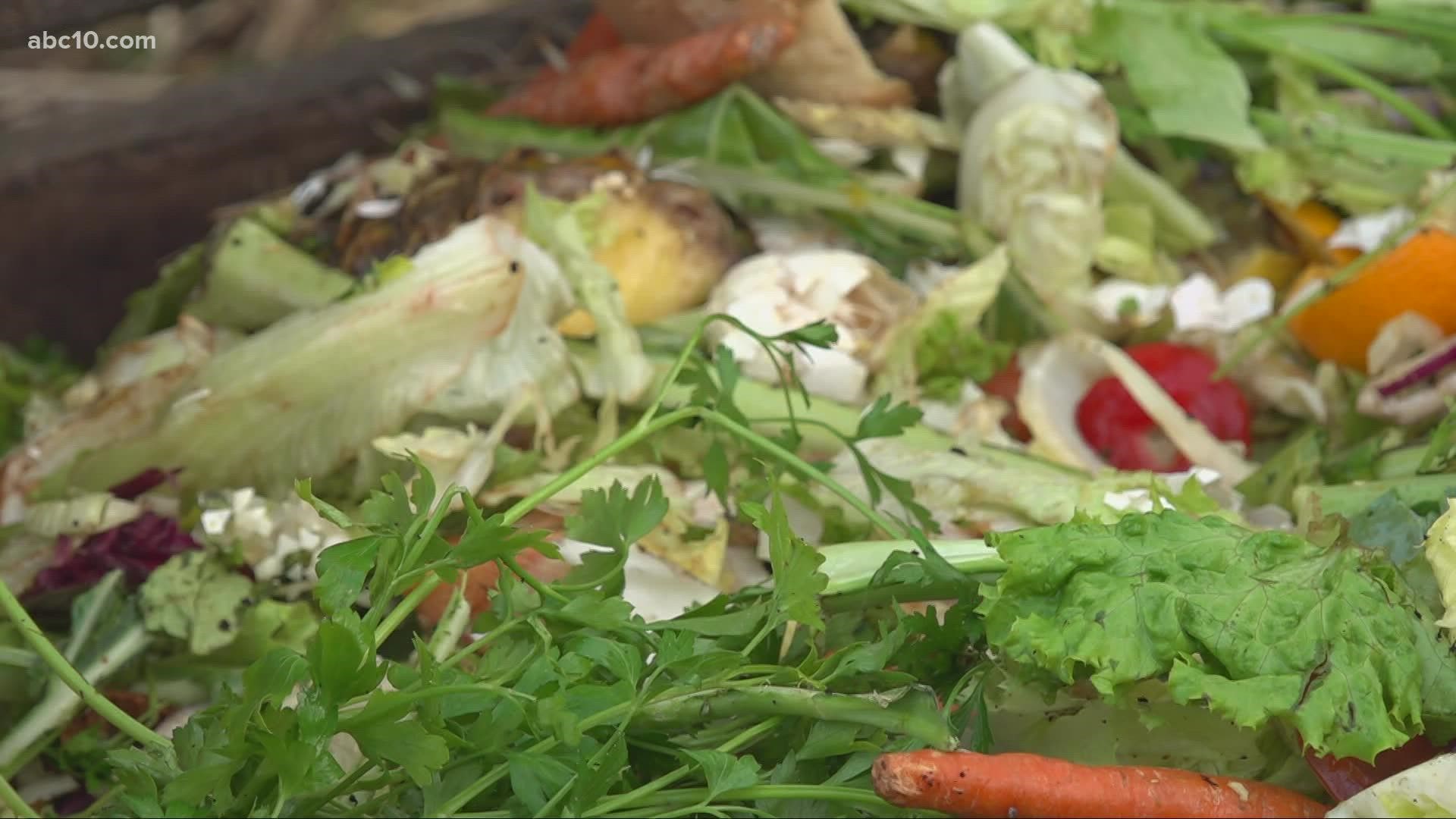 Why to compost your Thanksgiving leftovers