It’s a moment similar to one that played out in a Sacramento courtroom when Dr. Nicole Clavo embraced Ranika Moore, the mother of her son’s convicted killer. 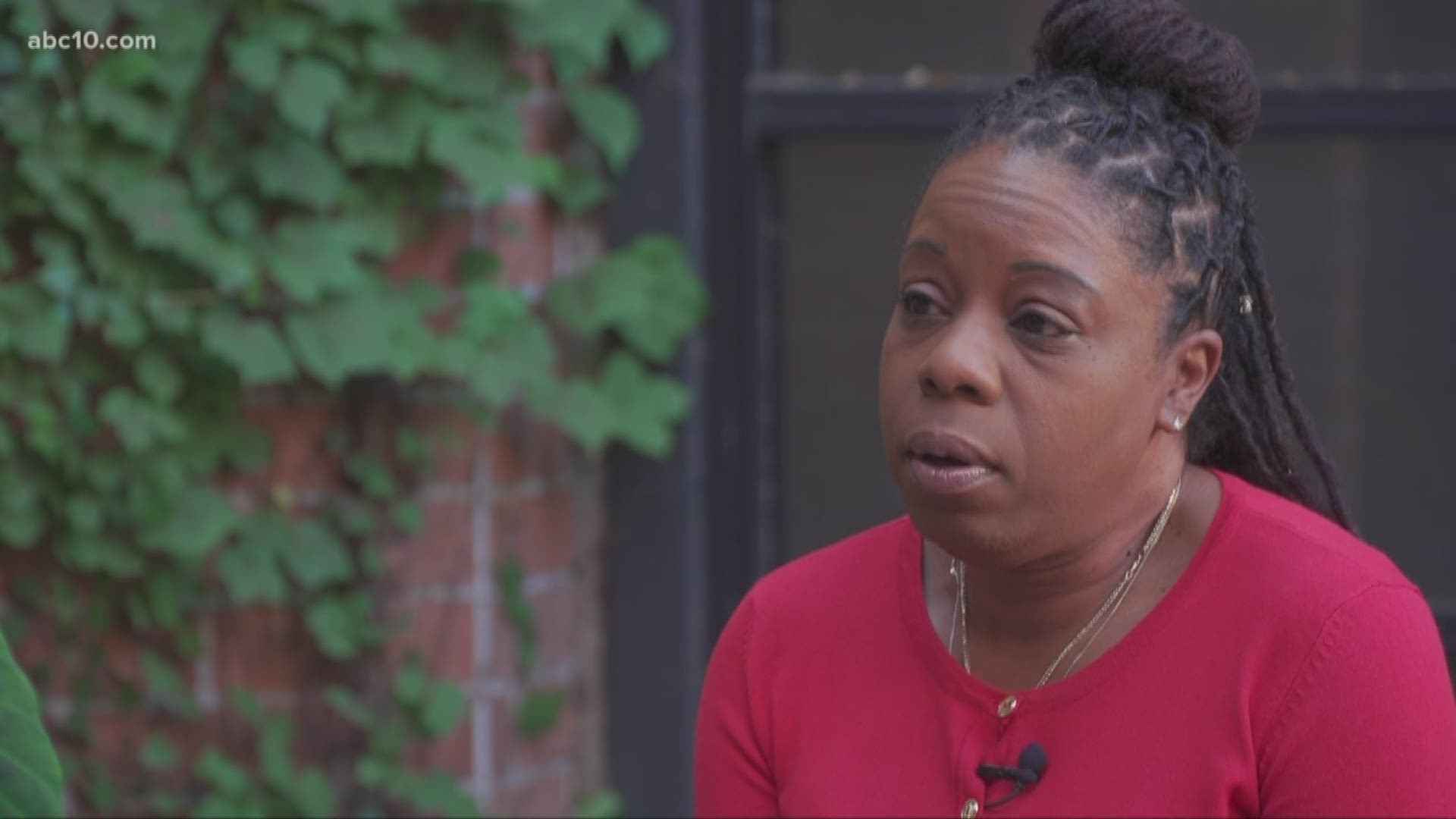 SACRAMENTO, Calif — Former Dallas Police Officer Amber Guyger is now serving time after shooting and killing Botham Jean in his own apartment. But during Guyger’s trial, a moment played out on TV screens across the country that tugged heart strings.

Botham Jean's brother, Brandt, walked out of the witness stand and hugged Guyger — his brother’s murderer.

It’s a moment similar to one that played out in a Sacramento courtroom recently when Dr. Nicole Clavo embraced Ranika Moore, the mother of her son’s convicted killer, Keymonte Lindsey.

In 2015, Dr. Clavo's son, 17-year-old Grant High School student Jaulon “JJ” Clavo, was driving with his friends getting food before their high school football game when someone began shooting inside of their car, killing Clavo.

The court case made headlines for years as Lindsey, who was 15 years old at the time, and his mother fought for him to be tried as a minor.

"I was so overwhelmed with feelings emotions and anxiety,” Dr. Clavo said. “When I saw her, I knew that those were probably emotions that she shared… I just felt the need to embrace her, pray for her, pray for myself and pray for my son.”

Lindsey was sentenced as a juvenile in Clavo’s murder. Because of Senate Bill 1391, which was signed into law in 2018 by former Gov. Jerry Brown, Lindsey could not be charged as an adult because he was a teen the time the crime was committed.

Under the law, the longest the juvenile justice system is allowed to hold minors is up to age 23.

Lindsey could be released from jail in four years when he's 23 years old. However, the length of his sentencing has yet to be determined by the Department of Corrections and Rehabilitation.