Construction begins on the $34 million event center in Roseville

The new multi-million-dollar Event Center is expected to have an estimated $12 million annual economic impact on the region. 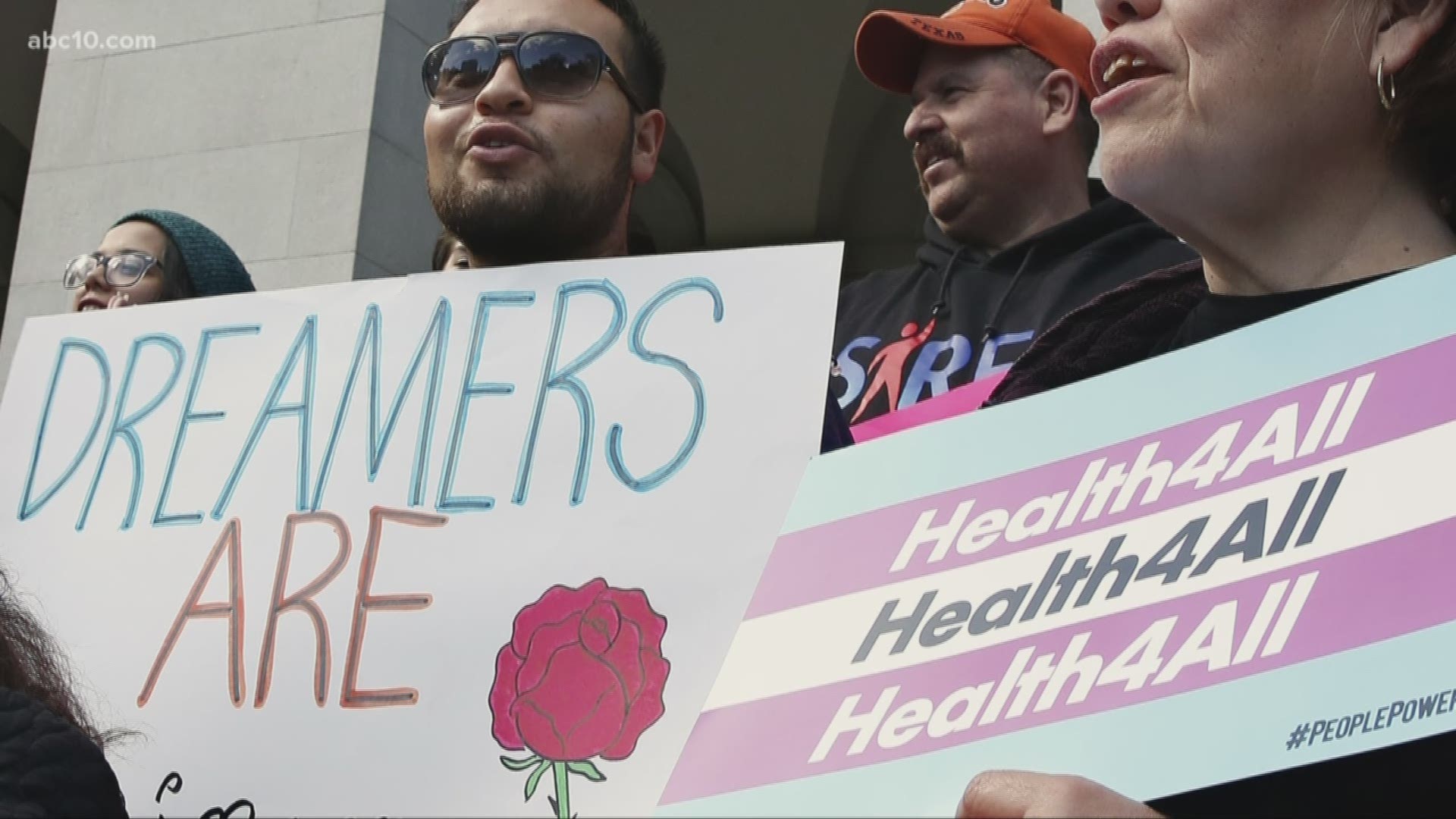 ROSEVILLE, Calif. — Shovels are hitting the ground on Monday for the start of construction on Roseville's $34 million Placer Valley Sports and Events Center.

County officials broke ground on the project on January and construction was expected to begin later this year, but an exception for an early start was granted due to heat-related safety concerns for workers.

The new venue, which is being built at the former Placer County Fairgrounds, is a collaboration between Placer County, City of Roseville and Placer Valley Tourism.

“Placer County needs a place like this, that becomes a centerpiece of our region and transforms the old fairgrounds,” Summers said.

Summers says the goal is to make the region a popular destination for large events. Overall, she says the Event Center is also expected to have an estimated $12 million annual economic impact on the region.

“It can host more than 300 events a year, generating millions of dollars annually to the local economy, from those attending events and shopping at nearby stores to guests staying in local hotels,” she said.

Once it’s completed in early 2020, the 160,000-square-foot Event Center will be comparable in size to the Sacramento Convention Center and will accommodate a wide range of events.

“We are talking major events, from conferences and large meetings to sports competitions, it will become a major draw for the region,” Summers said.

Last month, Placer Valley Tourism completed a $10 million transformation of the 61-acre fairgrounds, which included the renovation of halls and the multi-use barns, new landscaping and walkways, and paving of the south parking lot.

WATCH MORE: Things to do in Roseville, California | Unzipped