The founder of the Sacramento Observer has passed, but his son hopes to continue his legacy 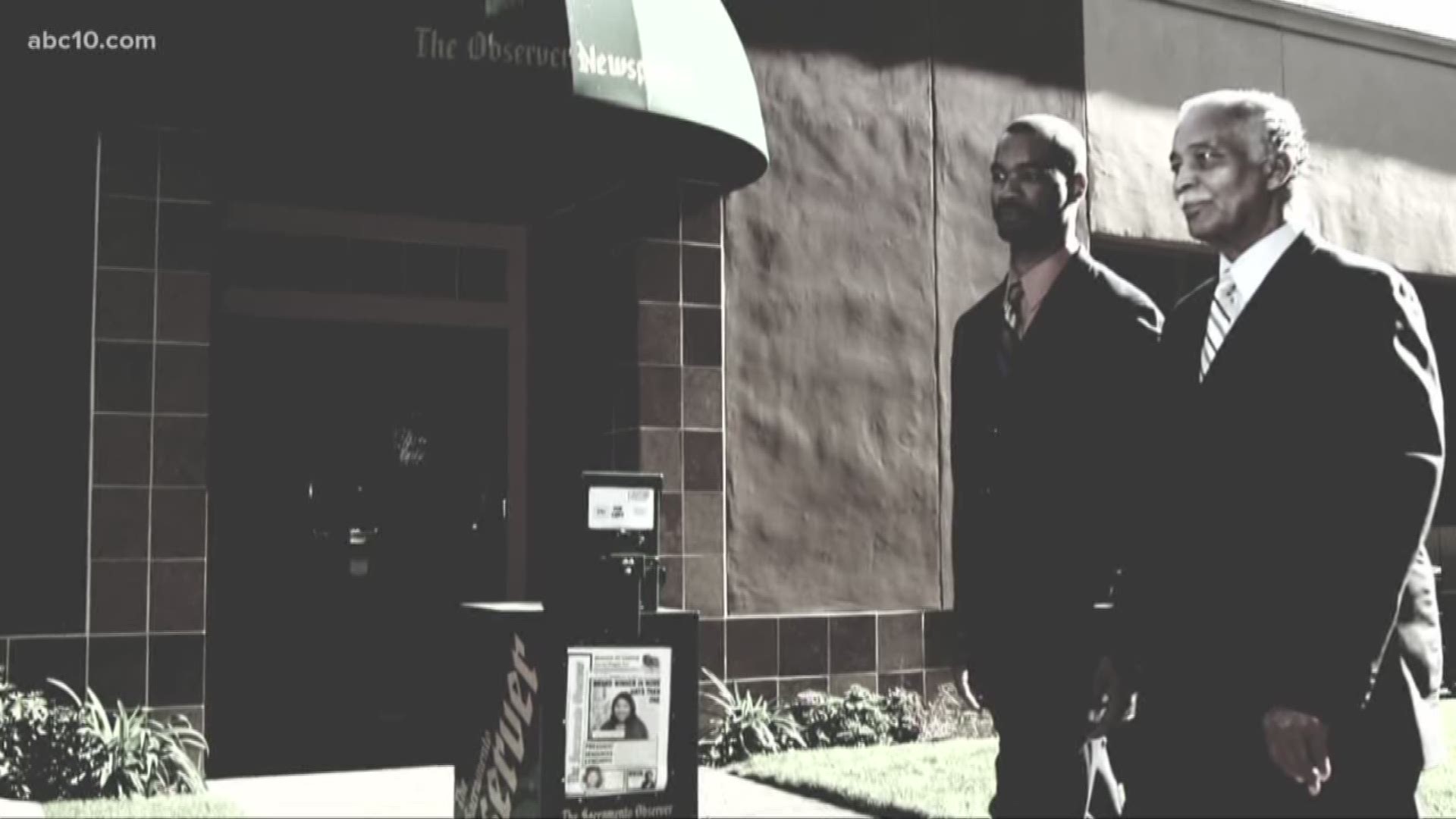 Dr. William H. Lee, who passed away at 83 on Sunday, Sept. 22, 2019, was best known as the founder of The Sacramento Observer, the area's black newspaper. The Observer has been at the forefront of telling stories for the African American community since 1962.

Now, after more than 50 years of The Sacramento Observer, William's son Larry is looking forward to honoring the legacy.

"It’s going to be remodeled, hopefully sometime before the end of spring," Larry says as he opens the door of The Sacramento Observer’s office on Del Paso Boulevard.

Larry’s father grew up in humble beginnings from Sacramento’s Del Paso Heights area. The son of Rev. Charles and Kathryn Lee, William was a proud Grant High School graduate. He went on to Sacramento State and then off to UC Berkeley before eventually returning home to Sacramento get his start in real estate.

"It was a trail-blazing era,” Larry said. “You're talking about the early 50s when Sacramento particularly was very segregated."

After becoming the first black real estate agent in Sacramento, William noticed something was missing.

"There was a voice needed to help share the stories about African Americans,” Larry said. “There was nothing before that really chronicled our experience in Sacramento."

That idea gave birth to The Sacramento Observer, an immediate hit in the black community.

"When they [black people] came to Sacramento, The Observer and a church home were the two things that they leaned toward," Larry said.

But it wasn’t just the greater Sacramento area that took notice. William and his paper were a hit across the country, too. The Observer was once named the nation’s top Black Newspaper, symbolized by receiving the John B. Russwurm trophy, given annually by the National Newspaper Publisher’s Association.

Despite all those accolades, Larry still beams with pride as he remembers a powerful and loving father.

"He influenced leaders, everyone from governors, like Gov. Reagan, to other heads of state," Larry said. "We have photos of him meeting with Bishop Tutu and other world leaders."

The Sacramento Observer looks forward to continuing his legacy as they open their new space in 2020. 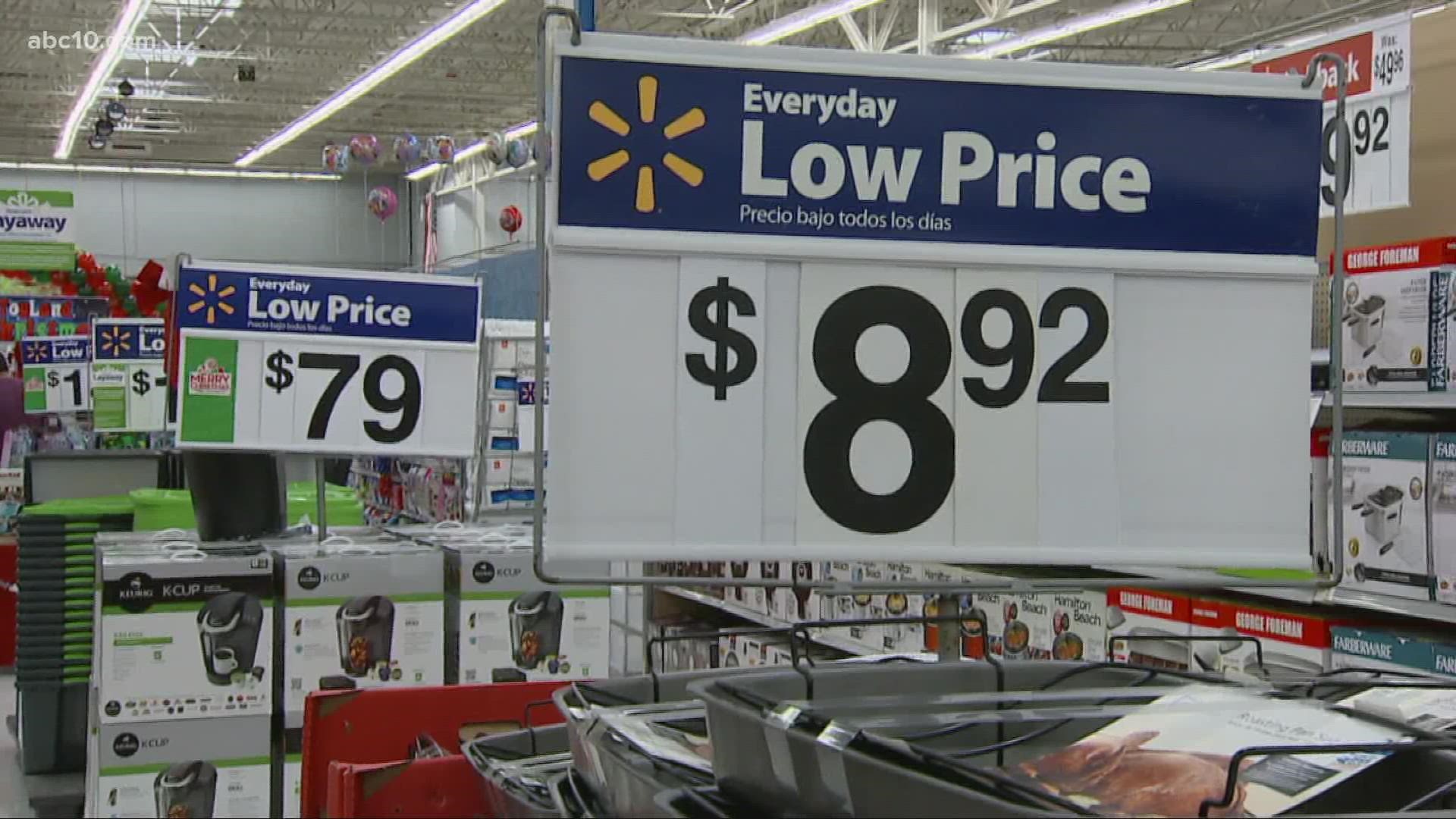